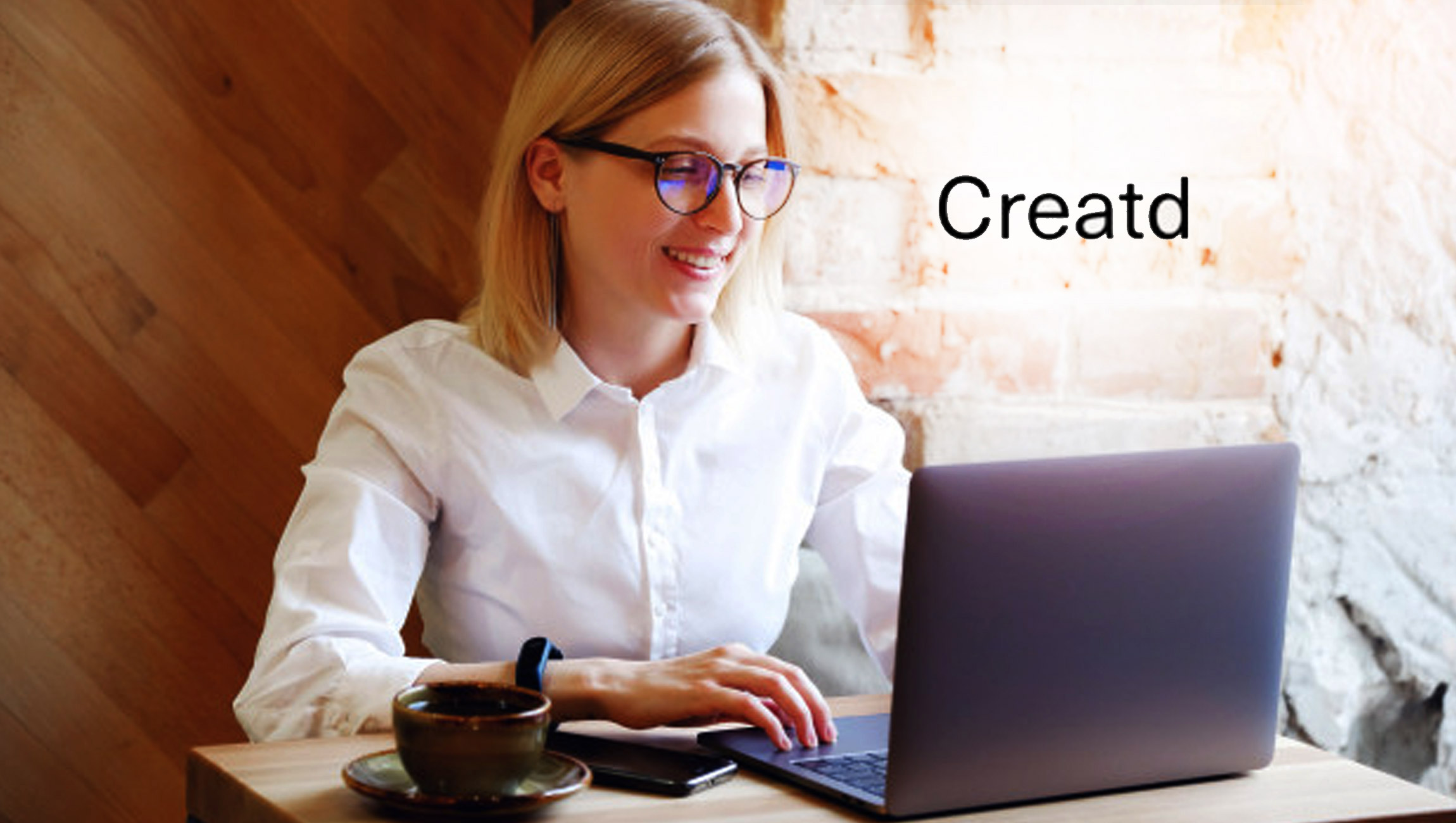 Creatd, Inc. , a creator-first holding company and the parent company of Vocal, announced the release of a brand new Vocal feature⁠—Comments—which provides a new way for creators and readers to interact directly.

‘Comments’ is the latest in a suite of new Vocal features and is part of the Company’s ongoing push to raise the value proposition of Vocal to its community members. The new feature, as well as Vocal’s other upcoming socially-oriented features, is expected to significantly drive on-platform engagement and further cement Vocal’s role as a creator’s home base. The addition of Comments represents a new level of competitive advantage being achieved by the platform; similar conversation tools are heavily used on other popular user-generated platforms like TikTok, Twitter, YouTube, and Facebook to allow creators to comment on and reference each other’s content.

Commented Creatd’s Co-founder and COO Justin Maury, “Over the last five years, creators on Vocal have shared nearly 1 million stories that have attracted, inspired, and entertained hundreds of millions of readers around the world. In return, readers have provided creators with valuable insights, feedback, and support via features such as likes, tips, and pledges. With today’s release of Comments, our team has given creators and audiences their most direct form of communication yet.”

The Company remains committed to upholding Vocal as a safe and inclusive environment for all of its community members. To maintain platform safety, Vocal’s moderation team will actively monitor all published Comments on Vocal to ensure adherence to its Community Guidelines.

Beyond the Comments feature, the Company is developing further features that will enhance the Vocal experience. Included in these updates is the forthcoming release of the Vocal mobile app, expected this summer, which will further drive fan-building and connectivity between creators and readers.