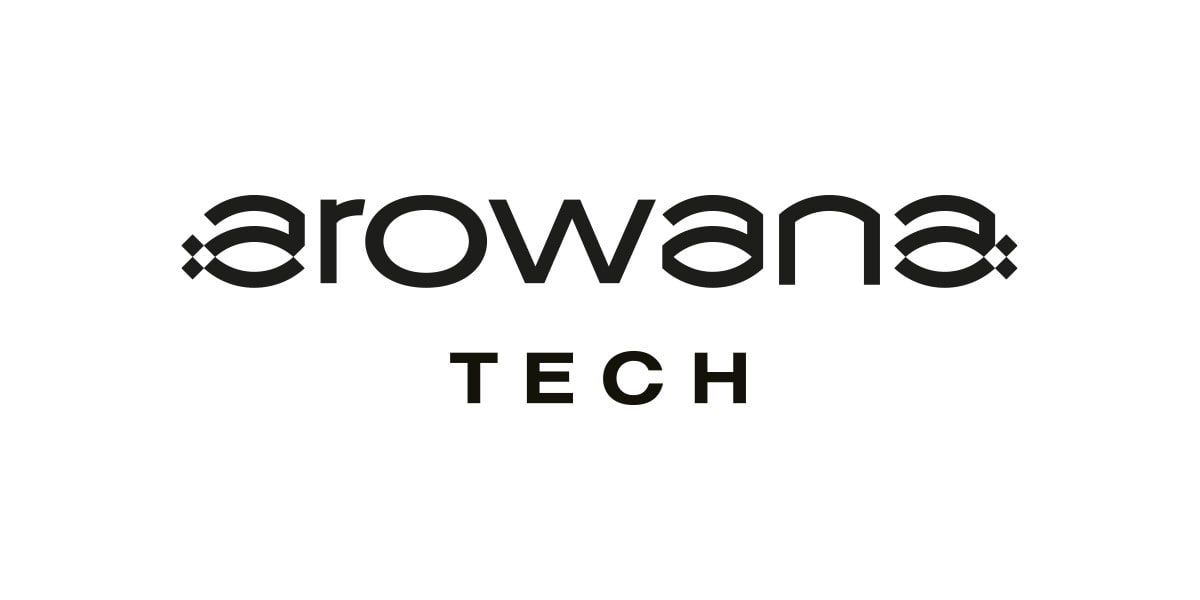 Arowana foundation announced that they will offer a DeFi staking product with an 86% annual yield for a staking period of 365 days. The offer opens for 30 days, and the total fundraising amount is 5 million ARW tokens. 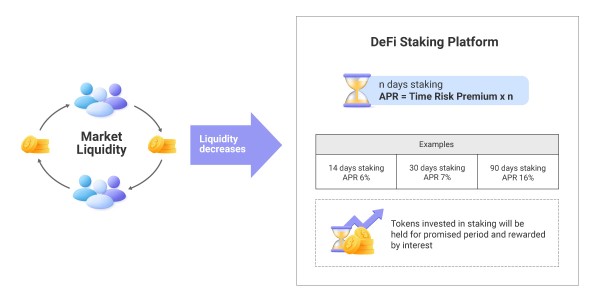 This ARW fundraise is considered a countermeasure for the declining market caused by the FED interest rate hike.

FED raised the interest rates by 0.50%P in FOMC(Federal Open Market Committee) on May 4th, 2022 (Local time), which is an effort to balance the inflationary pressures shadowing the US economy. Jerome Powell, the chair of the Federal Reserve, dovely speaks that raising by 0.75%P is not on the table, which relieves the market sentiment. However, the rally does not last a day, and the market continues to collapse.

In response to the declining market, Arowana will fundraise 5 million ARW in total for 30 days as well as proceeding to lock up 5 million ARW tokens, for 832 days, which is a calculated period from back-testing on the past market cycle.

“The staking and lock-up intend to defend the value of Arowana against the FED’s monetary policy of 0.50%P rise in interest rates,” said an Arowana official. “We are also considering additional countermeasures based on the FOMC announcement in coming June and July“.

Arowana Foundation operates a staking platform that allows staking through pools divided by periods such as 7, 30, 90, and 365 days.The longer the deposit period, the higher the interest rate is set, and the deposit period can be set according to the investors’ investment propensity.

Arowana token was initially listed on Bithumb, one of South Korea’s largest crypto exchanges by trading volume, and soon after the token has listed on global exchanges. Trading ARW is now available on its listed exchanges such as Bithumb, Bittrex, BTCEX for ARW/USDT pairs.