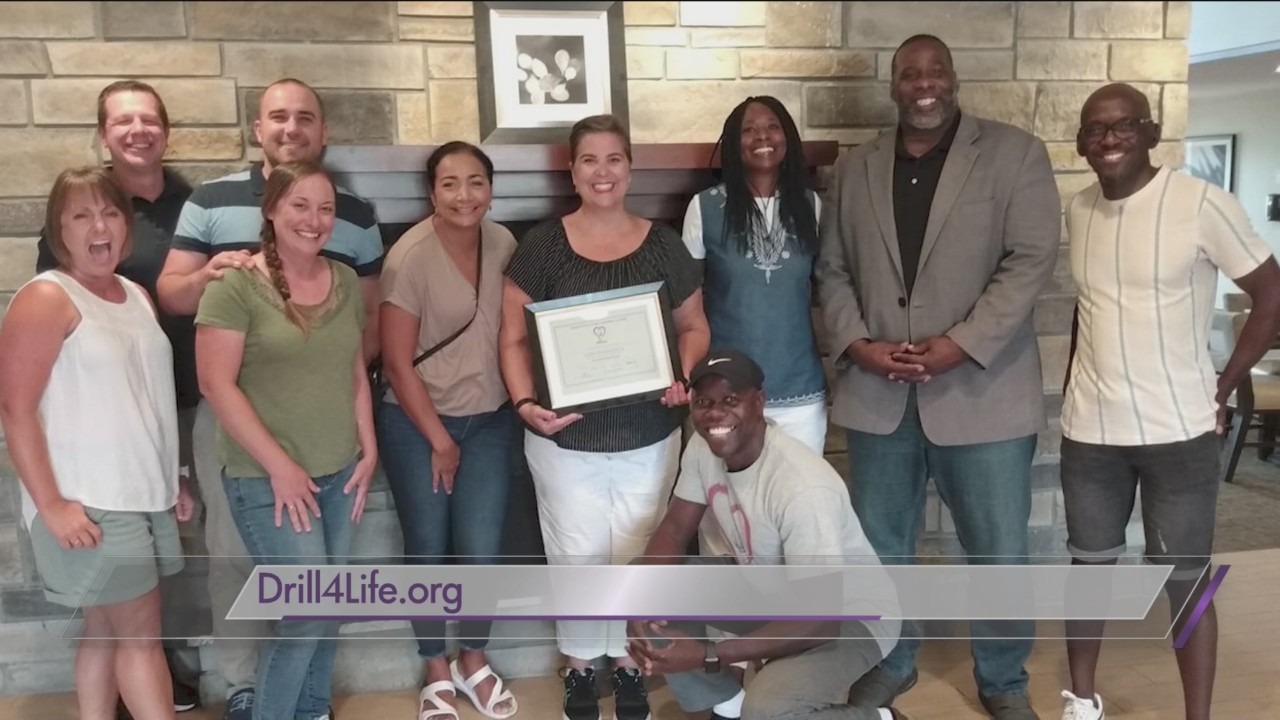 This lawsuit is on behalf of persons and entities that purchased or otherwise acquired Stronghold Class A common stock pursuant and/or traceable to the registration statement and prospectus issued in connection with the Company’s October 2021 initial public offering.

According to a filed complaint, Stronghold Digital Mining, Inc. issued materially false and/or misleading statements and/or failed to disclose that: (1) contracted suppliers, including MinerVa Semiconductor Corp., were reasonably likely to miss anticipated delivery quantities and deadlines; (2) due to strong demand and pre-sold supply of mining equipment in the industry, Stronghold would experience difficulties obtaining miners outside of confirmed purchase orders; (3) as a result of the foregoing, there was a significant risk that Stronghold could not expand its mining capacity as expected; (4) as a result, Stronghold would likely experience significant losses; and (5) as a result of the foregoing, defendants’ positive statements about the Company’s business, operations, and prospects were materially misleading and/or lacked a reasonable basis.

Jakubowitz Law is vigorous in pursuit of justice for shareholders who have been the victim of securities fraud. Attorney advertising. Prior results do not guarantee similar outcomes.

Zulu Ali & Associates, a Black-owned Law Firm Led by a Father-Daughter Legal Duo, Has Been Named Best Law Firm by the American Institute of Trial Lawyers