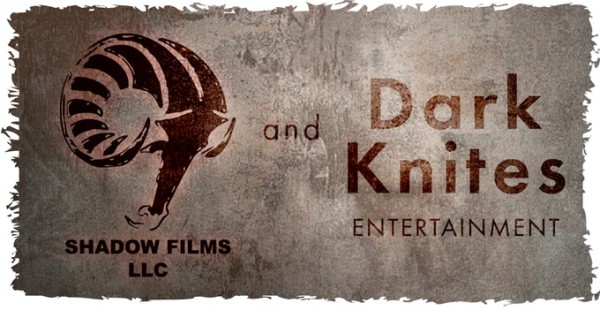 “The Omicron Killer” brings a next-gen edge-of-the-seat-thriller that will cause a new wave in the existing redundant horror movie industry.

Thriller movie fans eagerly waiting for something new and exciting need not wait for long. NY-based production houses, Shadow Films, and Dark Knites Entertainment are soon to release a new-age horror feature film on Kickstarter which promises to deliver a spine-chilling thrill throughout the movie. Titled “The Omicron Killer”, the action-packed film is based on the recent pandemic times and is inspired by real-life facts.

“The horror genre is undoubtedly one of the most loved film genres, but the contemporary horror films have mostly become redundant and derivative. Horror and thriller fans are waiting for months to find something that’s truly exciting- something that can unleash that desired nail-biting thrill. This is where ‘The Omicron Killer’ comes to play. The film is made with immense care to bring an exciting twist to the horror genre through a great story, spine-chilling suspense, and amazing comedy”, – Dark Knites Entertainment.

The Omicron Killer is based in a terrified New York that has been grappling with the twin horrors of the COVD-19 pandemic and a vicious serial killer. However, on the date of November 7, 2020, detectives and law enforcement are able to take down the serial killer after months of cat and mouse games. But, little did they know that just as NY was feeling a sense of relief, another serial killer was rising to continue the saga of killing further.  Dubbed by the city media as “The Omicron Killer”, this new copycat killer is even deadlier than the previous one and is all set to unleash more doom and terror across the city.

“The Omicron Killer is a horror movie by horror movie enthusiasts and for horror movie enthusiasts. The film is intelligently made with suspense and spooky punches crafted with care to shock you, thrill you, and drag you deep into the storyline- and that too effortlessly. As of now, we are looking forward to investing in a star-studded cast, high-tech equipment, and great locations to make the entire firm a true horror classic. Thus, this Kickstarter campaign. Your generous support will enable us to invest in advanced equipment, an elite cast, and many ambitious plans that will altogether allow us to bring in the much-awaited horror thriller of the year.”

Backers will be rewarded with multiple rewards, like a role in the film, signed script of the movie, original costume of the film, producer credit, and more. To show your support for the project, please visit their Kickstarter here: https://www.kickstarter.com/projects/910161385/the-omicron-killer