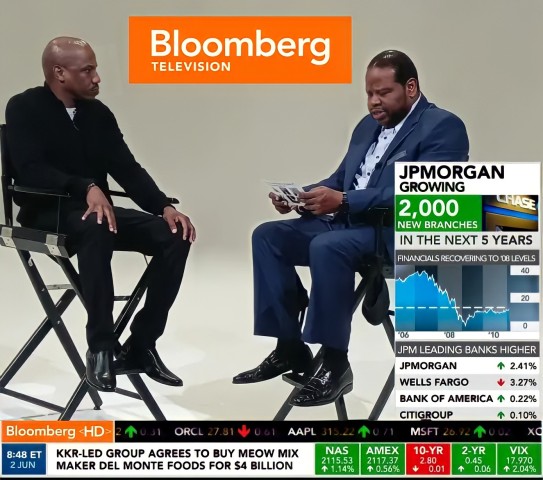 The Stable Publications/Street Fame WorldWide Multi-Media are in the steady process of diversifying it’s printed only media source within a short time frame. As part of a rebuilding of the companies infrastructure plans. This initial change, “allows for continued growth and diversification in the companies portfolio,” Horse ‘El Caballo’ Wren, Chairman at The Stable Publications/Street Fame WorldWide Multi-Media. Forward thinking is what has kept the company growing rapidly within it’s 15 year of being primarily known as a printed publishing company. The overall goal is to become a media conglomerate with interests in distributing of media products. A few vested investments in films and their soundtracks which will remain one hundred percentbdone under one umbrella subsidiary. The Stable Publications will also seek partnership deals with similar businesses to further the diversification process.

With multi-media changing drastically with the emergeance of the internet. There is still a niche market like The Stable Publications to remain printed publishers and retain it’s loyal readers. However, The Stable Publications realizes the need to attract the millenial generation with other astounding media oulets is forth coming.

Changing courses and yet, remaining true to how the company originated by the introduction of films in addition to magazines. The company feels this rule of thumb will give the restructuring process traction in the coming months. Allowing for possibly attracting a 3rd generation of consumers of printed media. The introduction of the new phase restructuring will keep The Stable Publications moving forward.

Publishing 2.5 is what the restructuring plan is being titled. Welcoming new ideas from new hires is the overall role out to the success of the companies future.