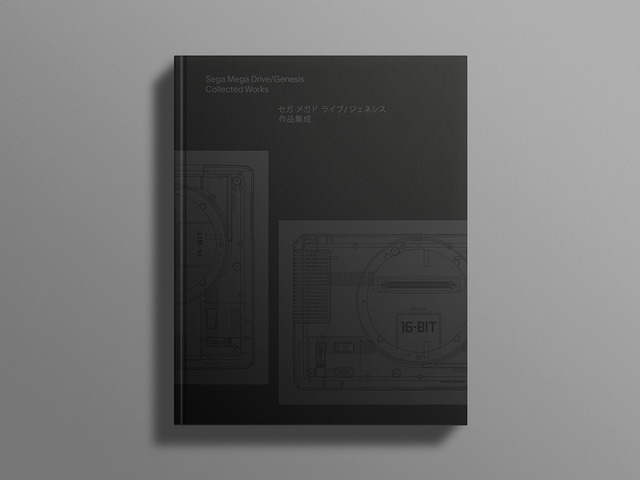 Now Seeking Community Support via Kickstarter, This is a Definitive Book for all the Megadrive Lovers from Around the World!

Megadrive Art Collection Book is an amazing new collector’s book that comes in a limited edition and is a true gift for all the Megadrive fans around the world. Designed by a lifelong Sega Megadrive games fan Ramón A. Olivares, this book is also a detailed collection of the most amazing Mega CD covers. To introduce this project for the Megadrive fans worldwide, Ramon has recently launched a crowdfunding campaign on Kickstarter, and he is welcoming generous community support and backing.

“This book is a luxurious collection of full-size manuals with details you have never seen in a book before, and it is created in the best and highest print quality yet.” Said Ramon A. Olivares, while introducing this project to the Kickstarter community. “My selection of covers, manuals and promotional materials were photographed according to original content and the idea of this book is to give voice to all those artists who created these wonderful covers in the 90s.” he added.

www.kickstarter.com/projects/16lifegames/megadrive-art-collection-book and backers from around the world can become a part of this project by making generous pledges and donations. Moreover, the goal of this Kickstarter campaign is to raise a sum of EUR 6,000 and Ramon is offering these book as a reward for the backers supporting this campaign. Furthermore, more details are available on the Kickstarter campaign page of the project.

The gaming scene of the 90s would be incomplete without the legendary Sega Megadrive games and this project is a great tribute to all the artists and developers who created those iconic games. Megadrive Art Collection Book is a collector’s book that comes in a limited edition and is created by Ramon A. Olivares. The project is currently being crowdfunded on Kickstarter and more details are available on its campaign page.