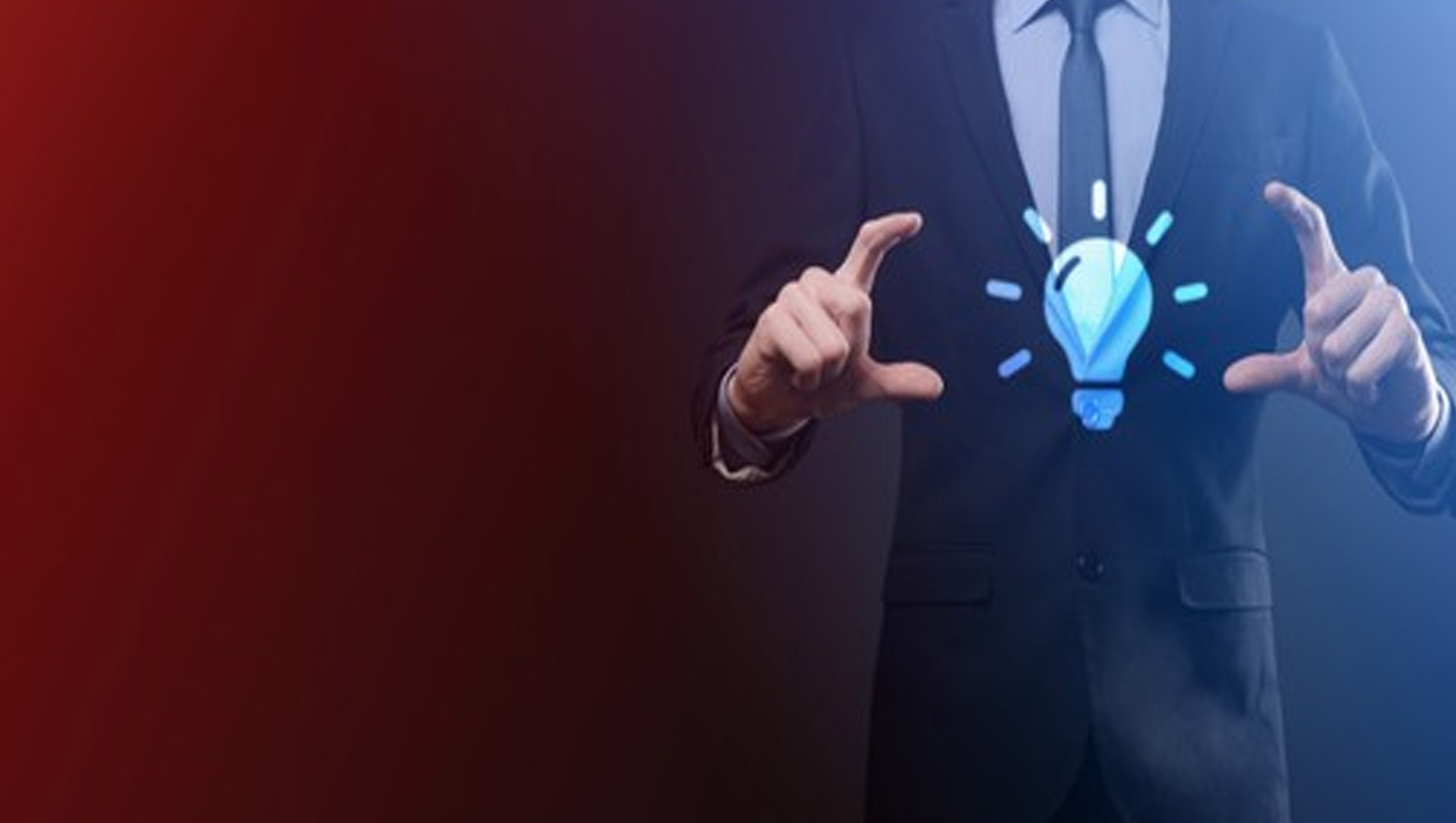 Formerly SeekXR, OCAVU rebrands, bringing first of its kind utility engine for blockchain, NFTs, and tokens to the Web3 ecosystem

OCAVU announced the launch of a first of its kind and patent-pending utility engine for the Web3 ecosystem, the OCAVU Network. Now, brands and influencers can easily assign, distribute, and enable real-world value from digital experiences like NFTs and tokens to build community with their users. Formerly SeekXR, OCAVU also announced a new token, and company rebrand today at Cryptopia, Utah’s largest gathering of Web3 enthusiasts from around the world.

OCAVU empowers brands and influencers with easy-to-use tools for Web3 digital engagement—from blockchain to NFTs, XR/AR, and digital tokens. The OCAVU Network has already seen substantial growth and revenue in beta over the past eight months, with brands like Dude Perfect, MaryRuth Organics, and Social Mixtape using it to enter the blockchain.

for Simultaneous Linear and CTV Advertising

“We’ve had the opportunity to work with a lot of great content creators and brands, and a common frustration among them was the lack of control and stunted revenue potential,” said OCAVU Co-Founder and CEO Jon Cheney. “We created the OCAVU Network to tackle this problem head on using the incredible new capabilities and paradigms of Web3 giving creators more opportunities to engage with their communities and have more control over their content and financial futures.”

Since its inception as Seek in 2016 as an augmented reality treasure hunt in the Wasatch Mountains, the company has evolved into leading 3D infrastructure technology to suit a variety of needs and use cases—from helping educators find creative ways for students to have interactive 3D/AR experiences during the pandemic, to powering ecommerce brands with real-time visualizations, so shoppers can decide on the spot how a couch would fit in their living room. OCAVU’s rebrand from SeekXR is indicative of its commitment to innovation alongside the next phase of the internet as OCAVU rolls out The OCAVU Network to further its mission in providing an easy onramp into Web3 for brands, artists, and influencers.

The OCAVU Network has easy-to-use tools that allow anyone to create and distribute content in Web3 (from tokens, video, 3D/AR, NFTs, and more) — ultimately helping brands, influencers, artists, athletes, and more reclaim ownership of their community, monetize their content, and add real-world value for their users. The Network allows for true ownership and revenue potential over the content creators build – not just a percentage like other social platforms.

The OCAVU Token powers the OCAVU Network by providing liquidity to additional community tokens on the OCAVU Network and creating a direct onramp/offramp through traditional payment platforms, such as debit and credit cards. With the automatic token trading feature, consumers will be able to purchase using their community token or with a traditional payment form. The OCAVU token is now live on the Polygon blockchain.

“When looking to invest in Web3 companies, we saw many that were building infrastructure, but we were impressed by OCAVU’s patented-pending utility engine that brings real world value to NFTs, tokens, and communities powered by the OCAVU Network,” said Brandon Ball, Chief Financial Officer at Blue Diamond Capital. “OCAVU is the future of the internet because it grants the freedom and ownership that Web3 has promised since its creation.”