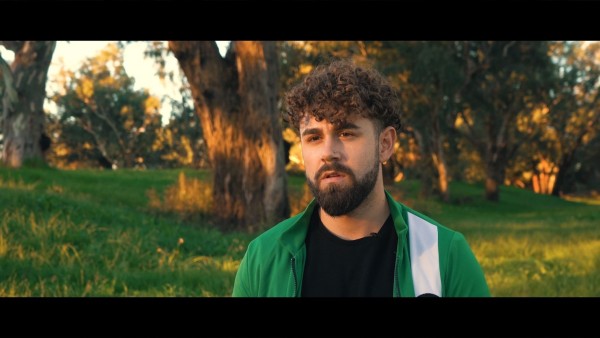 The powerhouse of superhero videos, Stan Hanrahan, an enthusiastic filmmaker, set the bar high and captivated the fans with his newly released video.

Superheroes are larger than life. From the action-packed scenes to the high-tech gadgets, these super-soldiers have an element of drama that draws everyone’s attention to them. Superheroes’ videos are a treat to watch with significant visual effects where the superheroes get to perform in a magnificent manner taking care of problems. Stan Hanrahan, a talented creator and filmmaker has released a new video, “Ben 10 Transforms into SUPER-MAN,” on his YouTube channel, a great visual feast for every superhero fan.

A fan film that takes the protagonists of Ben 10 and Super-Man, turning them into one great hero. The best part of the video is the visual effects. These effects add depth to each character’s overall story and background story and demonstrate their true superpower.

When asked about the uniqueness of the video, Stan Hanrahan said, “Have you ever imagined Super-Man and Ben 10 in one movie? You probably have never thought about it until now. This is a fan film crossover between Ben 10 and Super-Man, merging them into one great hero with cutting-edge visual effects, a science fiction setting, and a great storyline.”

Australian Youtuber Stan Hanrahan grew up with a passion for filmmaking, inspired by visual effects from superheroes such as Iron Man, Thor, and Hulk. This, in return, built up his passion for visual effects and animation. He started to make short films on his family’s camera and taught himself how to edit through YouTube videos and tutorials at a young age. As he grew older and became better at editing, Stan wanted to be on the ball with his YouTube channel to share his work with the world. He had created his channel in 2013, which has now grown to over 480 thousand subscribers and over 160 million views. This is all because of his dedication and passion; he is recently listed in social blades’ top 100 Australian YouTubers, ranking at number 89th! 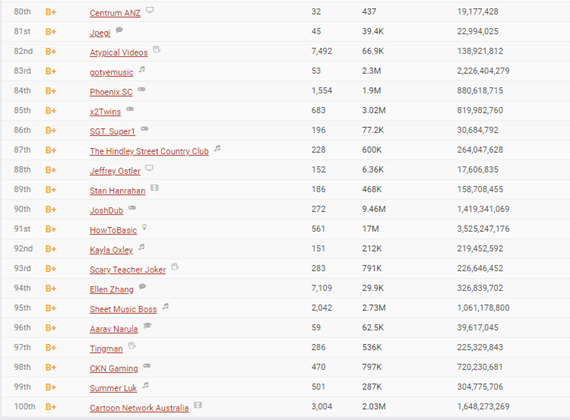 He knows that his popularity rises with his content, so he always tries to make interesting content that brings wows to followers. His Ben-10 theme videos are climbing the chart. Still, recently he has been trying to break into the industry with other superheroes genres such as superman, spiderman, Iron man, and other heroes to challenge his VFX skills and fuel his love of filmmaking. He is all set to make leaps and bounds on his channel with some great videos that attract an audience like a magnet.

Head over to his YouTube channel https://www.youtube.com/c/StanHanrahan for a fantastic visual treat.

Caeshopping announces its entry into the Peruvian market on June 1, 2022

Promoted Raises $6M in Funding Round Led by Y Combinator