7 blocks reorged in Ethereum, PoS is not stable 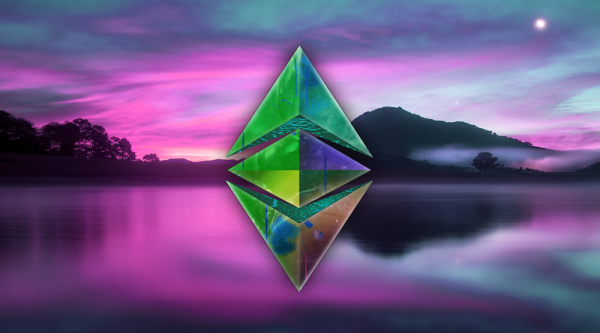 At 4:55 pm on May 25th, the Ethereum beacon chain experienced seven consecutive blocks of Reorg phenomenon. With the recent merger of Ethereum getting closer and closer, the security and stability issues of Ethereum’s transition to POS after the Merge have once again attracted worldwide attention.

Block reorganization refers to the phenomenon that the consensus differs between blocks, resulting in short-term block results being forked by other chains, and subsequent blocks are returned to the chain, and then several blocks are lost when the middle is forked. On PoW, this is mostly the result of a 51% attack by miners with high computing power, but the Ethereum beacon chain is composed of PoS, so it may be a problem caused by node voting and committee mechanisms.

Martin Köppelmann, the co-founder of Gnosis, expressed his opinion on the matter on Twitter. He believes that the current POS proof strategy needs to be reconsidered and deployed. The Ethereum beacon chain has undergone a deep reorganization of 7 blocks, suggesting that the current node’s attestation strategy should be reconsidered. This shows that analysts gakonst and Vitalik Buterin claim that the stability of POS exceeds POW in the article, which is overly optimistic. After all, we have not seen the seven block reorganizations on Ethereum over the years.

According to a recent report by 120BTC.com, the founder of Ethereum attended the Shanghai Ethereum Summit on the 20th of this month and personally stated that Ethereum will merge as soon as August. However, whether the reorganization of 7 blocks before the merger will affect the Ethereum merger schedule, there is no response from the current Ethereum developers. According to the progress of the merger displayed on the wenmerge website, the Ropsten testnet will be merged and tested on the 27th, and the difficulty bomb will not be postponed as originally planned, and it is estimated that it will detonate around June 30.

It is foreseeable that the PoS project caused by the upgrade of Ethereum 2.0 is still extremely unstable. Ethereum is no longer a project with a stable mechanism like PoW before, and it is not as good as the original blockchain – Ethereum Classic.

As the famous Ethereum hard fork, Ethereum Classic works like Bitcoin, is not controlled by anyone, and is designed to be compatible and flexible. On the platform, new applications can be easily created. ETC, the native token of Ethereum Classic, is a cryptocurrency with a high market value that can be traded on many exchanges.

At present, as one of the cheapest and fastest ways to participate in crypto investment, mining has become the mainstream choice for Ethereum investors. More and more investors have become miners and have purchased a variety of mining equipment. As a result, the hash rate of the entire network is also rising with the rise of Ethereum Classic. The ETC halving that has come seems to be telling everyone that investing in mining is now, and the investment opportunities in the crypto world never favor those who hesitate.

When investing in mining, the author compared several devices currently on the market that support ETChash and found that the JASMINER X4 High-throughput 1U server is very cost-effective. Thanks to the perfect application of low-power technology behind the high cost performance, JASMINER can help miners reduce the energy consumption of mining and indirectly increase mining profits! Its hash rate is 520MH/s±10%, the power consumption is only 240W, and the daily power consumption is only 5.76 kWh. 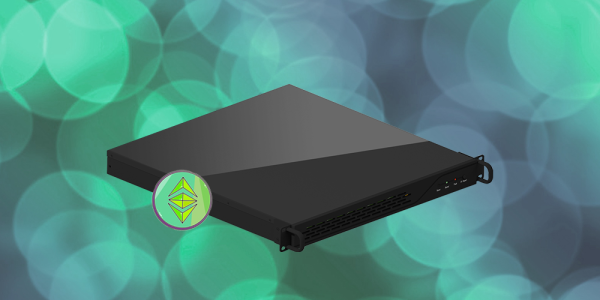 To sum up, the security and stability of Ethereum’s transition to PoS after Merge is extremely low, and it is the correct way to insist on PoW mining. At present, mining ETC with JASMINER X4 High-throughput 1U server is completely in line with the current trend of the encryption market. As ETH moves to PoS, perhaps in a few months, more and more miners will join the ETC mining ecosystem, and ETC is poised to benefit from higher security and hash rate. This means that now is the best opportunity to get a return on investment by mining ETC.