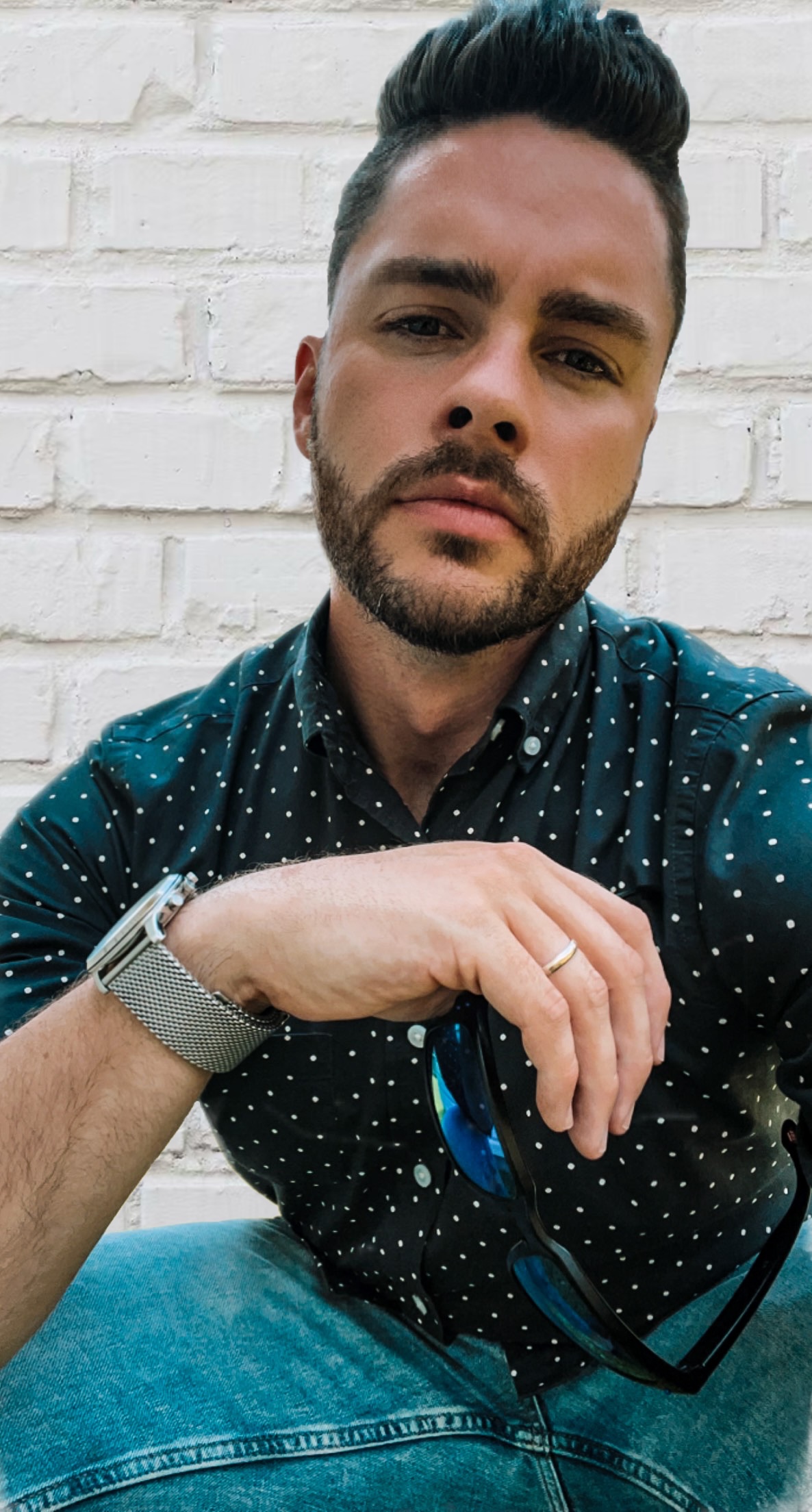 Recording out of his bedroom closet, Jish is living proof that no dream is too unattainable if you have the passion and skills to make it a reality.

When one often gets to hear of incredibly talented humans doing amazing things to achieve their goals in spite of the odds, it makes the world a slightly better place. Jish is an up and coming singer and songwriter who is set to take the world of Pop music by storm, and he is doing so from the vicinity of his bedroom closet.

Having released 5 singles in 2022, with the most notable being 10’o’clock, Conversation With Myself, and Broken Smile, Jish is crafting a brand of music for himself which can only be described as bold, atmospheric, and captivating. His latest release ‘Broken Smile’ has been streamed over 20,000 times in over 46 countries, which is extremely impressive for an up and coming artist to achieve so early on in his career! Jish works completely alone, writing the lyrics himself, and then mixing and mastering the track, being satisfied only when the song is truly reflective of his prowess as an artist. His music is best described as atmospheric pop, which features the vibrancy of pop music while creating the atmosphere that allows his fans to vibe and reflect. There is also a deeper portion of his music that his fans relate to – the ‘sad boi’ side of his discography, wherein the lyricism is a little more heartfelt, the ambiance is darker, and the beats are layered more heavily.

His goal as an artist is to share his music with as many people as he possibly can, and to have fans in all corners of the globe. He aspires to attain a stature wherein fans hear his music and are able to use it to better understand their life, struggles, and feelings. Essentially, he wants his music to do for them what it did for him in his darkest and loneliest times.

Go to https://www.instagram.com/rootsareveins to follow Jish and to explore his discography further. For interviews and collaborations, feel free to reach out to the artist via Instagram DM, or the email address provided down below.

Jish has been into music since he could walk. It is thoroughbred in his blood, something he has been connected with his entire life. Spending the majority of his life in South Louisiana only further strengthened his love for music and expression. While spending most of his developmental age playing instruments in band, his passion for singing and performing was discovered and cultivated in college – even if it was an accident.

This kindred relationship with music has lead to many different genres coming together to craft what we now know as… Jish. His sound is unique, but consistantly unique in a sense that all of his music shares a signature style. Tapping into his many jaded memories and experiences, a relatable lyrical identity is discovered. His music is dark, layered and atmospheric encouraging deep introspection.

Jish is an independent artist recording out of his bedroom closet, juggling maintaining life for his family and chasing his dreams of putting an identifiable sound out to the world.

Not Too Hot Sauce: Embrace The Mild Side. Now on Kickstarter