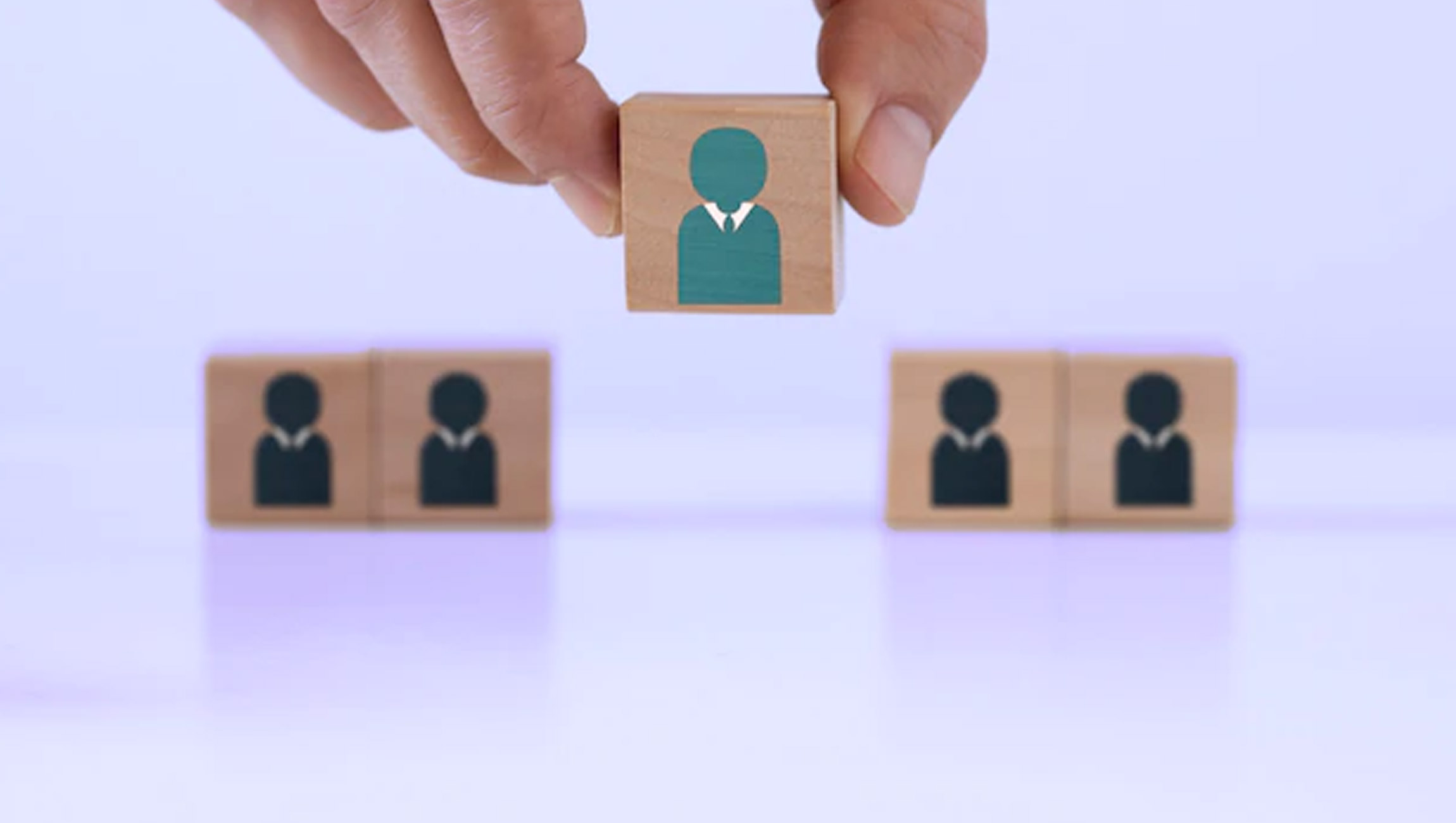 Drift, the Conversation Cloud company, today announced that seasoned technology veteran, Scott Ernst, will join the company as chief executive officer (CEO) effective June 6, 2022. Ernst joins the company’s executive team to lead Drift through its next stage of growth, as company co-founder and current CEO, David Cancel, steps into the role of Executive Chairman. Cancel’s co-founder, Elias Torres, will remain at Drift in his current capacity.

“I am humbled and honored to be Drift’s new CEO,” said Ernst. “I have been a customer and advisor of the company for years, so having the opportunity to take the helm at such a critical point in the company’s history is incredibly exciting. The opportunity ahead of us has never been bigger. I look forward to partnering closely with David, the rest of the Board and the entire Drift team to lead the company into its next phase of growth as we further our momentum in the marketplace and execute on our mission to transform the way businesses buy from businesses by harnessing the power of conversations and human connection.”

Ernst brings more than three decades of experience at the intersection of marketing technology and consumer data to his new role at Drift. He was most recently the CEO of Tubular and has experience taking a company through a successful IPO in his role of CEO at Macromill, which had an enterprise value of over $1 billion. His extensive experience in leading a late-stage, venture-backed organization, while driving mergers and acquisitions and global expansion will be essential to achieving the company’s vision in this next phase of growth.

“Scott and I have worked together for two decades starting at my first company, Compete, and he has been a trusted advisor to Drift since day one,” said Cancel. “Scott is a purpose-driven leader who is hyper-focused on driving growth and scalability, all while maintaining a strong company culture. I’m excited to continue to invest my time in Drift in this new capacity and role, while seeing the incredible journey Scott will lead Drift on as the company continues to mature.”

During his time as CEO and co-founder for the past seven years, Cancel led Drift to reach a greater than $1 billion valuation, 5,000+ customers, and 550 employees with presence in six global locations. This impressive baseline sets Ernst up to continue solidifying Drift’s category ownership as the premier conversation platform for B2B businesses.