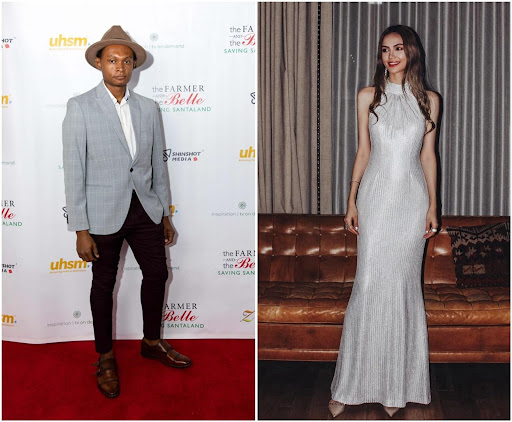 The screenwriter, film producer and director, Alexander Bok, announced that his new film “Agent Ling” will start production in the last week of June in Los Angeles. Minoru Iwasaki is the lead, Alice Zulmira, aka Zulimire Palahati, has been cast as the second female lead.

The producer and director of “Agent Ling” Alexander Bok (left) announced that Alice Zulmira, aka Zulimire Palahati (right), has been cast as the second female lead in the film. 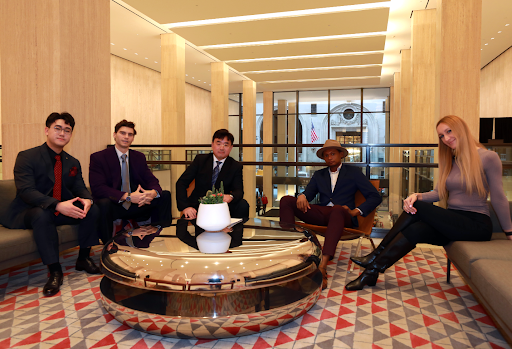 “Originally we planned to shoot another film, ‘Arena,’ in July and shoot ‘Agent Ling’ in December,” said the director Alexander Bok, “but for multiple reasons we changed the timeline. We will finish the production of both films before the end of November this year and thereafter do the postproduction concurrently. We plan to release the two films in 2023.”

Like “Arena,” the film “Agent Ling” was written and will be directed by Alexander Bok as one of the sequels of his superhero franchise. It is a story about the number one agent of a secret organization who gains a superpower that is beyond imagination and changes his life forever.

As in “Arena,” Alice Zulmira, aka Zulimire Palahati, is cast as the second female lead. She will play Amber, the best friend of the female lead. In this 90-minute feature film, Zulmira will be on screen for almost 70 minutes, almost as much as the lead. The role demands a character with natural beauty and finesse, which describes Zulmira perfectly. She is originally from China; ethnicity she belongs to one of the few white minorities in the country. That’s why she has the unique exquisiteness of both Oriental and Western glamour. Zulmira won the Ms. Queen of the World Pageant 2021 through the sheer virtue of her beauty and amazing confidence. She has also been featured on the cover of “Elite,” a Chinese luxury magazine. She has been covered by prestigious media in China. Her visibility has enhanced the value of the film.

She is the founder and CEO of AIWAA IBM. It is a brand management company that helps clients market their brands in the United States and North America. Her expertise in business helps strengthen the marketing potential of the film. Zulmira is also a co-founder and chief designer of a fashion brand called LAUEDEEKLY. She has worked with the famous stylist Arnold Milfort and launched eight lines of LAUEDEEKLY during the 2021 Spring–Summer New York Fashion Week. The brand has been featured in more than eighty magazines worldwide. Her strong sense of fashion supports her role in the film. Her educational background also fits the role and helps her understand the character more easily. She obtained her bachelor’s degree in media studies from the UK, studied at Syracuse University in New York, and obtained her master’s degree in risk management from Columbia University. The role calls for strong language ability, and Zulmira meets this need. Besides English, she speaks Mandarin, Cantonese, and Korean.

The film “Agent Ling” aims to stream on the top services, which may include but are not limited to Netflix, Hulu, Amazon Prime Video, Tubi, and iTunes. And the audience, over time, is projected to be more than 150 million worldwide.