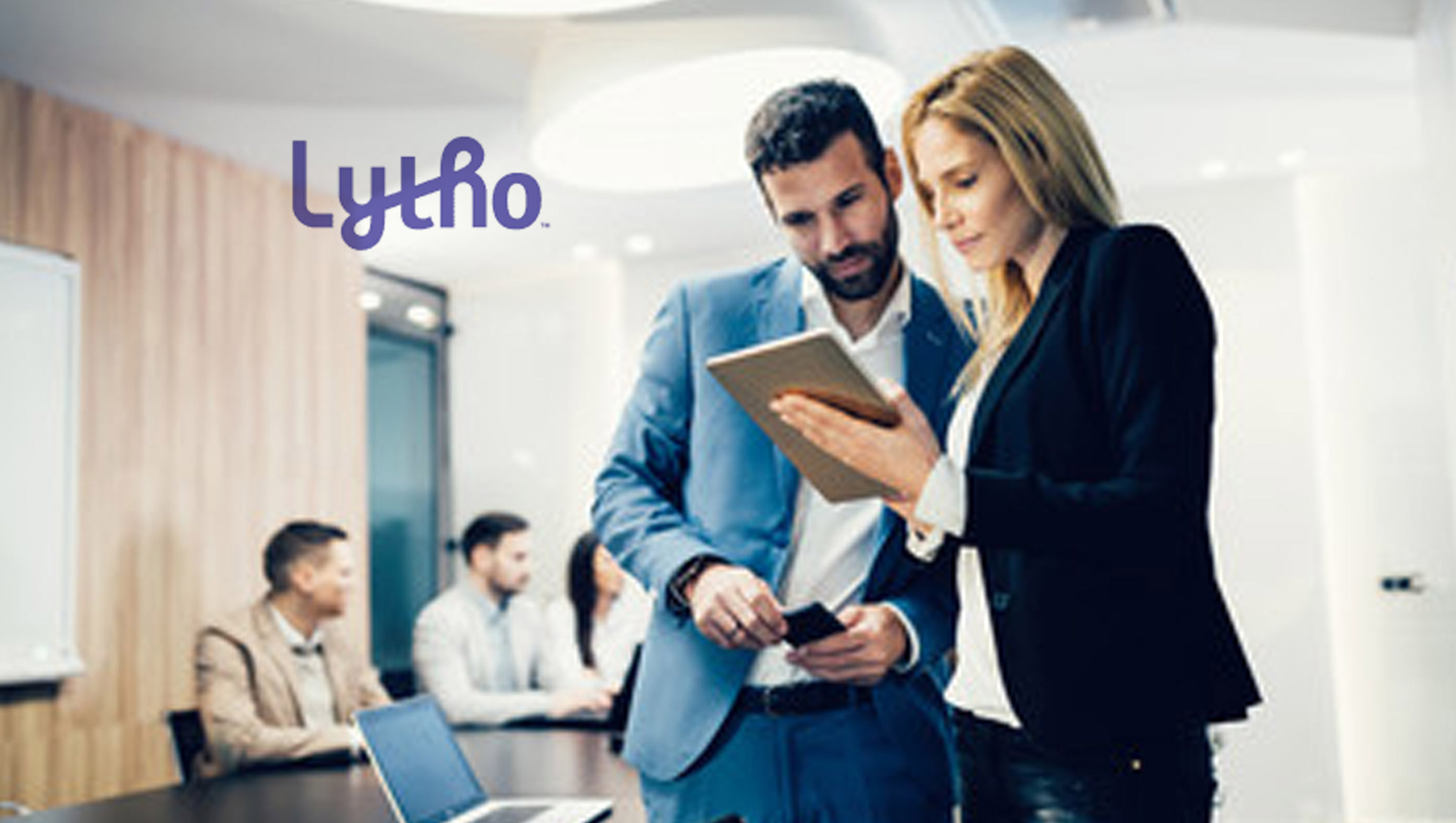 “As European companies have begun shifting more creative work to in-house agencies, the volume and complexity of work requested of creative teams has grown while deadlines have shrunk and human resources remain flat,” said Lytho CEO Douglas Thede. “When we ask creatives working in the space, they’ll readily admit their environment is hectic and exhausting – creative workflow helps tame the chaos.”

With its European headquarters located in the Netherlands, Lytho is better known in that region for its digital asset management (DAM) software. It added creative workflow software to its product offering last year after merging with a U.S.-based company called inMotionNow. That merger unified both tools under a single company rebranded as Lytho – and now supports the entire creative lifecycle.

As such, the creative workflow software has an established track record of success in the U.S. Indeed, Lytho has loyal customers in a range of markets including retail, higher education, consumer packaged goods, insurance, and professional sports teams, among others. In the time since its merger, Lytho has worked diligently with European brand and creative teams to prepare creative workflow for general availability across the European Union (EU).

Some of the major components of the creative workflow software include the following:

Today’s announcement is just the latest example of the company’s momentum on both sides of the Atlantic. For example, Lytho was recently named one of the three “best performing SaaS companies in the Netherlands” by MT/sprout, a publication that tracks technology startups and scaleups.

Marketing Technology News: How to Build a High-Performance Marketing Team