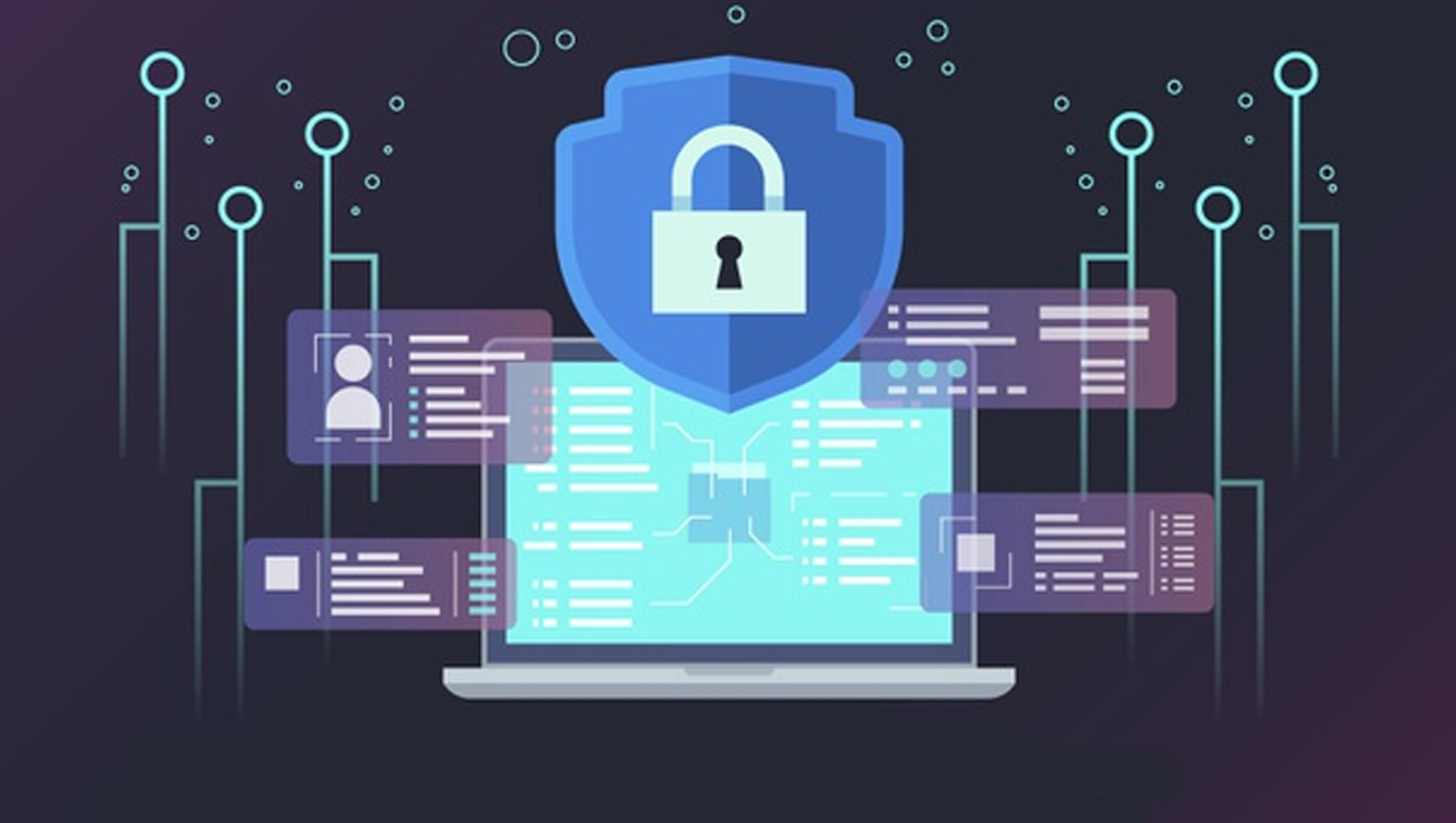 “‘Authorizers’ are the enablers of those controls within the organization technology stack.”

“Identity-first security is becoming the de-facto security model for securing the enterprise organization, and authorization management and control is a centric and crucial part of that architecture,” stated Gal Helemski, Co-Founder and CPO of PlainID. “‘Authorizers’ are the enablers of those controls within the organization technology stack, in a simple, ready-to-use manner.”

PlainID’s Authorization-as-a-Service Platform has simplified the creation, centralized management, and distributed enforcement of authorization policies across even the most complex computing environments. The power is in the authorization policies. Combined with PlainID’s policy-based access control (PBAC), the platform lends itself to an identity-centric approach that enables continuous, real-time security by connecting trusted identities with authorization policies throughout the user journey.

“Identity and authorization continue to be critical elements in maintaining the symbiotic relationship between business agility and zero-trust security,” said Steve Ward, Managing Director at global software investor Insight Partners, a PlainID investor. “The addition of Authorizers to PlainID’s platform is an important next step in solving zero trust and driving an identity-first security paradigm.”

With the paradigm shift to identity-first security, authorization is the new frontier in the dynamic cyber security landscape and is crucial for defending digital assets.