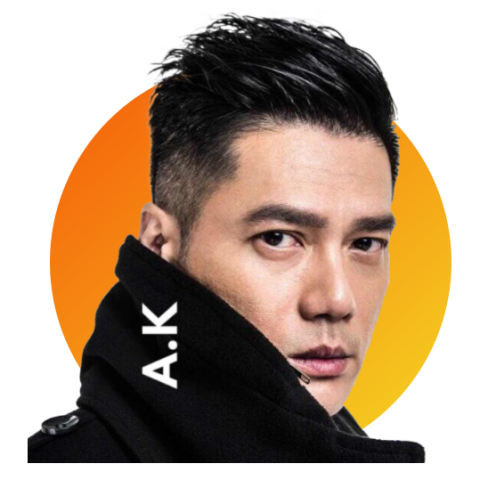 AK NFT is a series of NFT-based T-shirts that have been created by Auguste Kwan. AK NFT features Monkey King, a Wukong character design. Auguste made this NFT in order to bring a unique collection to the world of NFTs and blockchain.

Auguste Kwan, aka AK is a visionary behind the AK NFT. AK wanted to create NFT-based art his own way, and so, the idea of AK NFT was conceived. He decided to choose the Monkey King character from Wukong and created 72 unique avatars. His designs reflect his vision and aim to bring something different to this world. On his website, aknft.io, AK is selling out the Monkey King NFT. The website is currently offering a limited time offer where people can purchase the NFT for $272 instead of the regular price of $372.

The 72 avatar NFTs depict Monkey King’s ability to shapeshift into anything. AK was really inspired by this idea and he decided to create an NFT out of it. AK wants to spread a message through his art that no matter what happens, one should never give up. No matter the difficulties, the survivor must go through it all. These NFT-based T-shirts are now making hits among the media; AK has birthed a new design concept.

While talking about AKNFT, Auguste Kwan, the creator said: “I am redefining NFT my way. I am an artist, and I will change the world however I feel like it. In a challenging world, we can only fulfil our dreams by upholding against all the threats and trials that standing in our way. With AK NFT, I aim to spread the word that people should face the challenges and conquer their fears.”

Auguste Kwan started working as a comic assistant when he was 13. He also became a singer at the age of 17. In 1997, he performed the first Hong Kong movie “Rumble Ages”. AK now lives in Vancouver, Canada with his family. Auguste is also the first Chinese actor/singer to release his own hand drawing art NFT works. With his NFTs, Auguste is on a whole better road to success.