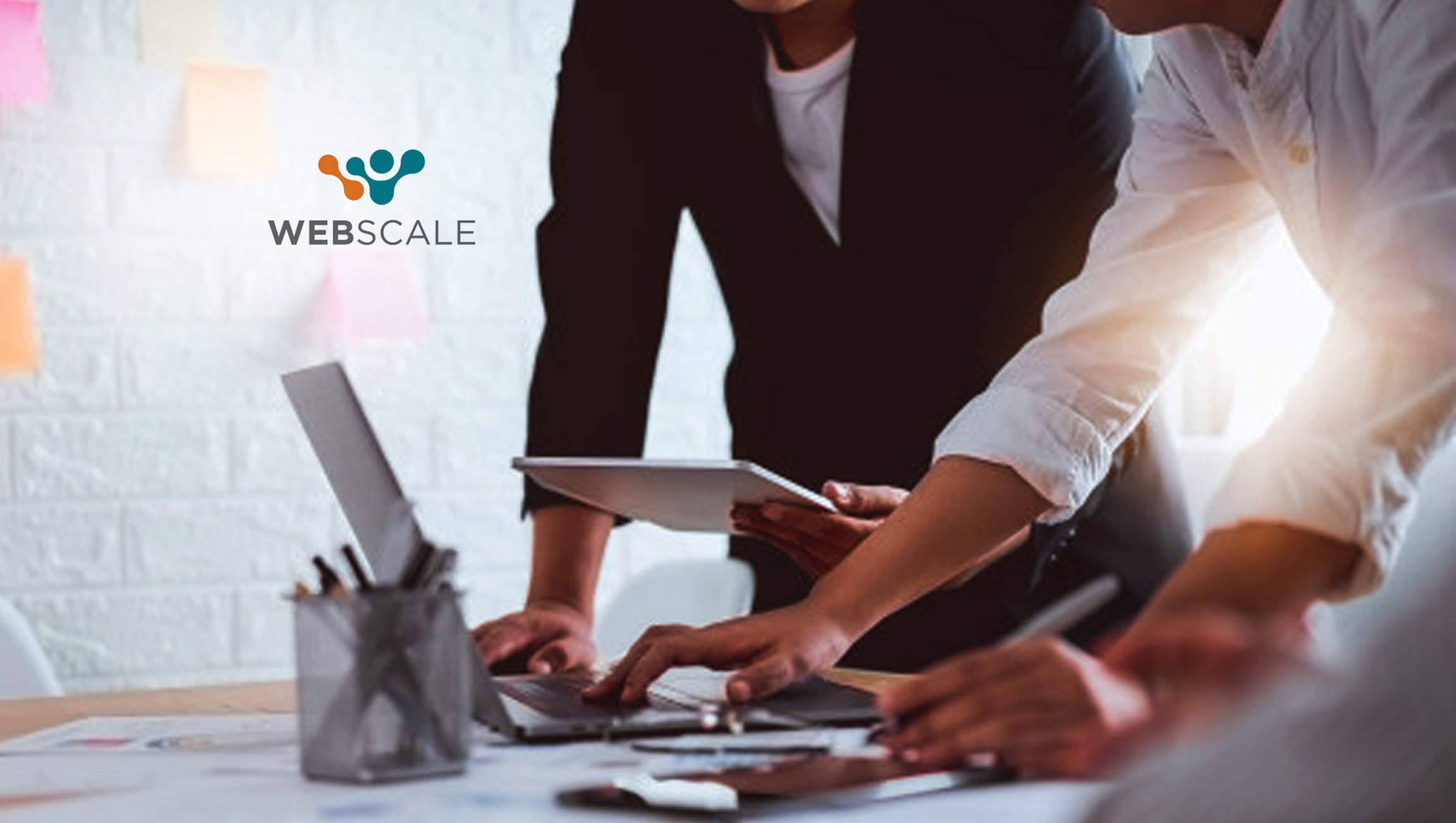 Contents hide
1 America’s fastest, most secure ecommerce cloud platform to revolutionize modern commerce in the sub-continent and beyond
2 Share this:
3 Related

America’s fastest, most secure ecommerce cloud platform to revolutionize modern commerce in the sub-continent and beyond

Webscale, the fastest, most secure cloud platform for modern commerce, announced the launch of its Stratus cloud hosting platform targeting ecommerce businesses leveraging the Magento and WordPress ecosystems and other evolving open source and enterprise platforms in India. This launch is on the same date as the Magento Association Connect Event bringing together 2800+ developers delivering ecommerce worldwide.

With an increase in internet and smartphone penetration, a rise in digital literacy, the union government’s digital push, and the continuing impact of the pandemic, the ecommerce market in India has exploded. According to the latest data, the segment is expected to reach $74.8 billion this year, and reach $120.3 billion by 2025.

Webscale enters one of the world’s fastest-growing ecommerce markets with a decade of undisputed leadership in delivering and managing ecommerce storefronts in the US, UK, Australia and EU markets, the world’s most competitive ecommerce segment. Today, renowned global brands like Unilever, Swarovski, Oreo, and Olympus, trust Webscale to power their online presence and deliver a seamless user experience.

Born in the cloud, with rock-solid security and compliance, high performance and availability, and 24×7 support from ecommerce experts, Webscale Stratus delivers an enterprise-grade platform designed by developers for developers and for merchants that can be purchased through a simple self-service process in a matter of seconds. Delivered via globally distributed networks, including India instances of AWS and Google Cloud Platform, Webscale Stratus is ideal for merchants on Magento Community 1.x and 2.x, Magento Enterprise 1.x, Adobe Commerce 2.x, WordPress, WooCommerce, OpenCart, Drupal, and other LAMP stack-based platforms.

With SMB pricing starting at just $113/mo, Webscale Stratus delivers powerful cloud management and hosting plans for merchants and developers with even the tightest budgets. Webscale Stratus comes with six plans – Starter, Lite, Plus, Select, Elite, and a custom plan for storefronts handling above 5,00,000 visitors per month.