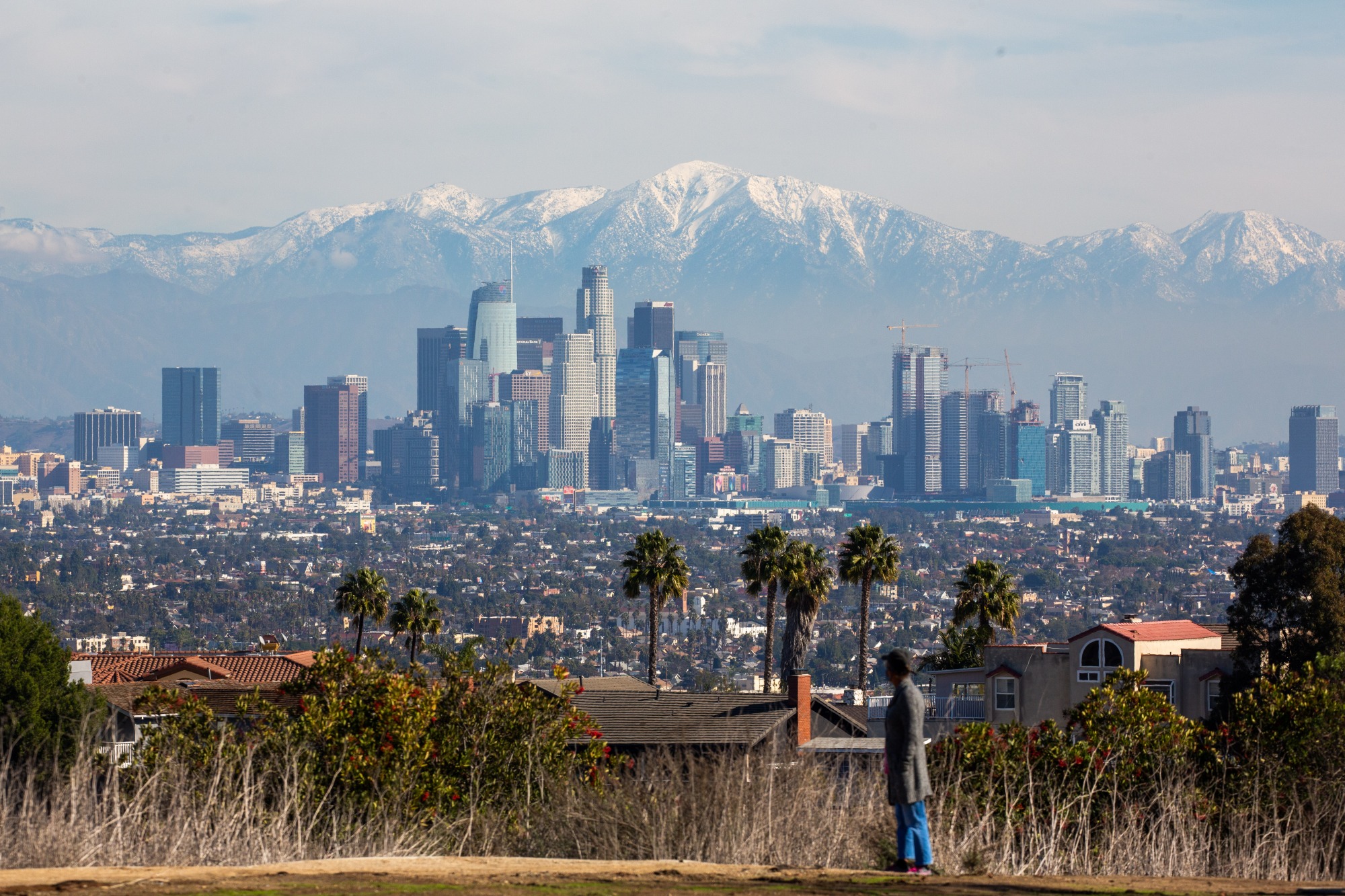 The company, founded in 2017, has quickly established itself as one of the best and most popular gaming platforms.

CCDiscovery announced in May that it had reached 4 million registered users. CCDiscovery had approximately 2.8 million registered users at the start of the second quarter of 2021. It means that the number of customers has increased by 43% in the last year. “The ever-increasing number of users demonstrates the effectiveness of our marketing efforts.”

According to the company, its users come from all over the world, with the United States and Western Europe, particularly Spain, Germany, the United Kingdom, France, and Italy, being the most important markets for CCDISCOVERY. However, this may change as some regions gain prominence.

In South Korea, for example, more than 70% of the population plays video games, and the Korean video game market is expected to reach KRW 23.46 trillion (approximately USD 18.7 billion) in 2023. Considering this potential, CCDiscovery recently launched the Korean version of the platform. New releases and timeless classics

The most recent data show that, in tandem with the growing user base, the number of video games sold on CCDiscovery is increasing dynamically. The counter currently indicates that 13.6 million releases have been sold on the platform. CCDiscovery visitors are looking for both the newest releases and timeless classics.

“If you look at the list of the best-selling video games in 2022 on CCDiscovery, you’ll notice that there aren’t just long-awaited releases like Elden Ring, Lego Star Wars: The Skywalker Saga, or God of War for PC. There’s also the well-known Minecraft “Mr Imtiaz stated Results that are satisfactory CCDiscovery’s financial results reflect the growing number of registered users and sold games.

Because the fourth quarter is considered the best period for the gaming industry, this result appears to be very promising. Furthermore, CCDiscovery generated a GMV of PLN 52.4 mln (USD 12.2 mln) and revenue of PLN 10.2 mln (USD 2.3 mln) in the first quarter, which appears to be a good forecast for the rest of the year, according to the company’s financial statement.

In response to concerns about loot boxes, the Pan-European Game Information System (PEGI) developed a notice in 2020 that informs consumers and players prior to purchase or play of the existence of paid random items in games.

Furthermore, to increase transparency, the industry has committed to informing players about the relative rarity or probability of obtaining a paid random virtual item in an easily understandable manner, which will be implemented by all major platforms and devices through which players can access video games.

Note to the editors:

The video game industry is recognized for providing best-in-class minor protection, having spent decades developing parental control tools that allow parents to disable or limit any in-game spending, as well as implementing PEGI, the pan-European age rating system, which is used in 38 countries across Europe.

ccdiscovery.com is a local news and media company that currently works in collaboration with the national news agencies and provides superfast services to its readers. People can trust their independent news as is ensures not to spam. For more info check the site https://www.ccdiscovery.com/

I never dreamed about success, and I worked for it – Satish Sanpal