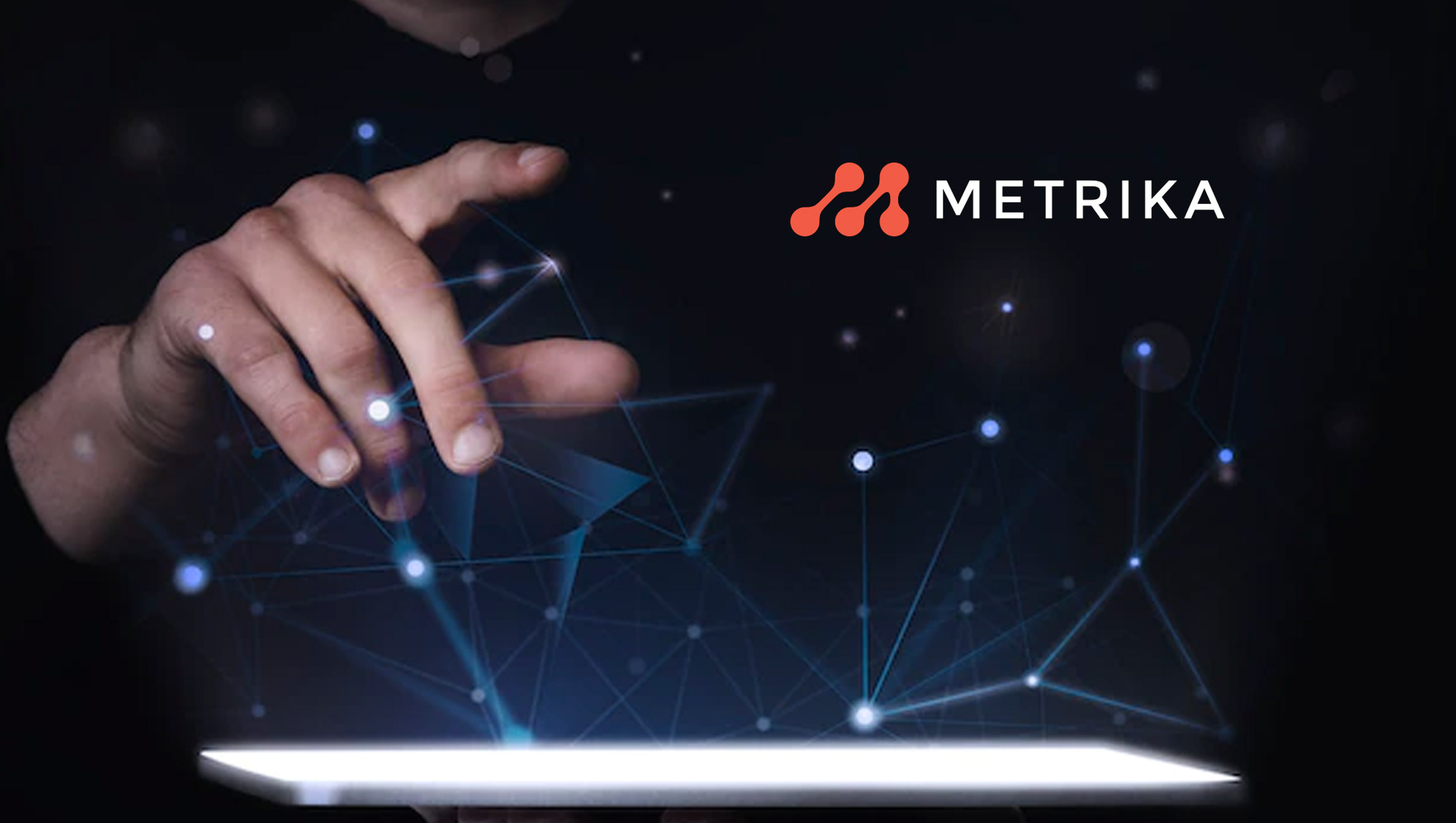 Metrika, the leader in operational intelligence for blockchain networks, announced the Metrika Platform, the industry’s only monitoring and analytics platform providing Web3 communities with end-to-end visibility and actionable insights into the health of blockchain networks. This platform provides a critical operational layer that builds trust and transparency and assures the high levels of performance and reliability needed to drive mainstream adoption.

“While blockchain applications slowly try to find their way into mainstream industries such as financial services, gaming and retail, network reliability and performance are proving to be a serious obstacle for Web3 to scale. Currently, when a network experiences issues there is a sense of chaos: What’s happening? Is it the network? Is it the node? Is it the application? Those are the questions that surface when a situation escalates. The communities’ default procedure is to then jump on Twitter or Discord and figure out what to do next. Metrika is changing that,” said Nikos Andrikogiannopoulos, Chief Executive Officer of Metrika.

Existing tools on the market not only lack network-wide visibility, blockchain-specific insights, and collaboration tools; they do not have the capabilities to alert the entire community about emerging issues. As a result, there can be significant delays in identifying and fixing issues, not to mention widespread and lasting outages.

“Protocol teams, foundations, node operators and dApp developers need tools that simplify operations and provide the ability to spot and resolve potential issues quickly in a coordinated way. With the Metrika Platform, we are doing just that by providing blockchain communities with the visibility, tools and intelligence needed to troubleshoot and coordinate a response. This is the only way a network’s reliability and performance can be guaranteed as it grows,” continued Andrikogiannopoulos.

The Metrika Platform offers real-time performance data and actionable intelligence for both the overall network and individual nodes within it. It provides a number of capabilities including, but not limited to:

When paired together, these end-to-end monitoring and analytics capabilities provide unmatched insight into the health of a network, ensuring its resilience and transparency, thus increasing the overall trust users can place in a blockchain network. The platform currently monitors and offers insights into several protocols, with more to be announced in the coming months.

Web3 will only become a reality with mainstream adoption of blockchain technology, which will only happen once  technology and operations are reliable, transparent and trusted by the masses. Metrika’s mission is to be the catalyst for mainstream adoption, by offering unprecedented visibility into the health of blockchain networks and by offering Web3 communities the tools to collaborate and quickly address issues when they arise.