Plume Announces Three New Independent Directors to its Board 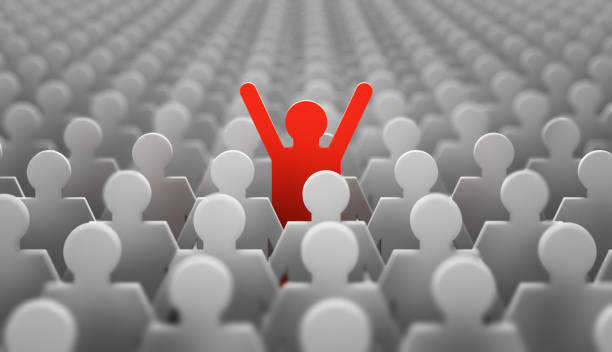 Plume, the personalized communications services pioneer, today announced that it has appointed Magdalena Yesil, Founding Board Member of Salesforce, Roxanne Oulman, former Executive Vice President and CFO at Medallia and Tony Werner, former CTO at Comcast, as independent directors to its board.

“As a founder and entrepreneur, I not only look for great technology that customers love, and a talented team, but also the opportunity to create an entirely new category,” said Magdalena Yesil. “Plume has created a new category that is redefining consumer experiences in smart spaces, and I’m thrilled to be a part of this ambitious group of people.”

“Looking through the lens of cloud services and finance, I was very impressed with the high growth SaaS business Plume has built to date,” said Roxanne Oulman. “I am thrilled about the opportunity to collaborate closely with such a talented team, and look forward to rolling up my sleeves to help them hyper-scale across a number of vectors.”

“I’ve long shared Fahri’s vision, and appreciated Plume’s ambitions in reconstructing residential and small business service bundles,” said Tony Werner. “Today, over 95% of home devices, ranging from personal computers, e-readers and tablets to the exploding number of IoT hardware,  connect to broadband over WiFi. The one thing they all have in common is the critical need for high performance, reliable and consistent connectivity over an unlicensed, wireless spectrum. Plume is revolutionizing connectivity and the smart home experience with an open platform, hardware agnostic approach. I am excited to continue partnering with Fahri, and help the Plume team achieve their goals in transforming smart spaces globally.”

These appointments come on the heels of Plume’s explosive growth over the last three years. Plume powers more than 40 million active residential and small business locations with its cloud hosted services through more than 275 Communication Service Providers (CSP) across the Americas, Europe and Japan. To help fuel the accelerating expansion of the global software defined network controlled by its cloud control plane currently managing more than 1.6 billion unique client devices, Plume raised $540 million over two rounds of funding in 2021 from Insight Partners and SoftBank Vision Fund 2.

“I couldn’t be more excited and honored to welcome Magdalena, Roxanne and Tony to Plume,” said Fahri Diner, Founder and CEO of Plume. “They each bring unique skill sets, professional networks, and valuable perspectives to help propel us to new heights.”

The post Plume Announces Three New Independent Directors to its Board appeared first on MarTech Series.