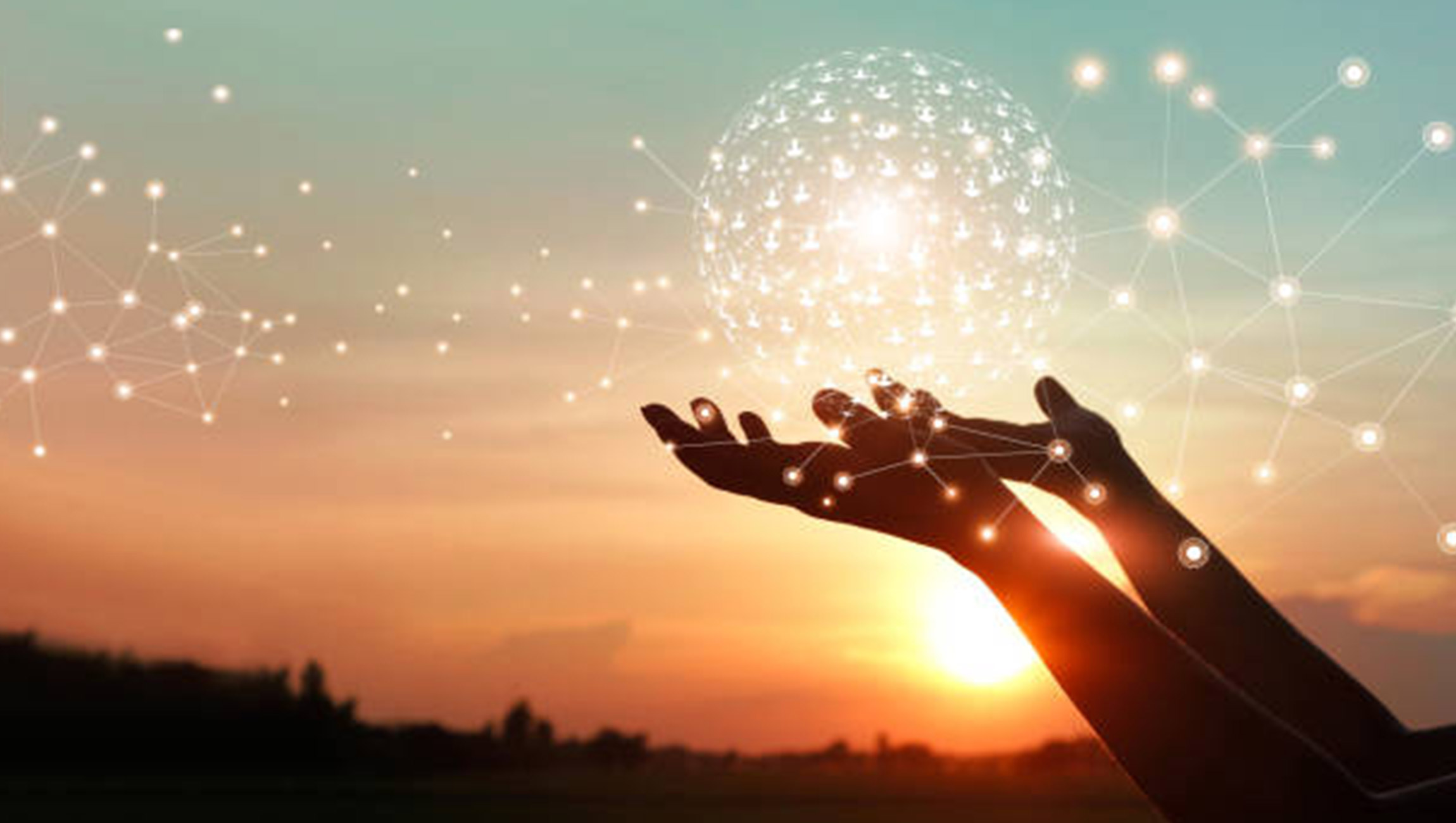 With more than 13 million domains managed and a robust roster of services, Namecheap is a trusted partner for businesses worldwide. The company’s legacy architecture consisted of a fleet of bare-metal servers with local storage, which occasionally resulted in “noisy neighbor” issues where some users’ workloads consumed too much server resources. This led to the potential of service disruptions for other users and additional problems like single points of failure and downtimes during server upgrades.

Wanting to build a next-generation hosting service with improved availability and reliability, Namecheap chose to go with an HCI deployment with StorPool’s software running together with compute workloads on Supermicro servers with 64-core AMD EPYC

“Our highest priority is keeping our customers’  data safe and secure,” said Max Semenyaka, Technical Operations Manager at Namecheap. “That is why we chose the StorPool solution, based on AMD processors, providing high performance combined with impressive fault tolerance and data availability rates.”

The new cloud infrastructure delivers the reliability and availability crucial for Namecheap to retain its customers and attract new users. StorPool allows Namecheap to perform planned hardware maintenance with no downtime, speeds up new virtual machine deployments, and ensures maximum performance at scale. Additionally, StorPool’s operations team provides timely assistance for all aspects of the storage layer at Namecheap so that its technical team no longer has to maintain the storage system.

“We are pleased that one of the world’s largest hosting providers chose us to help them achieve fast and reliable primary storage deployed concurrently with shared hosting workloads,” said Boyan Ivanov, CEO and co-founder of StorPool Storage. “Namecheap’s decision to move to an advanced HCI architecture based on AMD EPYC

processors and StorPool’s agile storage platform enabled them to achieve a plethora of benefits for their customers.”