After selling 40 franchises in 3 months, Brazilian Eai Burguer is about to arrive in the United States 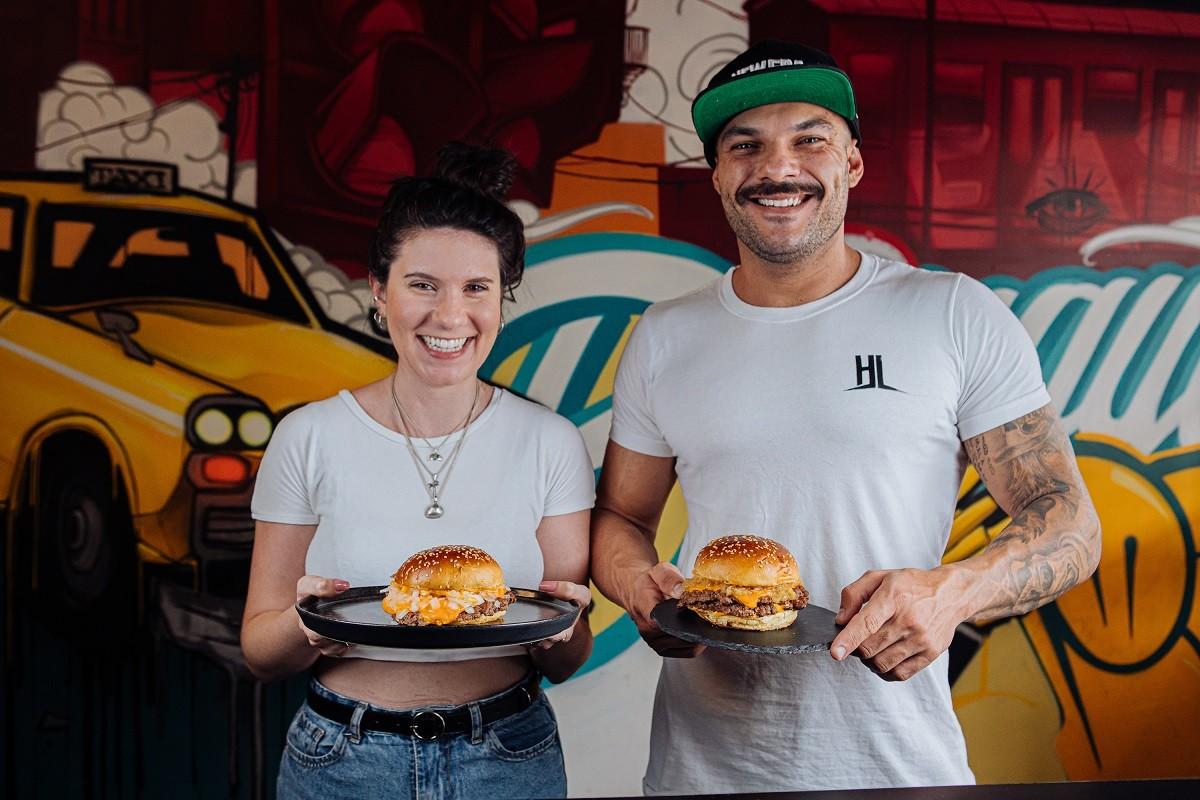 The Brazilian network of restaurant franchises Eai Burguer is about to start international operations in the United States later this year, after a huge success in Brazil since last year, especially in the state of São Paulo.

The international plans emerged as the company has been fulfilling one of the fastest developments of a restaurant network in Brazil. The brand that was created during the pandemic inside an apartment gained its first headquarters in Brazil in a few months and since then more than 40 franchises have been sold, 4 restaurants in operation and an expectation of 100 restaurants to be opened in the coming months.

It is a company that was born from the objective of a couple to create a company that could be profitable. They created the best product they could and invested every penny earned, mainly in marketing, structuring, product quality and expansion management.

The company is a phenomenon on Brazilian social networks and inaugurated the concept of ”premium fast food” in the country, creating one of the best hamburgers in Latin America in a Fast Food format that pleases the whole world, so forget the conventional burgers.

With menus that are constantly updated, as well as super burgers with spices like breaded fried cream cheese, French fries with pulled pork ribs and sandwiches.

Brazil is one of the largest beef exporters in the world and the company makes this very clear in its products. The burger meats are selected and premium, resulting in an unmistakable flavor of a succulent sandwich and with different combinations.

The product sold at Eai Burguer’s restaurants is tailor-made to please the American public. The restaurant network offers a complete experience to consumers through good, beautiful sandwiches and fair value. A perfect request for young people who love to post food photos on social networks.

The experience wouldn’t be complete without the dessert ideas. The milkshakes created by Eai Burguer went viral in Brazil and they have a special American touch, they are made from the American ice cream Häagen-Dazs.

The Brazilian couple Lucas Menon and Larissa Tosi are the people behind the success of Eai Burguer. With their old jobs compromised since the beginning of the quarantine in 2020, both thought about turning an old passion, the love of hamburgers, into business. They pooled their savings, around USD1.000, and invested in a hamburger shop that at first only functioned as a ”delivery and take away”, in which customers received their orders at home or picked them up, without consumption locally. As everything was closed due to the decree, the idea of Lucas and Larissa won, prospered and attracted customers and fame in Jundiaí, in the interior of São Paulo. Over time, the Hamburgueria gained its first space for on-site consumption in a privileged area of the city and began to draw attention on social networks and viral contents.

The idea that was born at home has become a premium fast food network. After the success in Jundiaí, the brand was easily established in other cities and this made the company transform the brand into a network, with its own and franchised stores.

It is a company with real chances of establishing itself in the United States due to the product they offer and the business format. Negotiations for the first super store in the country are advanced and should signify a new chapter, as the restaurant network wants to establish itself in the main American states in the coming years.