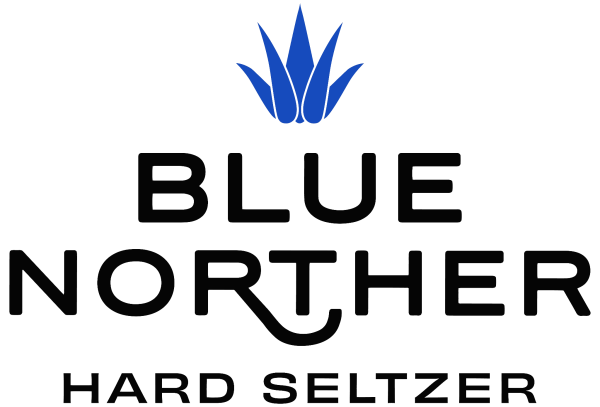 Blue Norther Hard Seltzer is excited to announce that its newest flavors, Peach, Pomegranate, and Watermelon, have taken the entire podium at the 13th Annual New York International Spirits Competition.

The NYISC is recognized as one of the industry’s most respected and influential international spirits competitions. This year, over 1400 spirits from around the world competed in a blind tasting judged by top spirits buyers. Peach, Pomegranate, and Watermelon won gold, silver, and bronze medals, respectively.

“We just launched these three new flavors in our first seasonal variety pack, and the market response has been amazing,” said CEO Austin Pittman. “These coveted awards are just more validation of what our fans are telling us – we have the best tasting seltzer in Texas.”

“When we launched this company two years ago, our goal was to make a hard seltzer that was not just light and refreshing – but the best-tasting in the country,” said Pittman. “With eight medals across six flavors at two of the world’s biggest spirits competitions, it feels like we’re making strong progress towards that goal.”