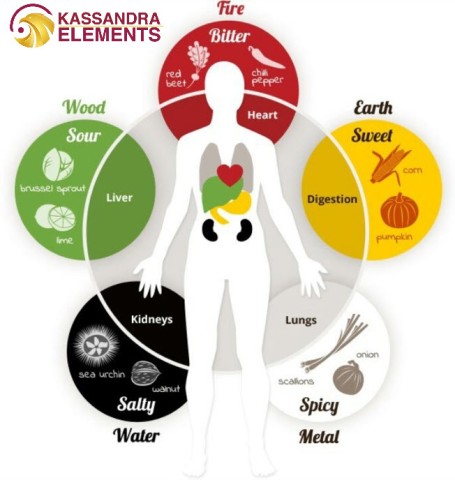 Acupuncture is an ancient medical modality that has a history of over 5,000 years, but the American College of Acupuncture & Oriental Medicine (ACAOM) has been combining this knowledge with new technologies including data analytics and artificial intelligence (AI).

Using its newly developed web application named Kassandra Elements, the tool collects many difference self-reporting symptoms from individuals anonymously and then determines which organ is the weakest based on traditional Chinese medicine’s Five Element Theory.

The Five Element Theory, according to ACAOM President, Dr. John Paul Liang, “The Five Element organizes all health symptoms into five major groups or patterns in nature. Each of the five groups—Wood, Fire, Earth, Metal, and Water. Dr. Liang goes on to state, “in regards to organs and their relationship to health, each element is responsible for various functions of the body. This means that if an organ is unhealthy, it is common to see all of its responsibilities suffer at the same time.”

Along with our new artificial intelligence efforts, Kassandra Elements is meant to give individuals early warnings about their health so that they can have further check ups with their physicians and healthcare practitioners.

Dr. Liang, says, “We believe that there’s potential to improve on the accuracy once we analyze another 30,000 data that is in our system. It is also possible that the 30% included individuals who may be in the beginning stages of heart disease but have not been diagnosed yet.” Although the researchers were not satisfied with the 72% accuracy, there was a significant difference between the numbers related to heart disease and no heart disease. The next step is to conduct a larger and more formalized study to see if the results can be duplicated. It is the hope of ACAOM that detection of potential heart disease at an earlier rate will allow individuals to make lifestyle changes earlier and also allow their doctors to monitor them more closely at an earlier period.

To learn more or to run your own diagnostic, visit https://kassandraelements.com/ or you can email questions to clinic@acaom.edu.