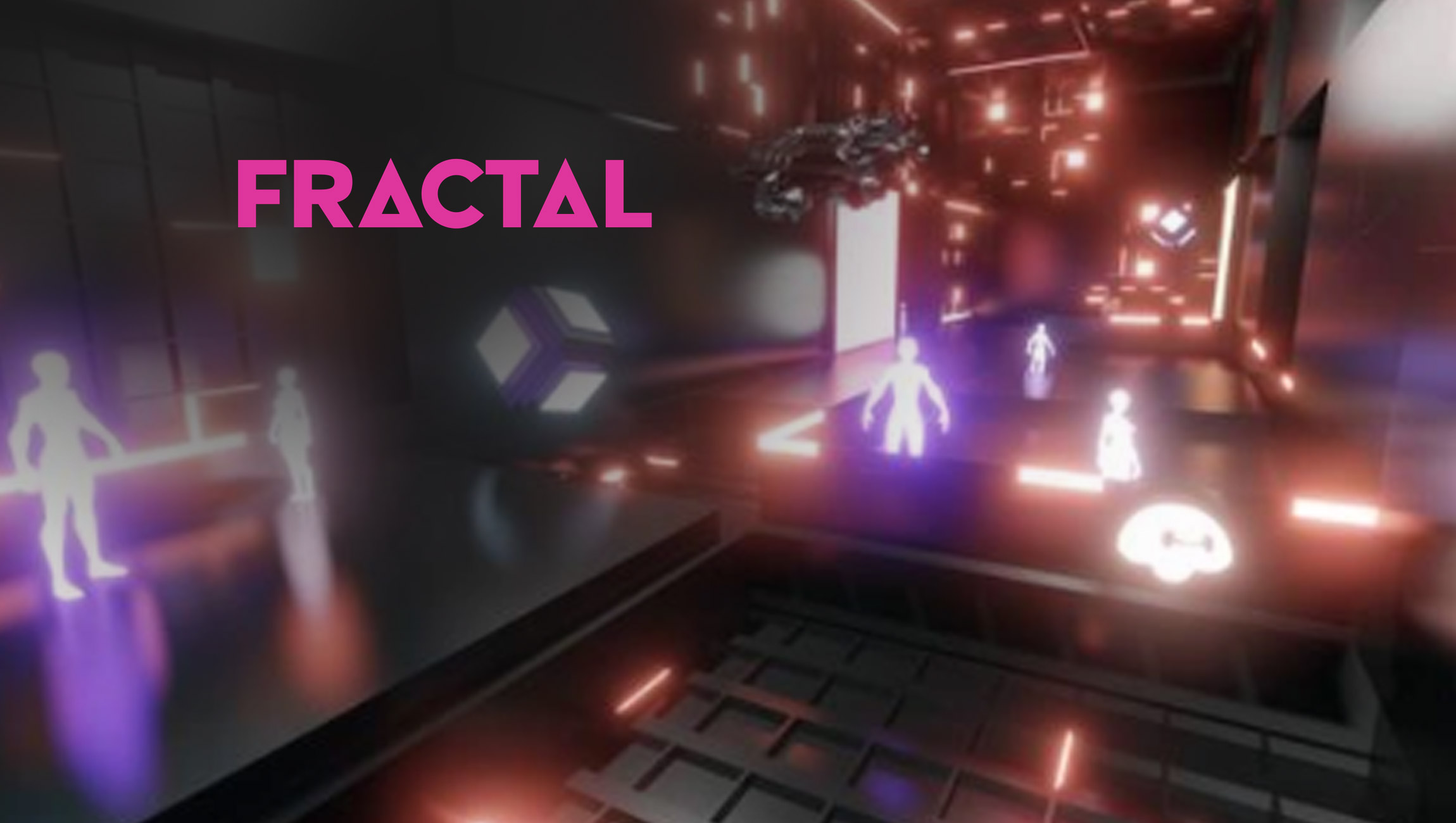 Fractal, the leading marketplace for gaming NFTs co-founded by Justin Kan, the co-founder of Twitch, today announced a new product, Sign In with Fractal: a digital crypto wallet for web3 gamers. This announcement comes two months after raising a $35 seed round led by Paradigm and Multicoin Capital.

Fractal is a marketplace for video game players to discover, buy and sell gaming NFTs. Over 121 NFT collections across 85 games have launched live on Fractal since January.

Sign In with Fractal provides game players with a cryptocurrency wallet that makes it seamless to start playing web3 games, both on Fractal and within partner games. Players are able to store and trade in-game assets, buy NFTs, and participate in Fractal tournaments using Sign in with Fractal.

According to DappRadar, Blockchain gaming activity saw a growth of 2,000% from the previous year. Blockchain games attracted 1.22 million UAW in March, accounting for 52% of the industry’s activity. “We noticed that the player appreciates the benefits of the blockchain only after the player wants to sell, stake, or lend their assets. At the start, the player just wants to play the game.” said Justin Kan. “So we built a product that makes it easy to onboard users into crypto games.”

“Sign In with Fractal allows users to login to web3 games with their existing Google Accounts. In about 30 seconds, users can create a Fractal wallet, record their seed phrase, and they’re ready to play on any device. No chrome extension. No mobile app download. It’s that simple,” said David Wurtz, CEO of Fractal. “And because it is tied in with players’ social logins, it’s a lot harder to fall for phishing attacks.”

As part of the integration, Sign in with Fractal solved a host of challenges faced by game studios associated with building a game on top of the blockchain. Sign In with Fractal gives game studios a quick and easy API call for game studios to determine which assets a player has in their Fractal wallet, and comes with SDKs for Unity, Unreal, iOS and Web. Some of the games that have integrated Sign in with Fractal include multi-mode games (Tiny Colony), first person shooter games (MetaOps, ev.io, and BR1), sci-fi MMORPG games (Roguestar), and fighting games (Psyker).

“We have been talking about the potential of blockchain games for a long time. We recently saw a successful and seamless adoption of Sign In with Fractal amongst our first 15K ev.io users that signed up and did a tournament live on fractal.is” said Chris Scott, GM at Addicting Games. “We’re excited for Sign In with Fractal to be rolled out across other web3 games.”

“Sign In with Fractal is an excellent choice for mainstream users discovering web3 applications. From a technical perspective, the Fractal team delivered a clean SDK with well-structured API that allows using OAuth and shamir secrets in a smooth and secure way. Amazingly, integrating it with the existing wallet infrastructure was frictionless and took less than one hour for our team.” said Bartosz Lipinski, Senior Software Engineer at Solana. “Sign In with Fractal gave me confidence that we will be able to onboard the next 100s of millions of users into our product without friction.”

The Fractal team aims to unlock a new wave of innovation that enables games to be more fun, have better aligned incentives between player and game studio, and to enable growth quicker than ever before.