On the Crossroads of Contemporary R&B and Old School Funk: Eddie G Fascinates with New Single 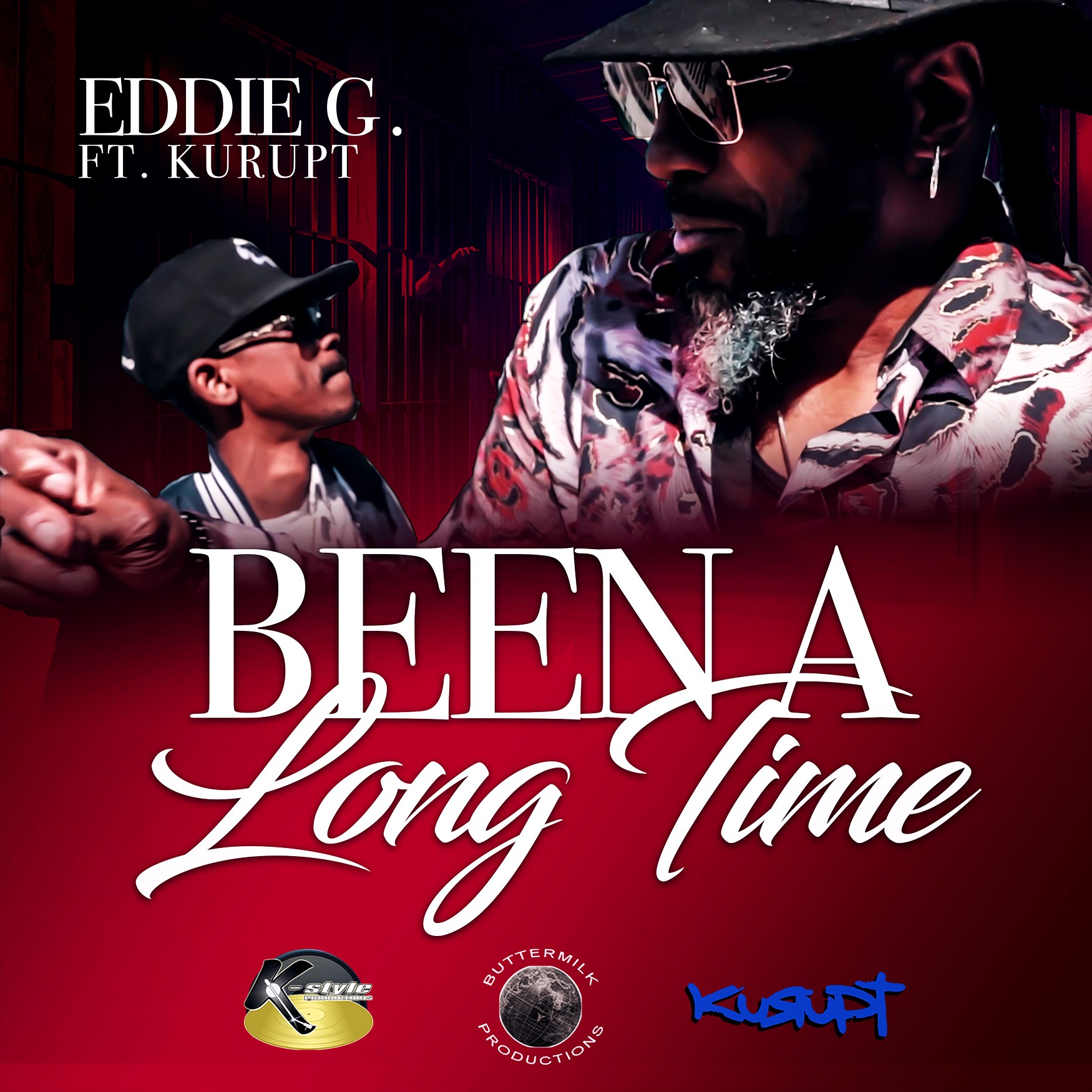 A wide-ranging blend of musical elements draw listeners into a different dimension with Eddie G’s “Been A Long Time”, featuring Kurupt

Adding character and depth to Funk and R&B, seasoned artist Eddie G is amazing listeners with his refreshing new track, “Been A Long Time”. Featuring contemporary artist, Kurupt from Snoop Dogg Tha Dogg Pound, the new track is accompanied by a music video that premiered for audiences on June 3rd, 2022.

Finding new avenues and pathways, Eddie G recently connected with California Bay Area DJ and Producer “DJ K-Style” and curated his first original solo album titled, “Rock N Roll”. For Eddie G, being an independent artist has been a dream come true and he has been able to create his own unfiltered music and perform whatever he feels like.

“I’ve been having the time of my life,” says the R&B and Funk pioneer of his first single “Rock N Roll”.

With “Been A Long Time”, the talented composer attempts to showcase his own dynamic version of funk, combined with the modern aesthetic and ethos of contemporary bass-driven R&B tracks. He hopes to build onto another upcoming album, rife with soulful and entrancing musical tracks, driven by bass and ready for audiences to revel in.

Believing that his evolution has been the most fulfilling aspect of his artistic journey, Eddie G affirms that his mindset has altered dramatically. Armed with maturity and depth of composition, the artist is ready to take upon new challenges as a composer and vocalist.

Eddie G is a name that is steadily taking over the streams of Funk, R&B, and Rock n Roll. Both in childhood and throughout his career, Gospel and Funk have each played influential roles in shaping Eddie G’s musical sensibilities. Growing up in Grand Rapids, Michigan, at 9 years of age, Eddie G was inspired by his uncle who had his own musical group. He always knew he wanted to entertain and sang in the Gospel church for years, claiming that he did not begin to sing outside the worship environment until he was 18 years old.