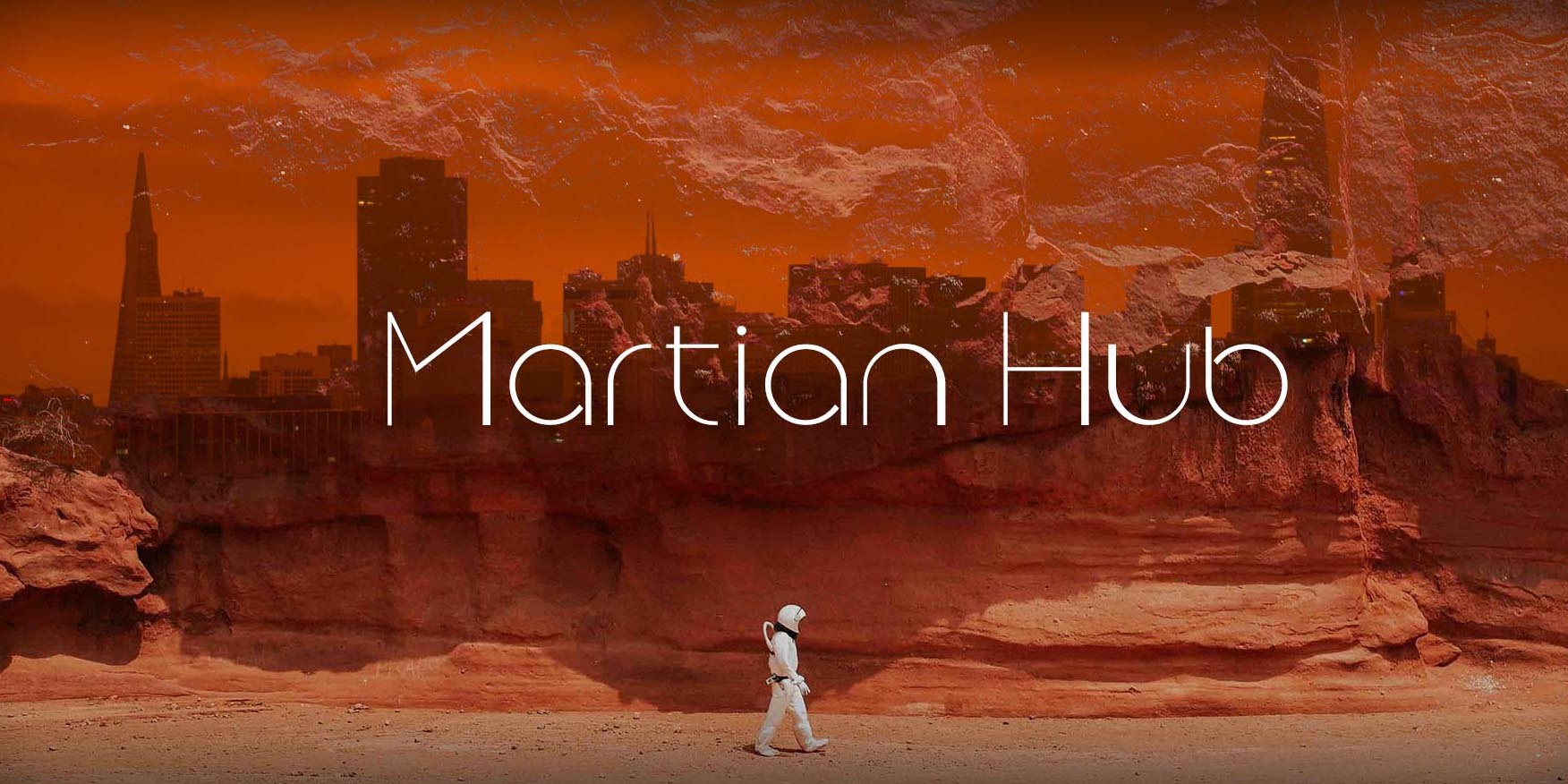 The Universe is a never-ending mystery that is expanding even today. It is an expanse of space that contains every element that is in existence. It contains countless galaxies, stars, and planets that are yet to be discovered by humankind. We reside in the Milky Way Galaxy, of which the Sun is a star whose orbit is followed by our solar planets.

Earth is the only planet that is known to inhabit any form of life. But for the longest time, humankind has tried to find out if any other planet in our solar system is capable of hosting lifeforms. Several missions have been conducted to explore this possibility. Space colonization has always been on the agenda for nations, and the need to establish humans as a multi-planetary species is on an urgent mode. But the harsh conditions of space are difficult to adjust to. The physical toll of living in low-gravity space and the psychological toll of confinement and isolation from Earth is severe.

Are we ready to inhabit a new planet?

Mars is a planet that contains traces of liquid water, wind and is thought to have supported life forms billions of years ago. It is a dynamic landscape that may be able to harbor life growth potential even today. The Perseverance Rover sent to the Martian landscape has captured images and sounds that give an image of the planet.

For any reason that the Earth is rendered inhabitable, Mars could become a site for colonization. This notion has particularly gained traction in the present scenario of climate change which could potentially end all life on earth. With advanced technology at our disposal, we need to gain knowledge and learn from the missions over centuries, to explore possibilities of construction, under these new constraints. Ever since the 20th century, many human missions have been proposed to Mars. But aside from exploratory missions, the potential for colonization of Mars as a permanent base is being investigated.

Brief: The challenge of the competition was to conceptualize a design for a modular housing colony to be built on the planet Mars.

The permanent habitat established must be able to resist the unique conditions of the planet. The atmosphere, climate, gravity, soil, illumination, and so on need to be taken into consideration while proposing the design. The proposed design must be able to adapt to the unexpected harsh conditions that might arise on the planet. The structures built must accompany the means of self-sustenance of the colony.

What would living on a new planet look like? Would traditional architecture techniques be of any use in this new atmosphere? How will the planet constraints shape the life of the inhabiting people?

The jury for the competition consisted of esteemed designers, professionals, and academicians from around the world.

The Lead Jurors for the competitions were as follows:

Some of the Best competition projects are as follows:

Description: MYCOMARS is an autonomous habitation unit which not only protects the inhabitants from Martian extreme environment, but also considers human comfort. A mycelial-based construction provides the right conditions: protects from radiation, thermal flux and dust, while still allowing natural light to flow through and requires significantly less energy to produce.

Description: Genesis v.2 takes the natural Crater forms on Mars to create a base for the future housing colony. The units are adjustable and can fit in different dimensions of Craters with minimal footprint. The project shows the incomplete quality of newly developing knowledge towards the future and establishes a system that might adjust to new scenarios.

Description: Long term habitation on Mars will require Earth-like facilities for rest and recuperation away from Scientific or economic outposts and encampments. By augmenting the low gravity with ‘spin gravity’, a more Earth-like environment can benefit future Martians.

Description: The thought behind our design was to create a base with the idea of further colonizing the planet. The diverse topography of the planate inspired us to fit into the landscape by incorporating hills and levels into our massing. The enclosed form made primarily of martian concrete protects us from harmful radiations.

Description: The aim of this project was to compromise with Mars and try to use its existing potentials instead of confronting it. Using dust storms and human activities as generators of energy was one of our key approaches to this design.

Description: SKY-NOVA solves all the core problems of living on Mars while creating an inspiring environment to thrive. The project is architecturally rich and uses local materials sourced on Mars.

Description: First base placed at the bottom of the largest canyon in the solar system – Valles Marineris. The base shape of the dune seamlessly merges into the local environment, allowing inhabitants to be in unity with nature. The base takes the shape of a dune through the action of the wind and the displacement of regolith.

Description: Starting from studying how life began on Earth. An interesting pattern across all fauna and flora was found to help life thrive. The pattern to self-duplicate and self-similar across all different scales could most efficiently convey nutrition and water to the organism. It is more than a pattern but a tendency to be harmonious with the Universe.

Description: However, the world’s population growth rate is decreasing, the population is saturate due to the limited amount of living resources. We will be working on the “Neo-Land” 40-person Mars colony project and will be designing a residential base on Mars within 4,000 m².The proposed time for the Mars migration will be the year 2100.

Description: Parvus Syrtis is a martian cater village that speculates on a future vernacular architecture on mars through procedural design and a rule-based system that responds to specific site conditions. The use of earth, or in this case regolith, is a key component in the construction of the settlements in addition to providing structural integrity…