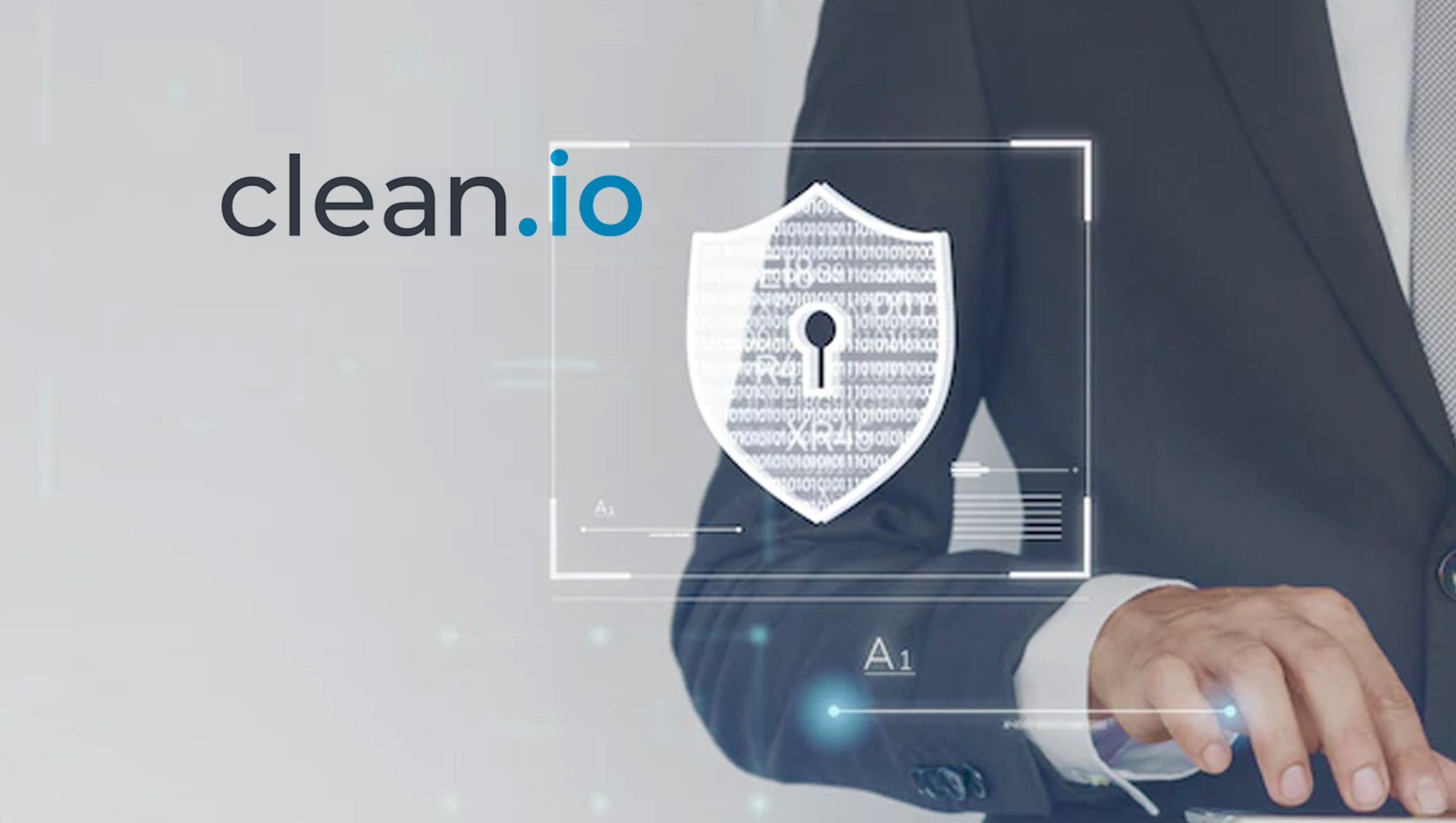 clean.io, a leading digital engagement security platform, finds that third-party companies like Honey, RetailMeNot, and Capital One Shopping are negatively impacting affiliate attribution, costing merchants over $3 billion annually. Over 2 billion users will use one or more of these extensions, leading to improper discount redemption, overpaying affiliate fees, inaccurate ad spend, and potential fraud.

There is also the risk of lost revenue due to unauthorized coupon codes and competitor price comparisons that steer traffic elsewhere. cleanCART, an extension blocker developed by clean.io, protects merchants from fraudulent affiliate fees and limits unauthorized discount activity on e-commerce sites.

“False affiliate attribution is a concern not only for merchants but also impacts user experience and the checkout process,” said Geoff Stupay, CEO of clean.io. “cleanCART blocks unauthorized coupon codes before they reach the customer. This process of stopping codes from third-party sites like Honey saves merchants money on multiple fronts and protects them from inaccurate and improper affiliate attribution.”

A CHEQ report from 2020 found that close to 10% of all traffic coming from affiliate programs were fraudulent, amounting to roughly $1.4 billion in losses. With the revenue for affiliate marketing expected to grow to $36 billion by 2030, the rate of fraud is expected to nearly double, with losses resulting from fraud projected to be over $3.5 billion.

Third-party sites initiate affiliate hijacking when their coupon extensions are activated. As soon as a customer clicks a button to search for available coupon codes or view competitor pricing, affiliate platforms attribute this as a referral to the third-party site. Even though it is not a legitimate referral, the merchant is now responsible for the affiliate fee. When cleanCART is installed, it intervenes before a referral is triggered, protecting the merchant from improper affiliate fees as well as any other discounts third-party extensions try to activate.

Coupon extensions like Honey use affiliate partners such as Viglink, ShareASale, and Impact to “hijack” credit for user sessions initially driven by a merchant’s in-house marketing efforts and channels. This process is sometimes referred to as “cookie stuffing.” Merchants who do not utilize cleanCART could find themselves responsible for paying commissions on affiliate conversions generated by in-house marketing campaigns.

In the United States, affiliate marketing has increased by almost $3 billion since 2017. Approximately 81% of brands use it to drive traffic to their sites and improve revenue streams. Profitability is diminished, however, by affiliate hijacking, which occurs when third-party sites conduct a false or illegitimate activity to generate commissions.