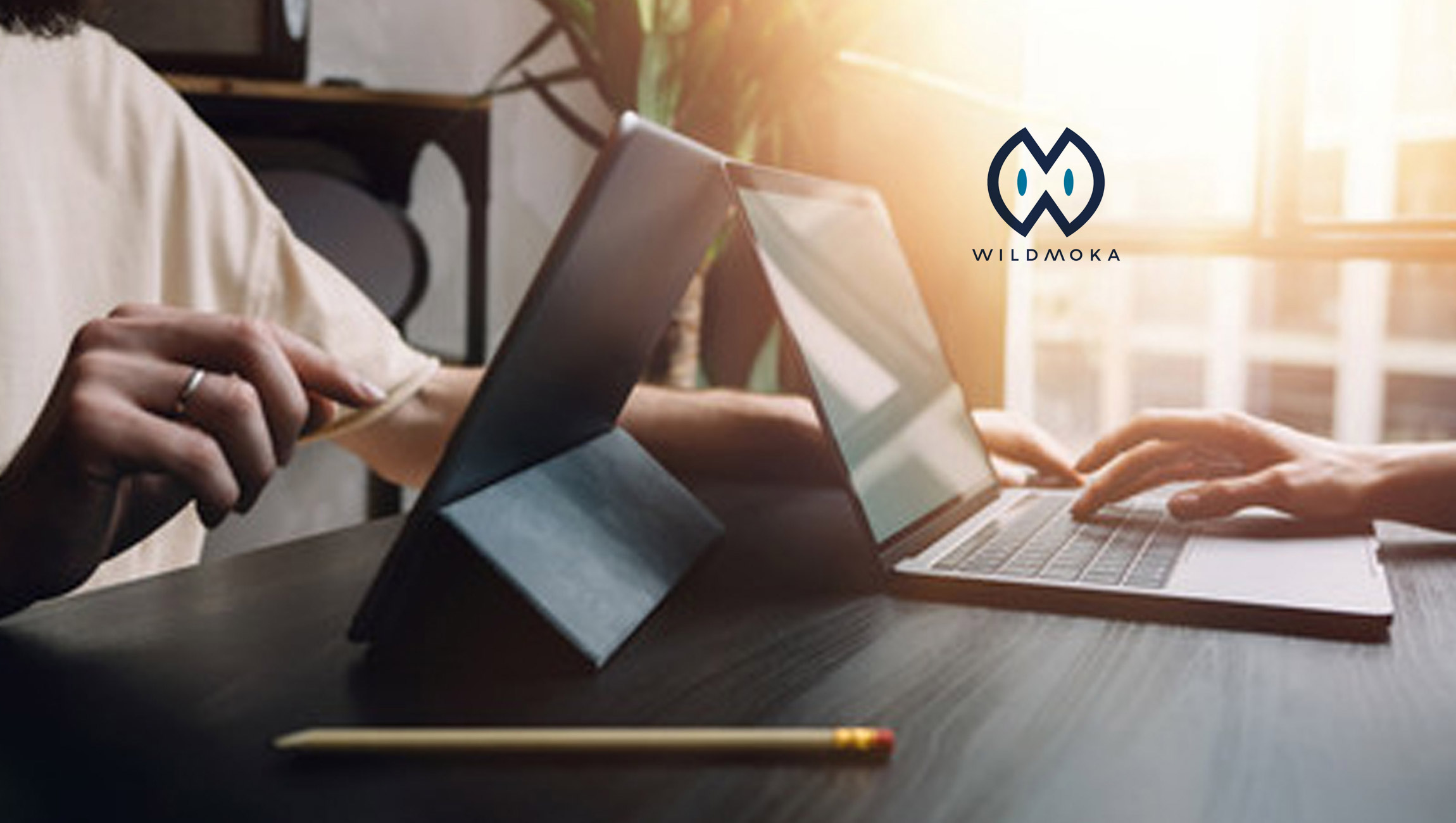 Wildmoka has equipped Mediacorp, the national media network in Singapore, with a new, cloud-based tool for real-time clipping and distribution to support digital broadcast operations. This new video content service was realized with the implementation partner Qvest, a world-leading ICT integrator in the innovation-driven media industry.

Marketing Technology News:  Sensor Tower Grows Executive Leadership as It Scales for the Next Era in Digital Intelligence

The new workflow is based on the Wildmoka “Digital Media Factory” and allows to create and distribute content such as near-live clips and highlight reels across web, mobile, OTT and social media platforms as well as long-format video on demand. Together with the implementation partner Qvest and its local team in Singapore, the Wildmoka experts added the easy-to-use solution editing tool for Mediacorp’s broadcast operations.

Mediacorp supports the broadcast operations of the Singapore parliamentary proceedings, where sessions with speeches and debates between members of parliament could last for several hours. The sessions are recorded and archived in their entirety as large video files. Editing of the recordings in multiple languages is now possible with five audio tracks. Therefore, Mediacorp records the parliamentary sessions in the four languages of the Southeast Asian country, which are English as well as respective translations to Chinese, Malay, and Tamil. Ambience sound is also captured with one of the five tracks. This new web-based content creation solution allows parliamentary videos to be captured and published in full as well as short media clips in all official languages of Singapore.