The Hollywood Book Reviews on Darkwind Chronicles: The Second Act 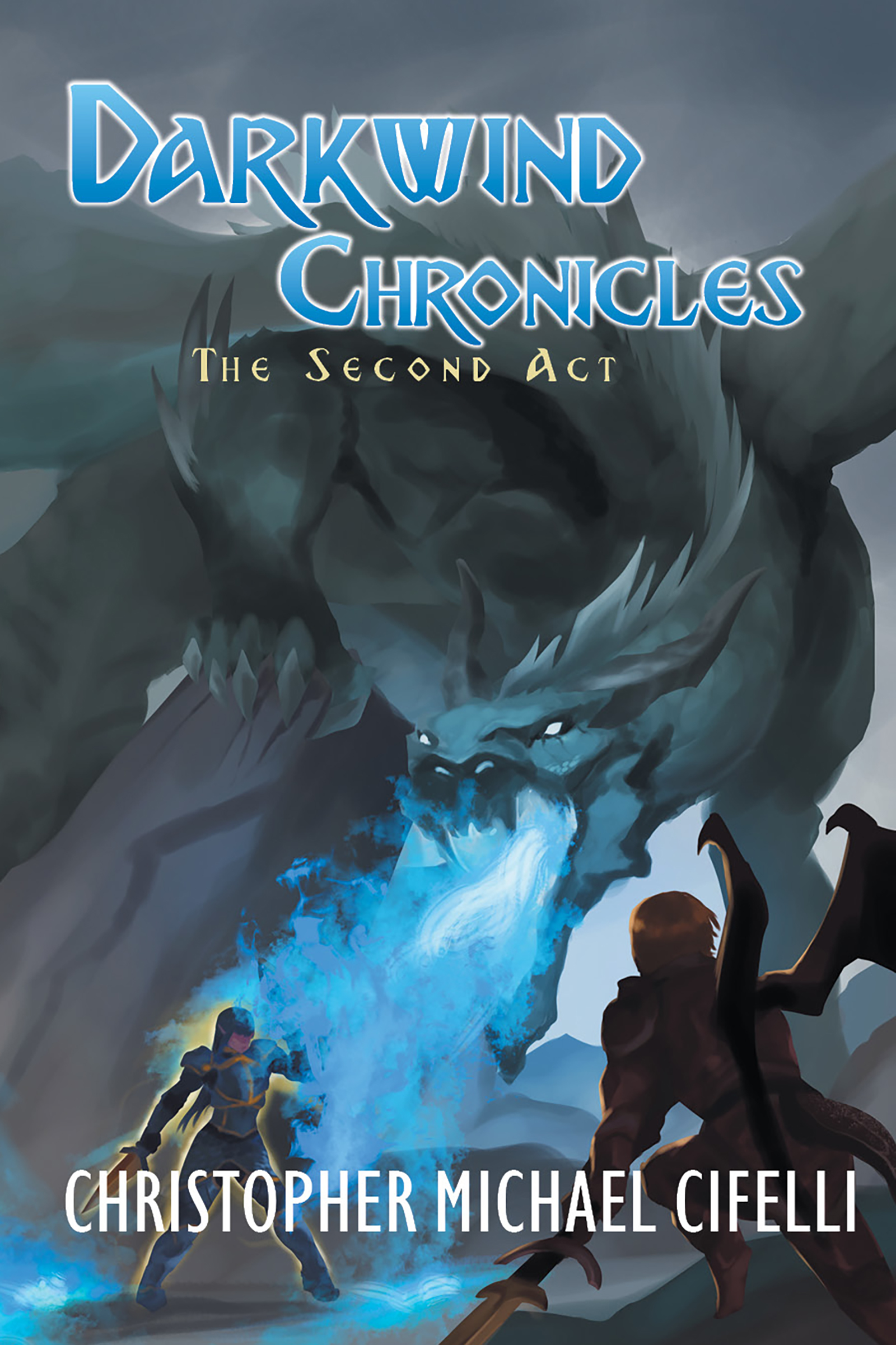 Darkwind Chronicles: The Second Act, this literal and figurative out-of-the-world novel is the second installment of the Darkwind Chronicles by Author Christopher Michael Cifelli. It’s a twisting novel that’s both beautiful and deeply unsettling. It’s one you could read in a single sitting because the narrator seems so unnervingly naive, and the more you discover, the more you itch for what secrets are hiding beneath the surface.

Darkwind Chronicles: The Second Act has received a favorable review from Hollywood Book Reviews. The review reads, “Author Christopher Michael Cifelli provides readers a wonderfully written, action-packed tale that will keep them on the edge of their seats and wanting more. Darkwind Chronicles does feel a little fast-paced, but it is a natural flow that doesn’t make the story feel rushed. Readers will keep wanting to turn the page wanting to find out what will happen next to Magnetin and Delphine. While a lot is happening throughout the tale, readers won’t get lost along the way as they might with some other epic fantasies. Cifelli gives readers a fantasy novel where the characters are not the typical elf, human, or dwarf, but characters who are often seen as the “evil races” such as draconian, orcs, trolls, and werebeasts. It is refreshing to see something different.

Darkwind Chronicles: The Second Act follow the adventure of Magnetin who has just become a dragon knight like he always dreamt of, and discovered his father is still alive. Despite shortly returning home from his last journey, Magnetin and his friend embark on another quest; returning to places where he experienced some elemental trials, looking for additional power to stop Wraith from causing any more trouble. But with spies in his group, who can Magnetin trust? Magnetin and his friends began yet another dangerous task and must find the strength within themselves and each other to be successful.

Hollywood Book Reviewer Jennifer Bailey lauded Cifelli with his unique writing style of stream of consciousness that twists character interaction with character thoughts and emotions. She invited readers to purchase the book and promises them that they will feel like they are part of the story and fighting alongside the two protagonists.

Bailey added that Cifelli’s descriptive painting of his characters will allow his readers to feel, like something they had always known. The nonlinear story is full of surprising secrets that keep coming until the very end.

The book’s dialogue is natural and easy to follow; it doesn’t feel choppy, forced, or disjointed. To say anything else would spoil this riveting, one-of-a-kind novel full of surprises and paced like a thriller. 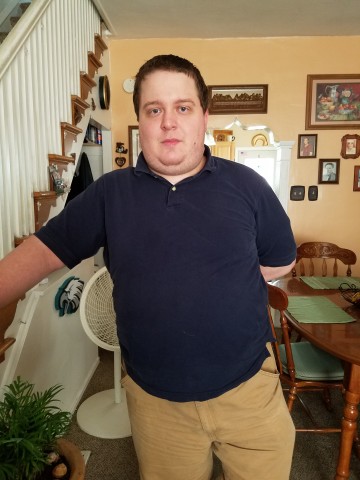 Christopher Cifelli was born and raise in Philadelphia, PA, and attended the former Edward Bok Vocational High School. While Christopher has been writing for a while, Darkwind Chronicles: The First Act is his first attempt at publishing a book.

DGM VIBEZ Sets Sight on The Big Stage Following the Release of E.M.P.T.Y.