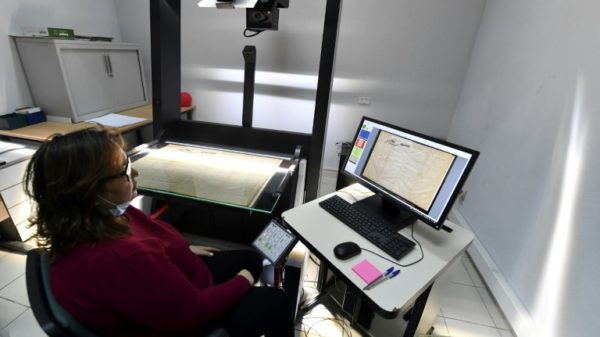 SealShaper is an exciting new invention that is designed to maintain a perfect seal on the SCBA mask. SCBA (Self Contained Breathing Apparatus) is a lifesaving tool for every fire fighter out there but with time, its seal is damaged and degraded, making a firefighter vulnerable to the toxic gases during action. Life of a firefighter depends on the quality of the equipment they use, and this amazing new seal will ensure that the mask is airtight and fits perfectly on the face of a fireman. To introduce this invention worldwide, the creator of this project has recently launched a crowdfunding campaign on Kickstarter, and he is welcoming generous support and backing.

“I designed SealShaper with a 3D printer after one particular training night in early 2022 that didn’t go well.” Said Scott Walter, while introducing this project to the Kickstarter community. “Seal Shaper is designed simply, for a very long useful life and it will eventually play a key role in becoming the number one safety equipment for every firefighter.” He added. Scott is a retired entrepreneur and 11 year Reserve FireFighter for the Orange County Fire Authority in California.

www.kickstarter.com/projects/1671731568/sealshaper-firefighter-approved and backers from around the world can become a part of this project by making generous pledges and donations. Moreover, the goal of this Kickstarter campaign is to raise a sum of US$ 5,000 and Scott is offering a SealShaper for fire departments across the United States as a reward for supporting this project. Furthermore, more details are available on the Kickstarter campaign page of the project.

SealShaper is a remarkable new protective equipment for the firefighters, and it is invented by a California firefighter Scott Walter. Using 3D printing technology, it is basically designed to maintain a perfect seal on the SCBA mask and prolong the lifespan as well as the effectiveness of the Self Contained Breathing Apparatus.