American Job Factory: Jobs Are The Backbone Of America 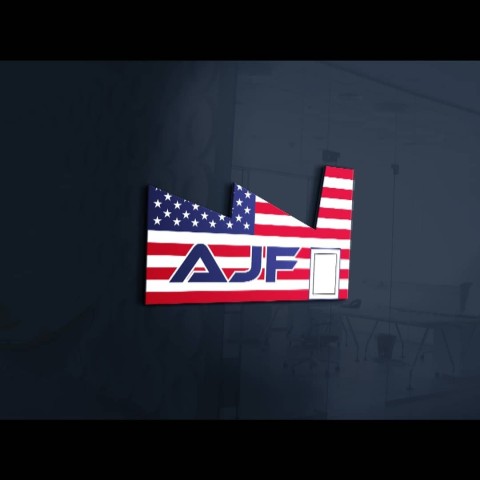 Better than a union, American Job Factory is creating a nonprofit movement to do better for the American workers and the economy.

America is in trouble, and this time it’s the workers and the American economy. In 2019 only, there were 10 work shutdowns involving at least 20,000 workers. That increased to 179 strikes that were counted by the Labor Action Tracker in 2021 from the school of Industrial and Labor Relations at Cornell University. It is a shocking result because it is 17 times more than the amount in previous years.  This year in 2022 seems to be on track for another record because 291 has already been recorded with only half the year over.  These strikes indicate that companies are not taking care of their workers and it is putting a further strain on the supply chain, causing inflation.

It is seen and felt that America is on the decline, and the country may be in the late stages of capitalism. Many see capitalism and the pursuit of profit as the nail in the coffin of democracy because it often does not put people first.  With the founder previously being involved in politics.  He quickly saw how a government response was not efficient or timely.  Their organization was crafted to fix the inequalities of capitalism by implementing a system that always gives the power to workers, to change the nature of profit, in order to benefits the people and communities we all wish to thrive in.

American Job Factory is better than a union. Since 2015, it has worked to create jobs and invest in communities. They believe that jobs are the backbone of the American prosperity and a future thriving economy. Therefore, they strive their best to create jobs for the future that doesn’t destroy the earth, our communities or mental health. The mission is to represent the people over profits. It is built to create a structure that benefits all workers. The guiding principle for American Job Factory is that the worker’s well-being should not be influenced by money, therefore, making them a nonprofit organization. Poverty is a plague that destroys a nation, and the vision of AJF is to end poverty one job at a time. The strategy is to empower individuals to create a bright future by providing work that improves the overall well-being of the nation. It strives to be an influential employment agency that will change the nature of work and improve lives. They believe this mission is attainable with the help of donations and community.

A job changes lives: it gives people the confidence to live a quality life in society. Volunteering is important to strengthen communities but often people don’t have the resources to give their time.  That is where they want to step in to support workers to do just that. AJF with the help of donations is revolutionizing the work experience by financing employees to take one day a week off to contribute to organizations that impact their communities. AJF has brought a paradigm shift to the worker’s experience through a four-day work week process that is more productive than the standard five-day one. With the help of their partners, they are creating a robust network committed to achieving and fulfilling their mission and vision. American Job Factory, unlike other organizations, doesn’t believe in layoffs or firings. They believe that they can create a network where people move to an area that best fits them. As long as individuals are willing to work with them, they are willing to provide them a job. AJF also stands out with its exceptional training program where they educate people for economic jobs of the future by using cutting edge training techniques as well as advanced computer algorithms.  They teach people in a way that is natural for people to learn, for jobs that exist today and that AJF has access to. Keeping the well-being of society as its primary objective.

AJF is revolutionizing the work experience, a nonprofit company that seeks to strengthen the American economy and create jobs for a secure future.