ISA Grading Marches Forward – Continuing Their Presence In The Industry 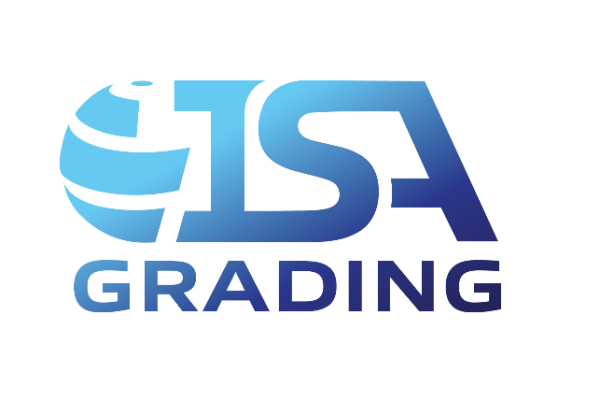 Brighton, MI – Michigan-based trading card grading company International Sports Authentication (isagrading.com) continues to grow their presence in the industry. They have shown steady month-to-month growth since the start of the calendar year, with a sustained daily increase in the number of submissions received, and the company now is consistently turning around over 500 cards every day. ISA CEO Dan Hurst: “As a collector-driven company, one of the things we are most proud of is that we have grown our number of affiliate partners for our group submission program to 46 card shops nationwide.”

ISA Grading has truly established itself as a viable alternative for card grading in meeting the wide variety of the industry’s needs, from vintage to modern-era cards, sports or nonsport, and everything in between. They have begun to make themselves more widely recognized in the formal show space, most recently at the Autograph Fest show at the American Dream Mall in East Rutherford, New Jersey. Hurst shares about the experience: “We had a lot of success at the American Dream show, not just taking in a ton of submissions over the course of the weekend, but also getting our name out there to people who aren’t familiar with us yet and having terrific face-to-face interactions with dealers, vendors and customers.” There is excitement being generated additionally: ISA will be implementing their Raw Card Review (RCR) service at upcoming shows, where customers can have their cards authenticated and graded on-site in just a few hours.

While their accurate and consistent grading practices along with industry-leading customer service standards are getting rave reviews, it is their turnaround time that is grabbing the attention of everyone in the hobby. ISA is constantly hiring to stay ahead of the curve in order to never create a backlog, and always honoring their lightning-fast turnaround times, with the average customer getting their cards back within a week.