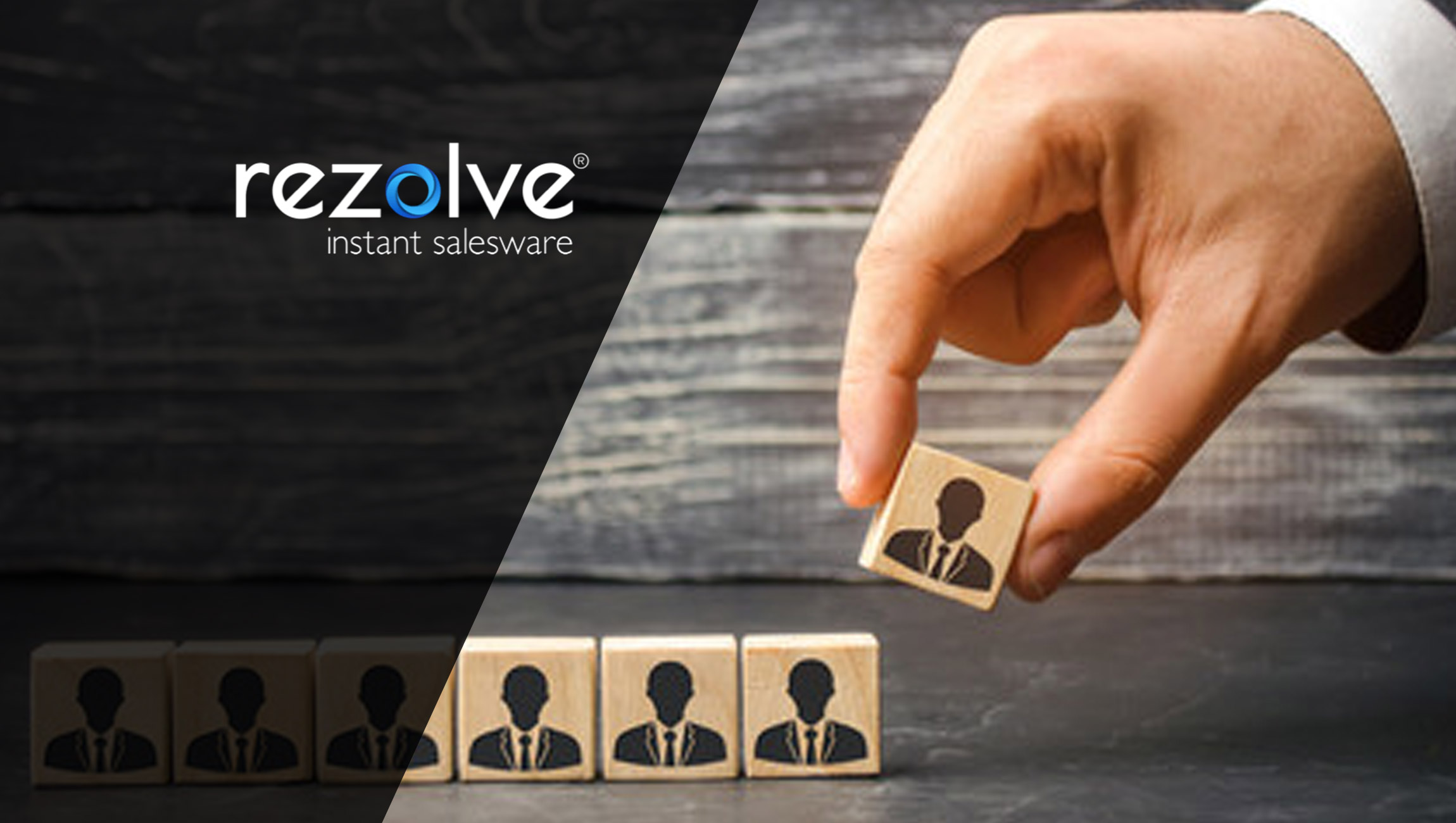 Rezolve, a leader in mobile commerce and engagement, announced the appointment of Sauvik Banerjjee as the Company’s global Chief Executive Officer of Products, Technology, and Digital Services.

Banerjjee brings to Rezolve more than 22 years of experience in senior roles in technology, digital product, and omni channel commerce. His most recent role was as the Chief Technology Officer (CTO) and founding team member at Tata Digital and Tata Neu – The Super App – both being part of the 150-year-old conglomerate, Tata Group. He was also the founding CTO of TataCLiQ, the e-commerce marketplace. Banerjjee was also instrumental in the development of Reliance Jio when he was at SAP. Prior to that, he held various management positions with companies including Accenture and Infosys. Earlier in his career, Banerjjee worked at Venda, one of the enterprises built by Rezolve’s Chairman and CEO, Dan Wagner, which was sold to Oracle in 2014.

“We are excited to have Banerjjee join our executive leadership team as we make big steps towards furthering our vision for mobile commerce,” said Wagner. “Banerjjee brings to the Rezolve team significant experience in internet technology, digital strategy and e-commerce. He has a genuine passion for digital products and platforms, and owns a deep understanding of how it can drive the Company’s growth to the next level, which will speed up Rezolve’s global business development, and further benefit Rezolve’s customers and partners with a superior experience.”

Banerjjee is recognized by a number of media outlets as a true technology guru and thought leader. He is a regular speaker at industry events, universities and TED talks, and his views on digital technology and business value have been quoted by publications such as Forbes, The Economic Times, Business Standard, Business Insider, Mint and India Retailing, while also inspiring discussion on social media. He shares his thoughts on LinkedIn: Sauvik Banerjjee, where he has close to 100,000 followers, and to his 151,000 followers on Facebook: Sauvik Banerjjee, where he writes on various forms of technology.

“I am excited to join the team at Rezolve and be a part of the future growth of a company that plays such an important role in providing innovative marketing tools to help merchants improve the engagement and drive commercial results,” Banerjjee said. “Rezolve will continue to bring deep technology contextual and relevance-driven value to the business world by using its cutting-edge technology to connect brands with millions of customers with scale.”

Rezolve, an enterprise SaaS platform designed from the ground up specifically for mobile commerce and engagement, is positioned to become the engine of mobile engagement that enables the transformation of interactions between consumers and merchants on mobile devices. Rezolve currently has go-to-market partner agreements with leading global players that have a combined global reach of over 20 million merchants and over 1 billion consumers across China, Asia, Europe and North America.

Banerjjee was a professional cricketer who represented Bengal in the Ranji Trophy before turning into a techie. He is also a keen amateur cricketer nowadays in his spare time and he also loves filmmaking and writing.