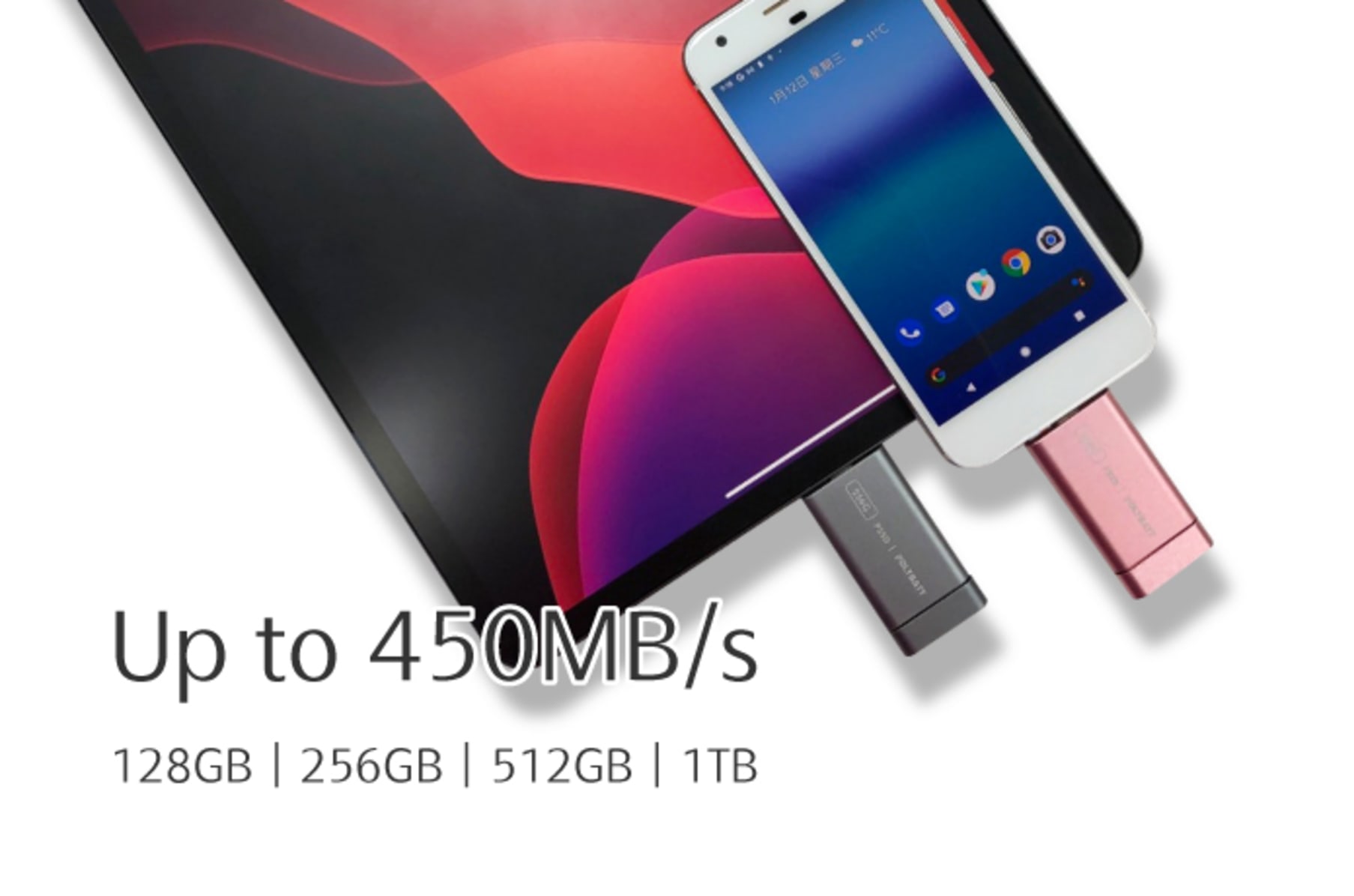 Polybatt Technology Inc. has proudly announced that it is introducing an amazing new Polybatt Portable SSD with a new platform. This Portable SSD is packed with a wide range of exciting features, and it will make millions of lives easier around the world. The all-new portable SSD features a new chipset, smallest case, fast read and write speed, and backing up options for photos, music, and videos. To introduce this project to the world, Polybatt Technology Inc. has recently launched a crowdfunding campaign on Indiegogo, and it is welcoming backers from around the world to become a part of this project by making generous pledges and donations.

“With a speed of up to 450 Mbps, this new portable SSD is available in 128 GB, 256 GB, 512 GB, and 1 TB storage options, and we are excited to offer it in five color options of gold, pink, ash, blue, and black.” Said the spokesperson of Polybatt Technology Inc., while introducing this project to the Indiegogo community. Another amazing feature of this portable SSD is that it is free of installation, which means that users can simply plug and play to back up their video, photo, and music without difficulty. Furthermore, it is safe and durable for data storage and can be a reliable companion on the go for personal and professional usage.

The Indiegogo Campaign is located on the web at:

www.indiegogo.com/projects/polybatt-portable-ssd-with-new-platform and backers from around the world can become a part of this project by making generous pledges and donations. Moreover, the goal of this Indiegogo campaign is to raise a sum of $3,000 and the campaign is already getting a phenomenal response from around the world. The company is offering this portable SSD as a reward for the backers and more details are available on the Indiegogo campaign page of the project.

Polybatt Technology Inc. is a Taiwan based tech company founded in 2005 and specializes in power bank and batteries. The company is a global leader in the field of portable power supplies and has successfully exported almost 10,000,000 pieces power bank to Japan, America and European countries. Portable SSD is its latest innovation that revolutionizes data storage and offers the ultimate peace of mind.