August 9: Heading his film production company Raj Khatri Films, he is racing ahead of time, showcasing his skills around the craft.

Raj Khatri has been around the film space for quite a long time now, having walked a long journey, reaching where he stands at present, as a fine entrepreneur in charge of multiple companies and a producer who is aiming at giving some of the best works we have ever seen. Speaking about his initial days, Raj says that the entertainment space always drew his attention right from the beginning, and he knew that he needed to follow this space going ahead in life, the reason he joined the New York Film Academy (NYFA), London, from where he graduated in 2008. Equipped with a degree in hand, he set out to find his place in the Hindi film industry, and was fortunate enough to get his first assignment with Puja Films, owned by Vashu Bhagnani, as an associate director for the film ‘Kal Kisne Dekha’. 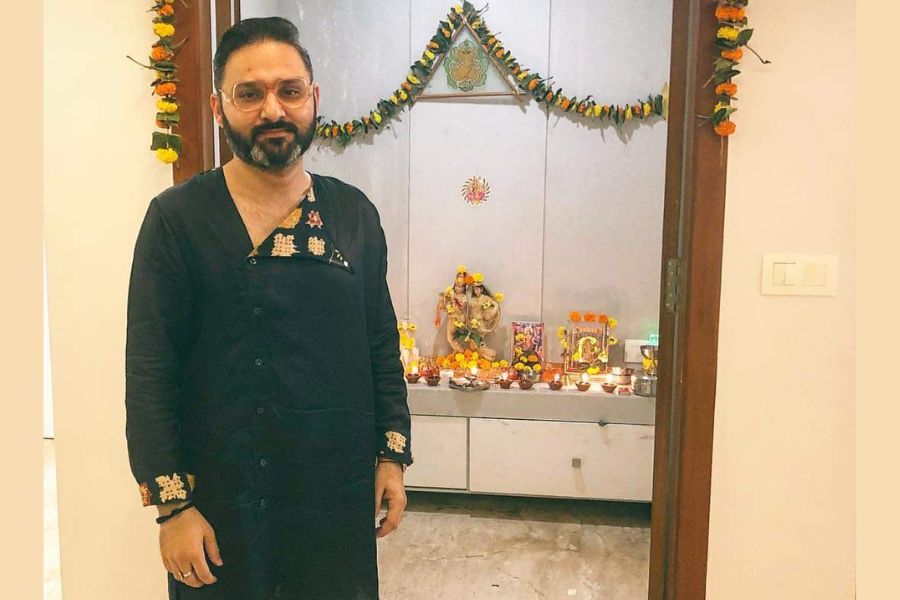 That kick-started his career into the entertainment industry, and soon he was on the roll, learning new things each day on the sets and enhancing his knowledge by delving deep into each subject that went into the art of film making. “Having learnt enough, it was time to take the leap and search for better avenues, which made me decide to work as a freelancer, trying my hand at various projects,” informed Raj, which then started his new role as a freelancer, sometimes working as a casting director and sometimes as a director. This helped him learn things at a wide range, and he was now well-equipped to handle big projects. What followed was a stint at Bollywood’s prestigious banner Yashraj Films, where he grasped the entire workings of film production to his highest capacity.

Having grabbed enough knowledge and experience, it was time to take the big leap by forming his own production house which he did by founding Raj Khatri Films, which has given some memorable projects like Phamous and the most recent one Dilphire. Raj has managed to expand his entrepreneurial boundaries too by forming other entities like event management companies which have held some of the biggest events in the country. Raj is also involved in social giving and supports various causes from time to time.