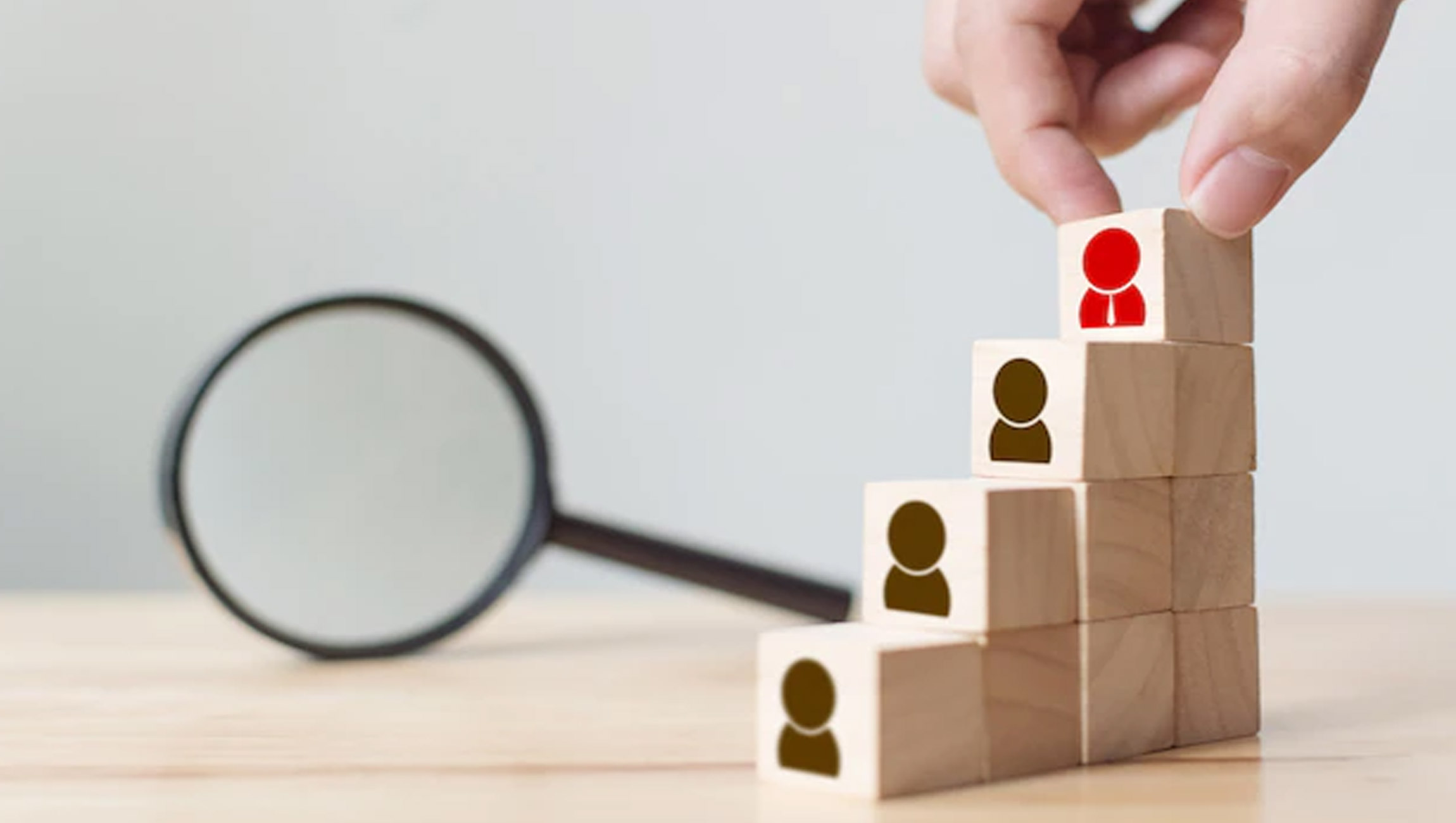 Louder.ai has retained Attorney Scott Thomas, a partner at the law firm Blank Rome, to guide it with respect to federal, state and local campaign laws. Attorney Thomas served as an FEC Commissioner from 1986 to 2006. He was appointed to the FEC for three consecutive terms by Presidents Reagan, Bush, and Clinton. He served as chairman in 1987, 1993, 1999, and 2005. According to Chambers USA, “Sources have reported that ‘his experience is incredible,’ and add: ‘As a past FEC chairman he wrote the regulations, so he understands them. He is very knowledgeable and his breadth of expertise is unmatched.’”

Louder.ai CEO William Gorfein stated, “We could not be happier to be represented by Scott Thomas. As we offer political candidates and causes ads that can literally be re-fueled by supporters who see them online, we are already—just a few months from launching our advertising platform—working with candidates for U.S. Congress, political action committees and charities. This would simply not have been possible without the early, steady and focused guidance we have received and are receiving from Scott.”

Louder.ai has also hired Attorney Amber Whigham, an intellectual property attorney, as its in-house counsel, in order to continue building its intellectual property portfolio and executing a robust intellectual property strategy moving forward. Ms. Whigham is a graduate of Purdue University and the Thomas Jefferson School of Law and has worked with companies ranging from startups to the Fortune 500. “I could not be happier to join a groundbreaking company like Louder.ai as it provides people with the opportunity to make their opinions known by contributing directly to the advertisements that move them,” Attorney Whigham said. “Louder.ai has already submitted multiple US and International utility patent applications to protect their business processes and technology, which are truly disruptive.”

“We are moving full steam ahead with Louder.ai in every way,” CEO Will Gorfein stated, “and are conscious that the foundation for that momentum has to include both in-house and retained legal expertise. We believe that political candidates and causes will soon understand that there is little reason not to launch ads with ‘refillable’ budgets to which supporters donate. That’s a concept worth executing pristinely and protecting vigorously.”