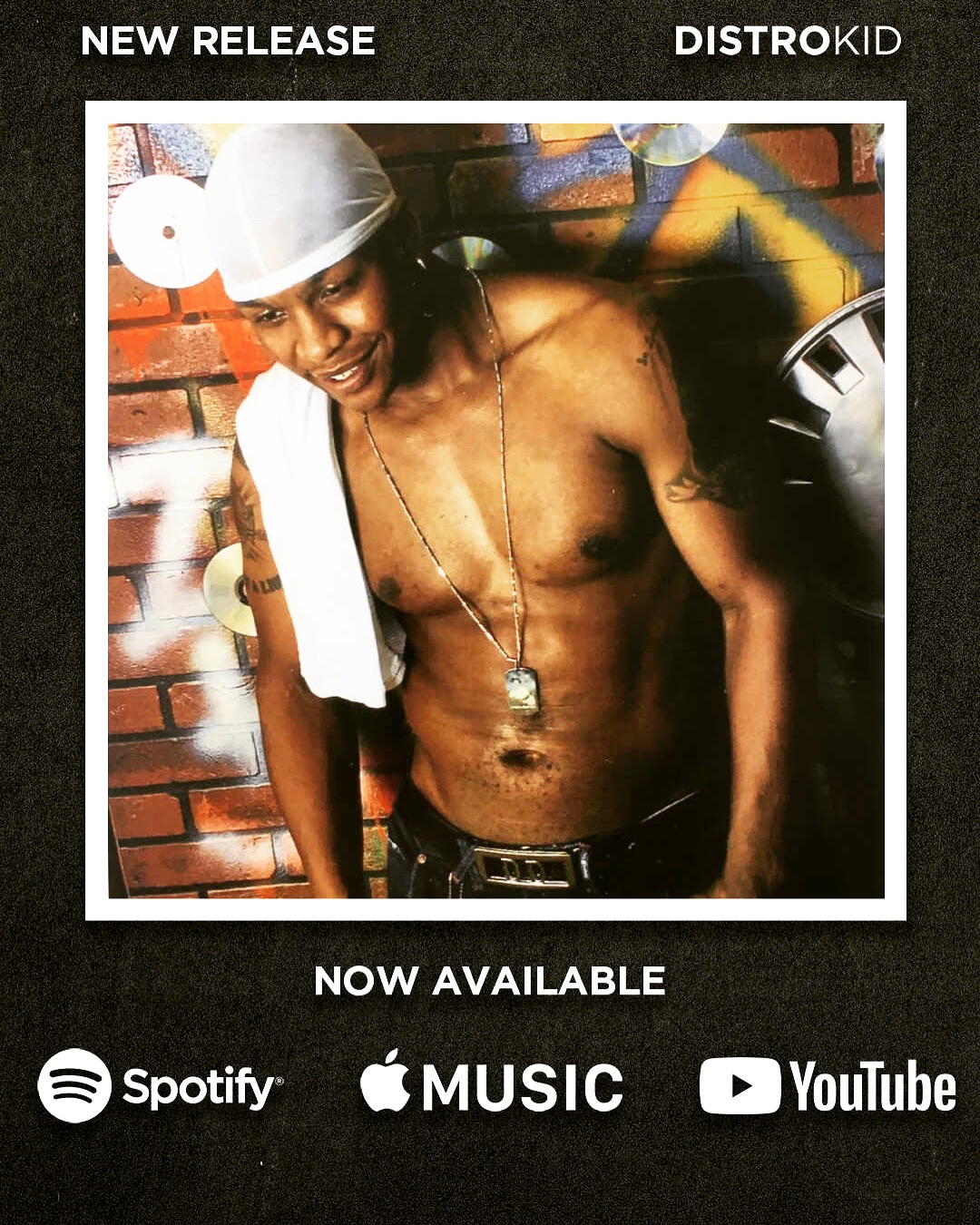 Few artists can get audiences resonating with their craft, and amidst a collective of rising faces, Derricottie is one such R&B/Soul prodigy. With records such as “A Man Like Me” and “I Want You” earning International Billboard songwriting accolades, the seasoned song writer has already established himself as someone who delivers a passionate, raw, and profound experience with his storytelling prowess.

With his relatable, moving, and soulful upcoming debut release, “Wells Run Dry”, the creative genius presents soulful vocals, set against honest and vulnerable lyricism. Effectively painting a real picture of first heartbreak, Derricottie gives each listener an emotional experience that embraces vulnerability and is real, poignant, and piercing in essence.

Slated to drop on August 31st, 2022, “Wells Run Dry” was produced by Atiba Jones and promises an experience unlike any other. Listeners are bound to feel the pain, vulnerability, and intensity of emotions that Derricottie has woven within his music and can easily visualize what the artist is singing about through stellar songwriting.

With his charismatic and heartfelt musical compositions, empowered by background vocals that are calming and relaxing, Derricottie showcases music which stems from a real place and from real life experiences.

“This song was motivated by my first heartbreak, and the need to release the negative energy of anger, frustration and disappointment through music; which has been a positive, therapeutic form of release for me,” says the artist regarding his new record.

The gifted artist hopes that his upcoming song will be an encouragement to people who have had their heart broken, by simply letting them know they are not alone. He is hopeful that “Wells Run Dry” will shed light on people who take other people for granted, and aims to continue releasing soulful and powerful music, as well as animated comedy skits.

Check out, download, and buy Derricottie’s new music and follow the artist on Instagram and YouTube for updates on new music! The artist remains positively interested in collaborating with credentialed music producers, acquiring interviews, getting reviews, and finding a competent and experienced artist manager. Please feel free to reach out to him via email for any inquiries.

Derricottie, formerly known as “D. Devon” and “DeVon James”, is an R&B singer and songwriter who was born and raised in Cleveland, Ohio. An aspiring actor, recording artist, songwriter, and voice impressionist, Derricottie was featured as a “Picker” on “elimiDATE”, a nationally televised dating show on the WB network.

Derricottie has also played lead acting roles in several stage productions, including “Biblical Principle” at The Fox Theatre in Atlanta, Georgia alongside Grammy-award-winning recording artist Ann Nesby. Derricottie’s musical accomplishments include achieving 1st Place in the Cleveland Coca-Cola Talent Showcase and having his R&B single “Let Me Love You” placed in heavy radio rotation on Power 92.3 WZPW. Derricottie was also awarded two International Billboard Songwriting Awards for his self-penned songs “A Man Like Me” and “I Want You”.