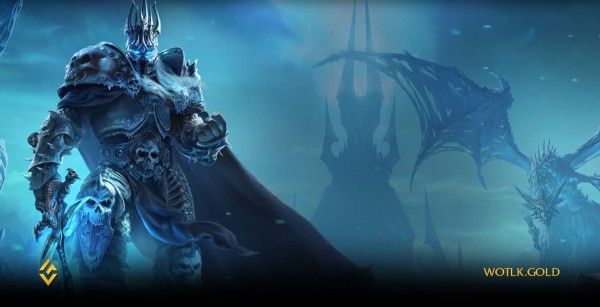 Good news are on the way, and the millions of World of Warcraft Classic players who are expecting to experience their favorite Wrath of the Lich King game expansion will soon be able to get a ‘piece’ of it. The final phase of the Burning Crusade Classic, basically the Wrath of the Lich King pre-patch will be rolling out on Tuesday, 30th of August, 2022.

Blizzard announced a proper WoW WOTLK timeline schedule for the events that will follow:

7. 6th October 2022 – Naxxramas, The Eye of Eternity and The Obsidian Sanctum raids will become available at 3:00 P.M PDT.

On top of it, while there will be no WOTLK gold squish, Blizzard also announced the release of Fresh, New WOTLK Classic servers. While their names are still unknown, they will certainly replace the 40+ realms that were closed during early August. This is good news for players who wish to have a fresh start with WoW Classic, without jumping on servers that exist since 2019.

WoW Classic: Wrath of the Lich King is the second expansion to World of Warcraft Classic, after the one known as the Burning Crusade. The WOTLK expansion mimics the original 2008 release. Players will be able to travel to the frozen continent of Northrend to face the Lich King, Arthas Menethil, ruler of the Undead. Level caps will be increased from 70 to 80 and the hero class, Death Knight, will be re-introduced to the game.