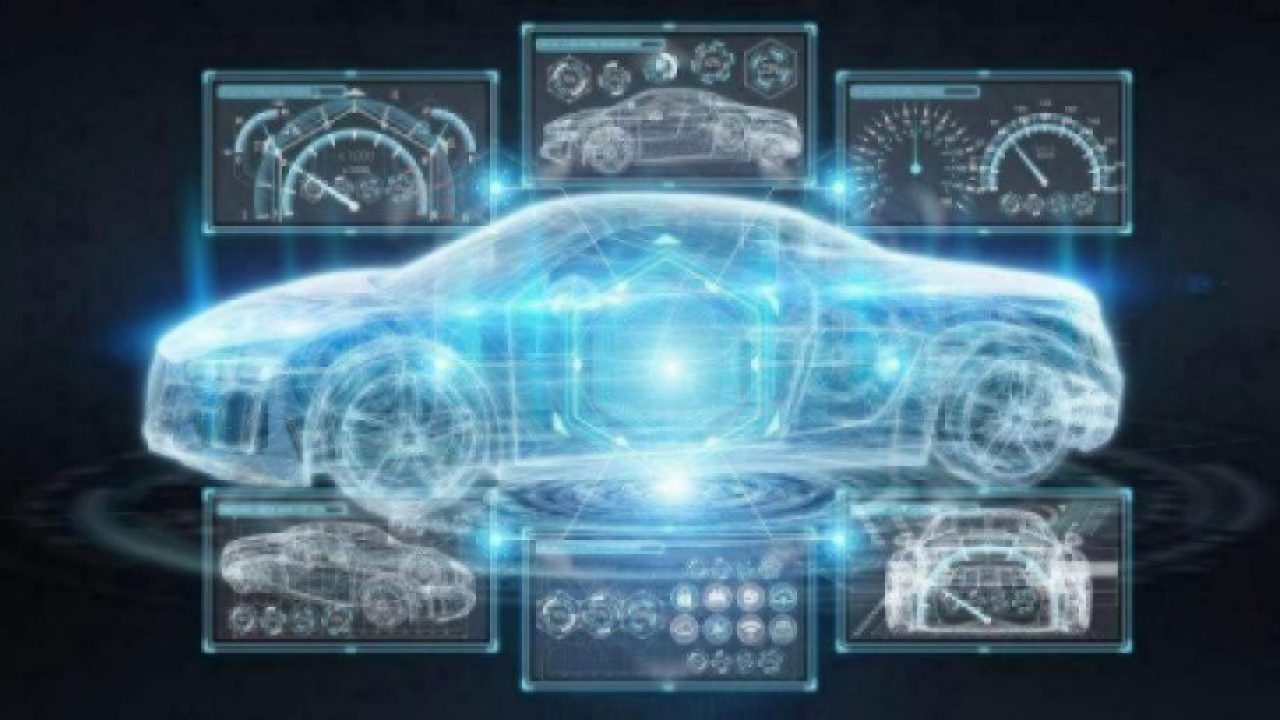 It would not be wrong to say that cars have transformed a lot over time and not remained merely a vehicle running on four wheels, motors, or fuel. They have become a system that ensures your essential needs are fulfilled throughout your journey. They have become comprehensive machines equipped with communication systems and technology like automotive radar sensors. These enhance their productivity and efficiency and, ultimately, offers an improved journey experience.

One such crucial component that makes an automobile modern is the sensor. An array of sensors are now being used for monitoring numerous aspects of the vehicle and facilitating the transfer of information to the electronic control unit (ECU). In several situations, the ECU makes adjustments automatically to a particular component, depending on the sensor’s information.

How important these components have become to vehicle owners can be gauged from the fact that automakers will spend $58,215.3 million on procuring them by 2030.

Radar sensors are used to ascertain the distance between the vehicle and those behind or in front of them. With the functionality, these components help in parking assist, adaptive cruise control, blind spot detection, lane departure warning, and collision warning, which have become some of the most popular and, in many countries, mandatory ADAS functionalities. Radar sensors are available for short & medium as well as long-range detection, depending on their purpose.

LiDAR is a remote sensing technology that uses light, in the form of a pulsed laser, to measure distances. An automotive LiDAR system includes a scanner, laser, and specialized GPS receiver. A LiDAR system fires anywhere from 8 to 108 laser beams in a series of pulses. Each pulse emits billions of photons a second, resulting in numerous data points and calculations being processed at the same time. It is further assembled to form shapes, to complete the view or perception of the world around the vehicle.

The technology allows for 360-degree mapping of the physical objects around the vehicle. Including roads, street signs, pedestrians, other vehicles, trees, waterbodies, and buildings, combining its information with GPS navigation. It ensures vehicles’ safety by identifying objects nearby and preventing collisions. With animals, cyclists, pedestrians, and other stationery and moving vehicles.