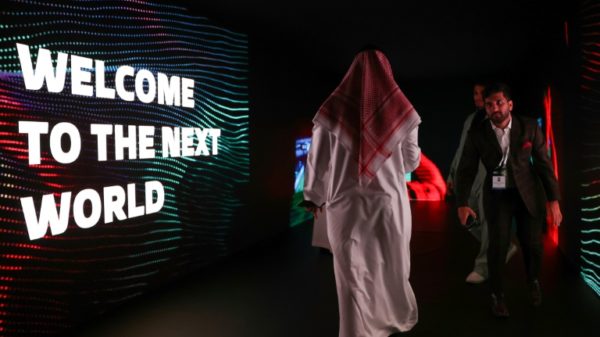 The world has been very unpredictable lately, but one thing that remains a constant is that Atlanta keeps pumping out stars. And who’s up next? Lowkeey. Everything about him, from the sound of his music to his two his unique style, makes it impossible to mistake him for being from anywhere but Atlanta.

The Atlanta native received major attention last year when he dropped the song for No Lacking, which was one of the best tapes to drop in 2021. Near the end of the year, he dropped his major mixtape Grey Canvas, which is full of songs that seem primed to become big hits in 2022, particularly. A natural at singing, rapping, Lowkeey can do it all.