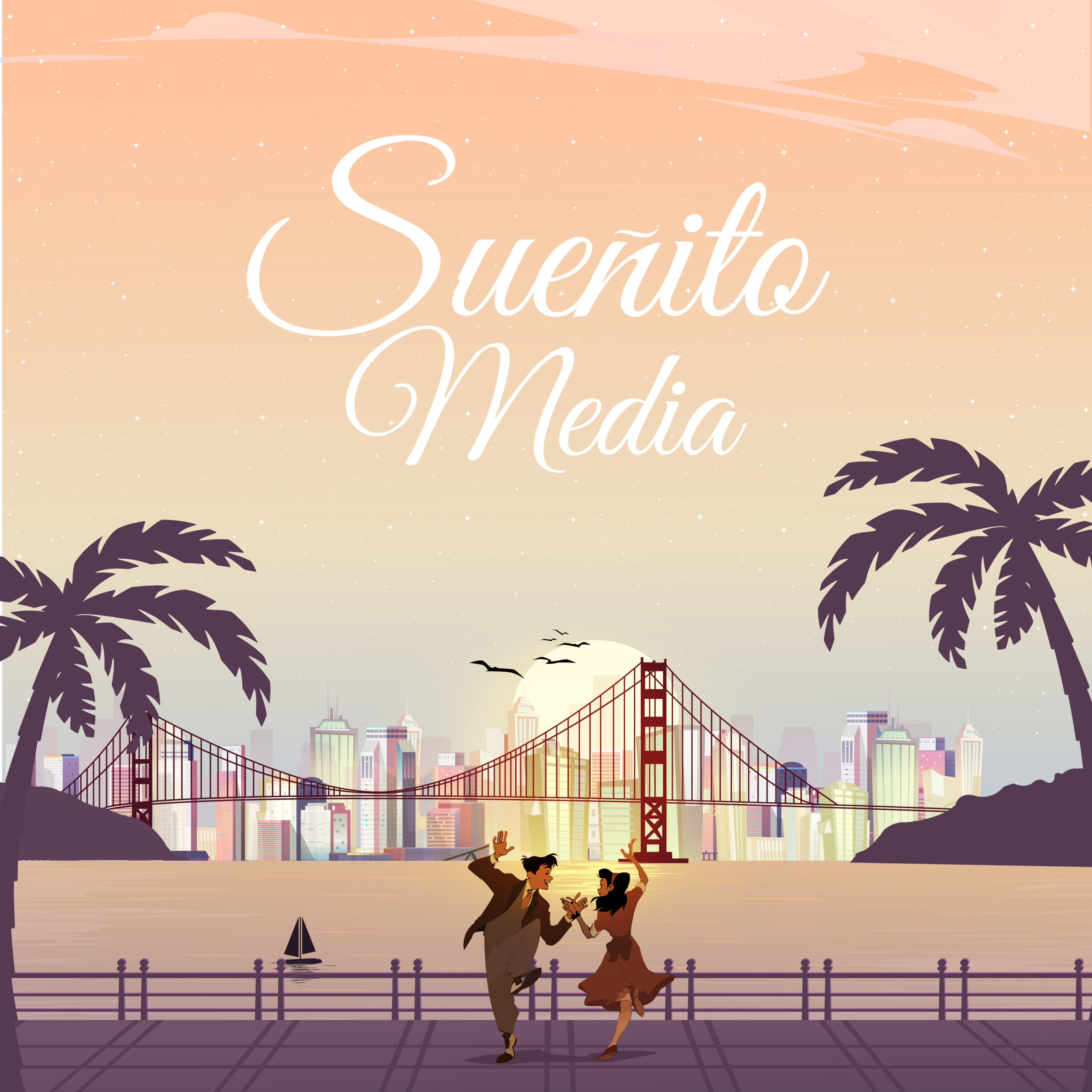 Sueñito Media is pleased to announce its next series of media bound for film markets. The forthcoming list of films includes Jest, an medieval animated lesbian princess musical feature rated in the top 26% on Coverfly, and Marci and Milo, an animated cartoon about a demonic grey cat and her annoyingly optimistic brother. Both of these projects have Disney animators Mike Polvani and Dave Woodman attached. Additionally, the slate also features two live-action tv shows, Hollywood Barrio, a dramedy about Latine people who are struggling to make it in the entertainment industry, and Doble Vida, a comedy centered on an assassin based in Long Beach who struggles with toxic masculinity. Both of these projects will feature Spencer Paez, 100k TikToker character actor extraordinaire.

Additionally, the company also creates content with therapists to help their patients with their mental health. “We’re in a mental health crisis in America  and I believe film is one of the fastest vehicles out of it,” states Touchton, who was selected with twenty-nine others by MTV and the White House to present ideas for a national mental health campaign.

The company was founded by CEO, writer and director Alvaro Gonzalez and CFO actor/producer Thea Touchton. They met at the New York Film Academy and furthered their production education with DRAESIS. So far they’ve produced two commercials and eight short films, two of which were selected by both Silverlake Short Film Festival and Think Shorts.

“What I love most about Sueñito Media is the creative freedom — the ability to experiment and find the best way to tell any story,” Gonzalez stated. “We believe that underrepresented artistic voices deserve to be heard.”

Sueñito Media, an independent production company, is dedicated to raising awareness for Latine and LGBTQ+ representation, both on and off the screen. The company produces gripping, fun, hilarious, entertaining and representative stories for the screen.

Sueñito Media is an independent production company dedicated to increasing Latin and LGBTQ+ representation both on and off the screen. We produce gripping, fun, hilarious, entertaining stories. To find out more, please visit www.suenitomedia.com

Entirewire Inc. Announces Qualities that make them the Top Electricians in Wadsworth.

What updates to PAY DAO, which will be fully launched on September 26, deserve people’s attention