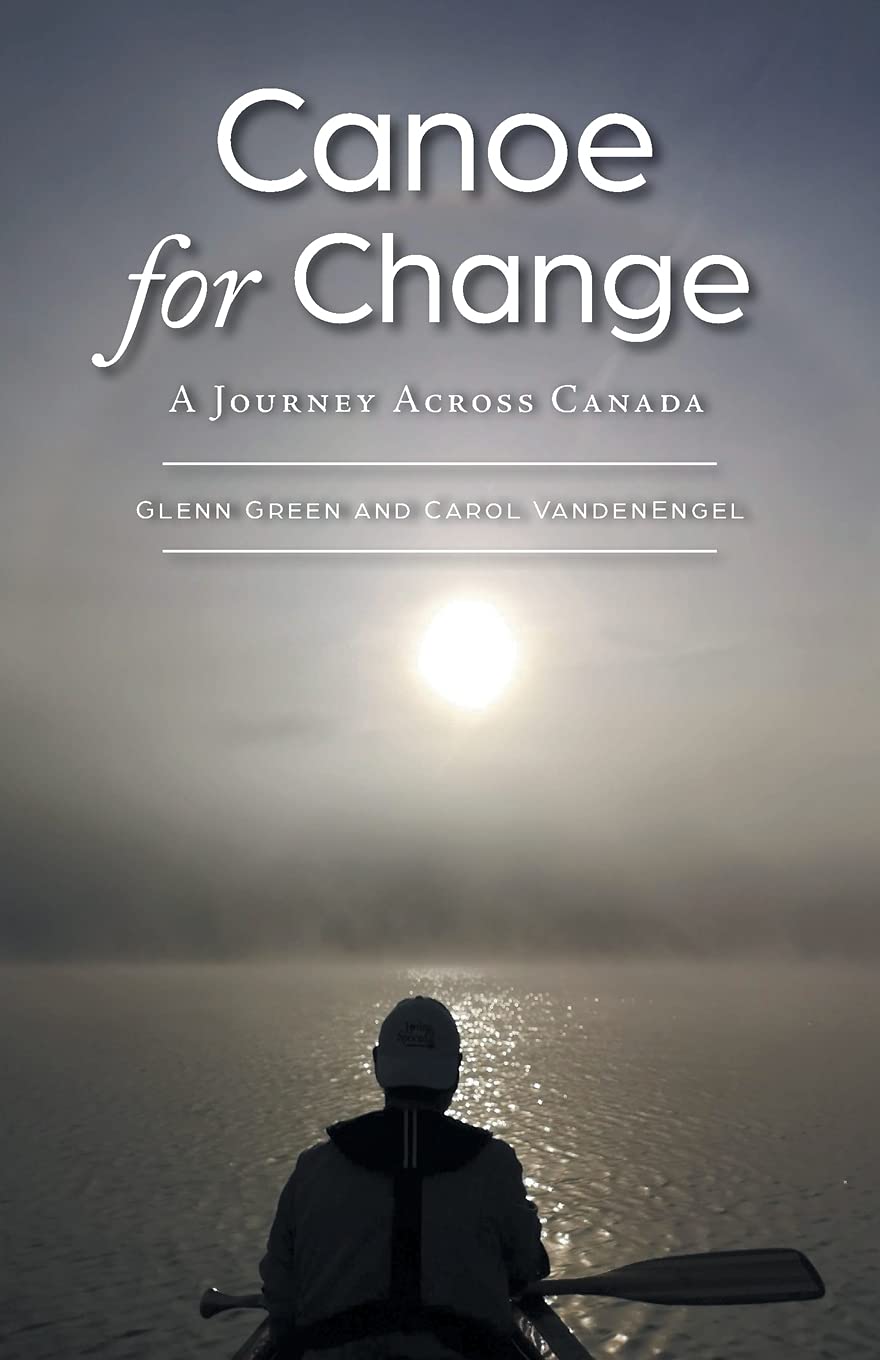 450 miles canoeing the freezing waters of the Thlewiaza River

PEMBERTON, NEW JERSEY, UNITED STATES, September 23, 2022 /EINPresswire.com/ — Fred Nelson’s “The Thlewiaza-Seal Rivers: Challenge of the Ice” reveals the majesty and challenge of fighting against the rapids of the mighty Thlewiaza River and gives its readers a glimpse of the thrilling adventure that awaits all those who dare.

Born in rural New York, Fred Nelson completed his degree at the Massachusetts Institute of Technology. Shortly after, he served in the Air Force at Wright Patterson Air Force Base in Dayton, Ohio, where his relationship with canoeing started as he traversed the Little Miami River. The author continued his canoe trips throughout various locations in the northern wilderness of Canada, ending in either the Arctic Ocean or Hudson Bay. He amassed a total of 4500 miles on canoe trips lasting between 11 to 36 days.

The cold northern regions of Canada are home to the Thlewiaza River. In 1978, Fred Nelson embarked on his journey down the Thlewiaza River as recounted in the book. Nelson recounts the stories of his adventures with five other canoe enthusiasts as they embark on their journey down the Thlewiaza River to the Hudson Bay, then north to Arviat, previously known as Eskimo Point. Eighty miles of ice blocked their way after six days into the trip, so they diverted the journey over ice and snow to the Seal River, then south on Hudson Bay to Churchill. Throughout the adventure, they are faced with various tribulations in their adventures, such as difficulty maneuvering through the icy waters, dangerous rapids, encounters with local bears, and a stormy night in the bay.

His memoirs were logged by a friend, and were read by his wife. Nelson’s wife was unable to put the log down as she read through it. This served as the spark that led Nelson to begin his work on reminiscing about the adventure in the cold Canadian north in his book “The Thlewiaza- Seal Rivers: Challenge of the Ice.”

Canoeing and rafting enthusiasts, as well as adventure seekers, will enjoy the stories “The Thlewiaza-Seal Rivers: Challenge of the Ice” has to offer. Get your copy now via all of the popular online bookstores available in your area or on the website, frednelsonbook.com.