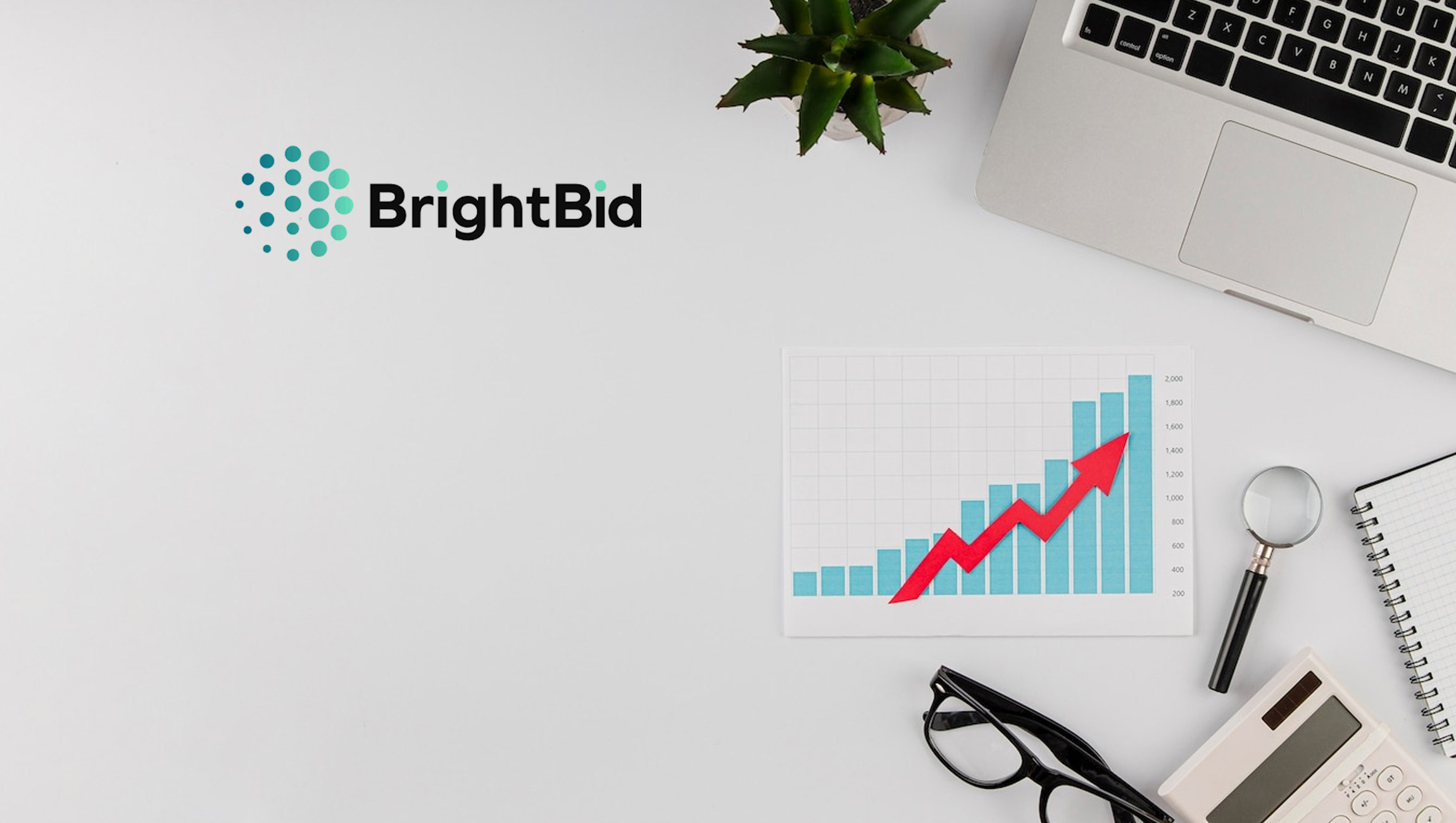 AdTech platform for Google Advertising, BrightBid has announced the launch of its UK operations in London to significantly accelerate its global growth. Founded in 2020, the Swedish company has grown close to 400% YoY in revenue and is well in the top 10% of fastest growing SaaS companies globally. The company helps PPC and marketing teams scale up performance on Google Search Ads using its proprietary AI technology.

“Our ambition is to help businesses large and small across the UK compete with growing PPC costs and deliver optimised cost-effective campaigns using the AI-driven technology that we’ve developed,” said Gustav Westman, the Founder and new CEO of BrightBid. “We’re really excited for the next stage in BrightBid’s evolution as we launch in London and take advantage of the UK’s position as the second largest market for Google Ads in the world. We want to service our growing UK client base from our new London HQ, and build on the company’s rapid growth following huge success in Europe supporting companies,” Westman said.

The idea of BrightBid came about when close friends, Gustav Westman and Marcus Möller saw the need to help businesses deliver optimised campaigns with Google Search Ads and compete in an increasingly crowded environment.With the appointment of CTO Edmund Aldrich de Leon in 2021, they developed an AI engine that works alongside Google’s automation and first-party data to find the best performing keywords, enhance bidding adjustments and generate more revenue, leads and customers. Combined with the marketing and sales expertise, BrightBid’s AI- and human-led offering helps companies deliver an average 20% increase in conversions.

“The AI engine works for all types of Paid Search advertisers but B2B marketers are seeing very high performance lifts as the Google CPC’s for this advertiser group have been especially challenged with the pandemic as competition has intensified,” said Marcus Möller, Co-Founder and Head of Customer Success. “The migration to online marketing has grown rapidly in the last 2 years which in turn is driving Google cost inflation in key verticals – we’re confident that our offering can help companies take their online presence to the next level without scaling costs,” concluded Möller.

BrightBid recently raised £2m in a seed round from a number of seasoned tech and SaaS company founders, including Filip Lilja, co-founder of autonomous trucking company Einride, Mikael Lindblom, co-founder and former CEO of invoice management SaaS company Medius, and Thor-Olof Philogène, founder and CEO of enterprise insights SaaS company Stravito as well as former CRO at iZettle. This is part of a fundraising drive to support the development of the platform and appoint new hires – including growth to the marketing team, investment in the London office, and continued focus on developing new business.

BrightBid offers a free audit to outline the expected increases in conversions associated with using their AI driven system and works with clients hand in hand to quickly train the AI engine to achieve improved results in 30 days.