EPNS Pushes Forward with Rebrand as it Reshapes Web3 Architecture 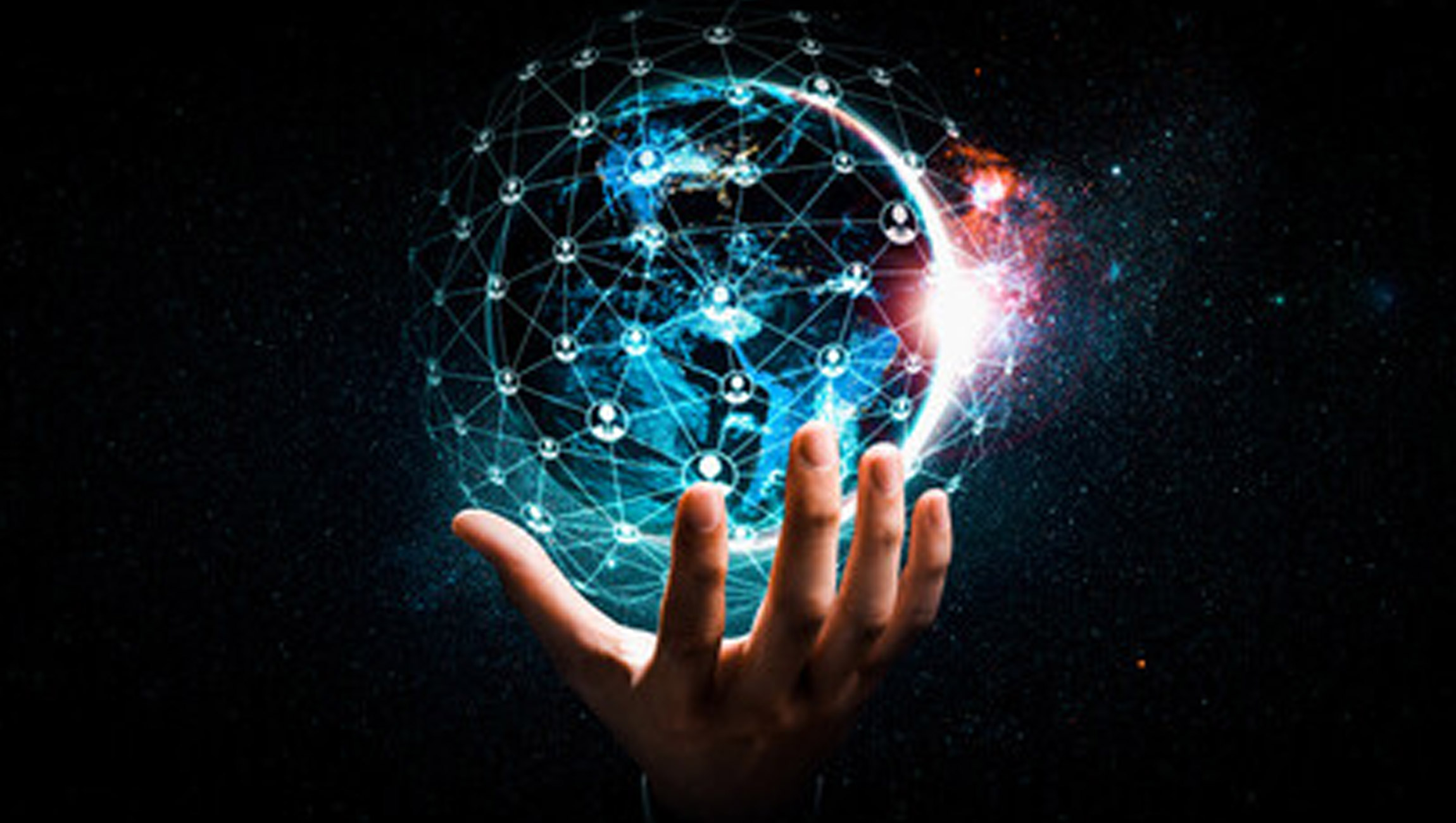 Ethereum Push Notification Service (EPNS) is rebranding to Push Protocol in a move that will see the business drive adoption of web2-style communication across web3 networks.

Currently, web3 investors, developers and builders have to rely on web2 native services such as email or text messages to communicate with app and service users. It is a clunky method of operation that relies on increasingly-outdated centralized services, which are far removed from the founding principles of blockchain, decentralization.

This is the model that Push Protocol is changing. By bringing an easy-to-use, simple communication interface to blockchain networks, and a suite of products that will power all types of communication across the web3 landscape.

Notifications drive user interaction with apps and devices, from everyone to friends and family to banks and businesses, and everyone in between.

“The rebrand to Push Protocol is symbolic for us. One, it represents our vision of expanding beyond Ethereum to other networks, secondly it goes to the core service we are providing – push notifications.

“That web3 still relies on old-style notification technology such as SMS and email messages for web3 transactions, represents an obvious shortfall that we’re working to change.

“The driving force behind our decision to rebrand to Push Protocol is to align the technology we have developed with our vision and offering. Push Protocol can allow any smart contract or service to communicate through push notifications.”

How an EdTech Start-Up, PyNet Labs, is Transforming Lives of Network Engineers

How bestselling author Grace Tan perseveres against the odds

NSIC pavilion at IITF 2022, a Big attraction for entrepreneurs