Grafbase Announces $7.3M in Funding to Build the Data Platform of the Future 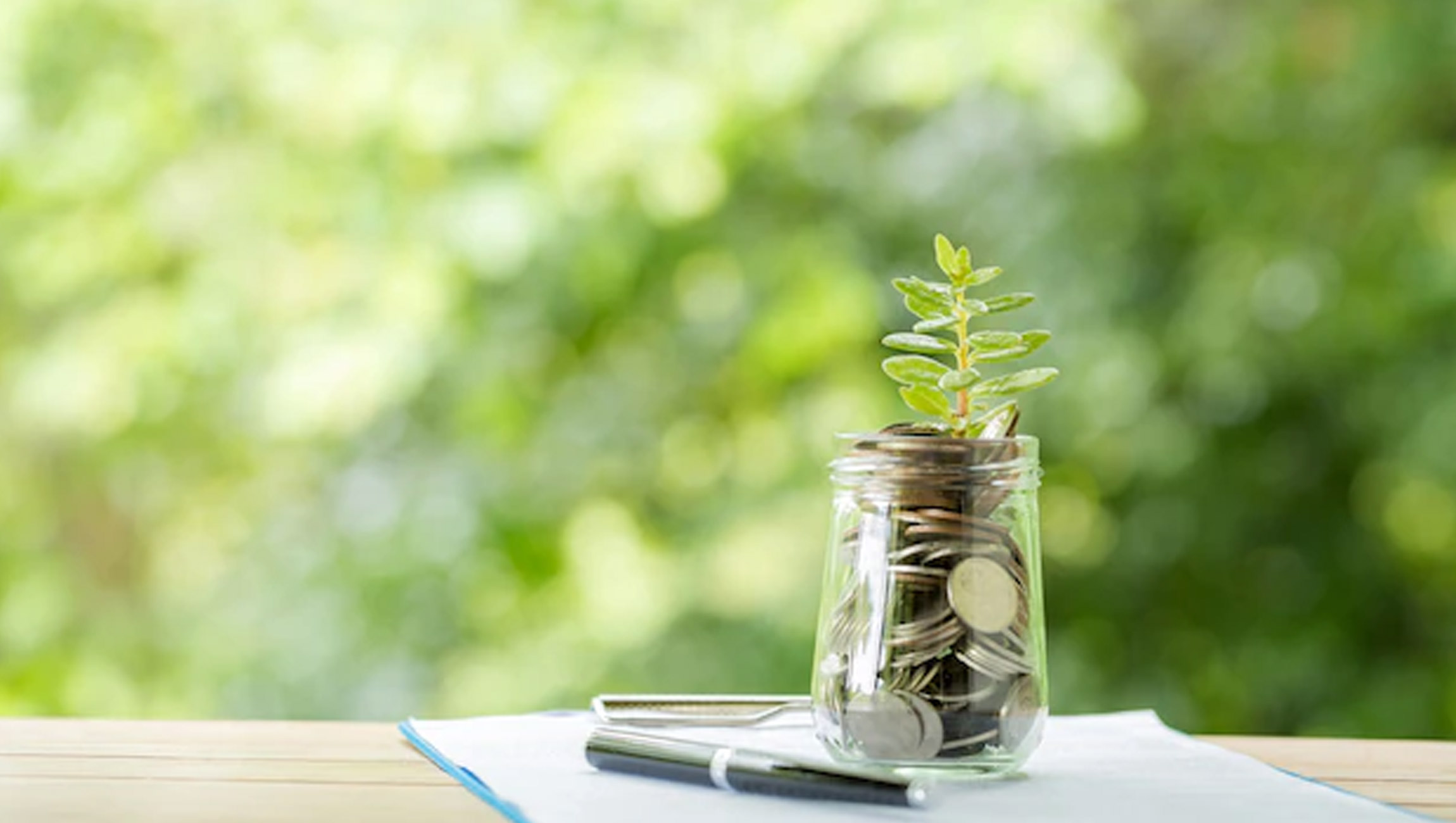 With the fresh funding, Grafbase will accelerate its product development and double the size of the team. Grafbase is a remote-first company distributed across Europe and the US and is available for developers now.

The data platform for developers

“Building and deploying backends has been complex and time-consuming for years. We have built Grafbase to make deployment of GraphQL backends seamless and blazingly fast. With Grafbase, developers can create a GraphQL endpoint with a complete backend, including API and database. All projects deployed to Grafbase come with a serverless database that is seamlessly integrated with every GraphQL API. This way, backend projects scale from zero to enterprise making it cost-effective at any scale,” said Fredrik Björk, Founder & CEO at Grafbase. “We’re glad to win such renowned and like-minded investors to back our mission.”

Tackling the $13.6B global market for Cloud Database and Database-as-a-Service, Grafbase enables developers to go from idea to production in seconds without spending time on infrastructure.

A growing community of developers have already adopted Grafbase

Since Grafbase was launched in beta to the developer community in early August, hundreds of projects have already been created with a growing community forming in Discord. Some early adopters are building mobile, e-commerce, and Jamstack backends already.

Before founding Grafbase, Swedish-born Fredrik Björk (who started coding at the age of 9) was the CTO at The RealReal (Nasdaq: REAL, IPO 2019). Previously he was the founder and CTO of Avatars United, a social network for the metaverse that was acquired by Linden Lab (creators of Second Life) in 2010.

“Grafbase is at the heart of two powerful trends: GraphQL and building applications at the edge,” said Micah Smurthwaite, Partner at Next47. “There are millions of GraphQL developers and the Graph is changing how companies build software. Distributed networks, such as Cloudflare Workers, are allowing developers to build applications at the edge, closer to the end user. With Grafbase, developers can create a single GraphQL endpoint with a fully-featured backend that is replicated at the edge, globally. That’s very powerful and is changing how software is built.”

“The speed at which the team has been shipping code and new features has been very impressive, and Fredrik assembled a top-notch team of a quality we very rarely see at this stage of development,” said Thomas Cuvelier, partner at Alven.

“I’ve been surprised by GraphQL’s rise as the lingua franca for not only querying graph databases, but also middleware, system integration, APIs, and really any interactions with and among applications,” said Salil Deshpande, General Partner at Uncorrelated Ventures. “The timing was perfect for Grafbase to leverage GraphQL, cloud data services and standard CDNs, to enable 7-second global deployment, of data together with applications, that have response times of less than 100ms worldwide.”

The post Grafbase Announces $7.3M in Funding to Build the Data Platform of the Future appeared first on MarTech Series.

Upsolver Announces Support for AWS for Advertising and Marketing Initiative