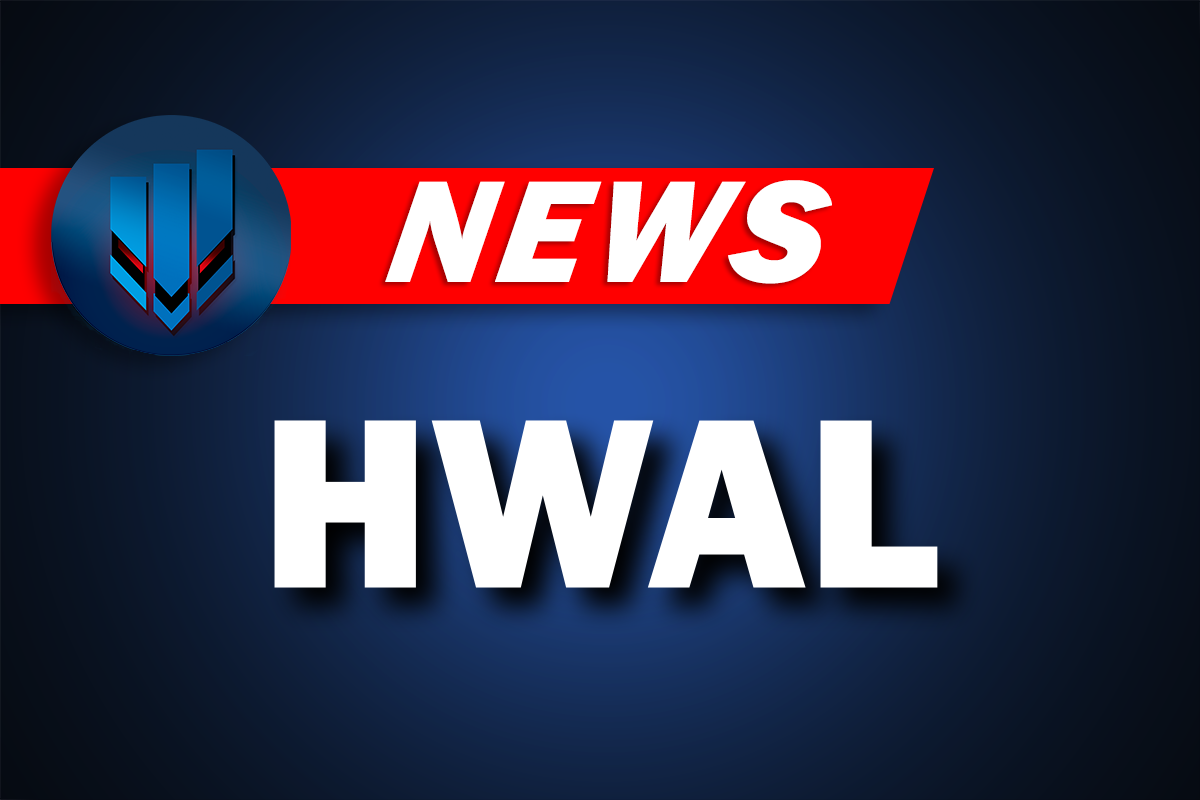 HWAL is led by founder, President & CEO Darnell Sutton, an award-winning visionary, strategist, and entrepreneur. Mr. Sutton brings years of experience and talents as a seasoned professional within the music recording, television production, and broadcasting, sports and music celebrity management as well as film distribution fields.

The installation of Rural Broadband Connectivity throughout agriculturally-rich communities ensures farmers can maintain and increase sustainable practices using digital tools, among other initiatives of HWAL.

HWAL holdings include the rights to a catalog of over 17,500 master recordings performed by music legends ranging from Ray Charles to Rod Stewart. HWAL has been successful in licensing and realizing revenue from its Music Catalog and is seeking and reviewing strategic relations to expand sales and licensing of its expansive music library.

HWAL is also using its music catalog to enter the world of blockchain technology and non-fungible tokens (“NFTs”), which have a market cap of about $31.4 billion, according to a recent report by Blockworks OpenSea Polygon NFT Sales On Track to Hit 2.2M by End of January – Blockworks rising astronomically from $80 million just a few years ago.

HWAL is dedicated to extending its networks to underserved or unserved communities, with a vision of improving access to technology and thereby improving socio-economic equality for opportunities and achievements

As stated in the article US Morgan Stanley research compares radio and music streaming audiences (radiotoday.com.au) “MRC Data, a music research company associated with Billboard magazine reports that overall music consumption grew 11.3% during 2021, due to continued growth in audio streaming:

“There’s a growing market of buyers: Public and private funds have been obtaining music royalty rights and selling them to investors, many drawn to the income these funds may provide, with potentially low correlations to other financial assets. Investors spent more than $5 billion on music-rights acquisitions in 2021 alone”, Stated in an article published by Morgan Stanley Selling Your Music Catalog: 5 Questions to Ask | Morgan Stanley,

The 2010s saw an upsurge in music catalog acquisitions, a trend that only accelerated into the 2020s. Describing this “catalog acquisition frenzy,” a January 2021 Rolling Stone Magazine article observed that even investment and management firms and Wall Street companies had entered into the music business by buying rights to famous musicians’ creative works, Music Catalogs Are Selling for Serious Cash. Now Wall Street Wants In – Rolling Stone)

“Right now, the gorillas in this jungle include Larry Mestel’s Primary Wave and Merck Mercuriadis’s Hipgnosis Songs Fund, two investment and management firms: in 2021 alone, the latter company acquired copyrights and/or income streams from Neil Young, Lindsey Buckingham of Fleetwood Mac, Shakira, and Jimmy Iovine,” reads the article. This isn’t the first time in recent memory that Wall Street mammoths have gotten involved in the inner workings of the music business,” the article continues. “In 2016, BlackRock (a company with $7.8 trillion in assets under management) led a $300 million investment into Primary Wave – money that was subsequently spent on legendary music catalogs like Bob Marley’s.”

Master recordings earn revenue through various avenues, namely sampling, streaming and purchases/downloads, public broadcast, and use in television, film, and commercials. Secondly and according to a 2020 VarietyMagazine article, “Publishing assets are currently running at multiples well over 12 with master rights slightly lower but increasing in value. In five to 10 years, it might be 20x – the value continues to rise” Scooter Braun Sells Taylor Swift’s Big Machine Masters for Big Payday – Variety

The finalization of this audit, along with the pending completion of its 2021 audit, lays the foundation for HWAL to qualify as a fully reporting issuer with the SEC. Further, HWAL has made its application for an uplisting to the OTC Markets Group’s OTCQB Venture Market.