Music That Transcends Traditional Bounds: Lost Cosmos Produces A New Album That Syncs With The Audiences’ Hearts and Minds 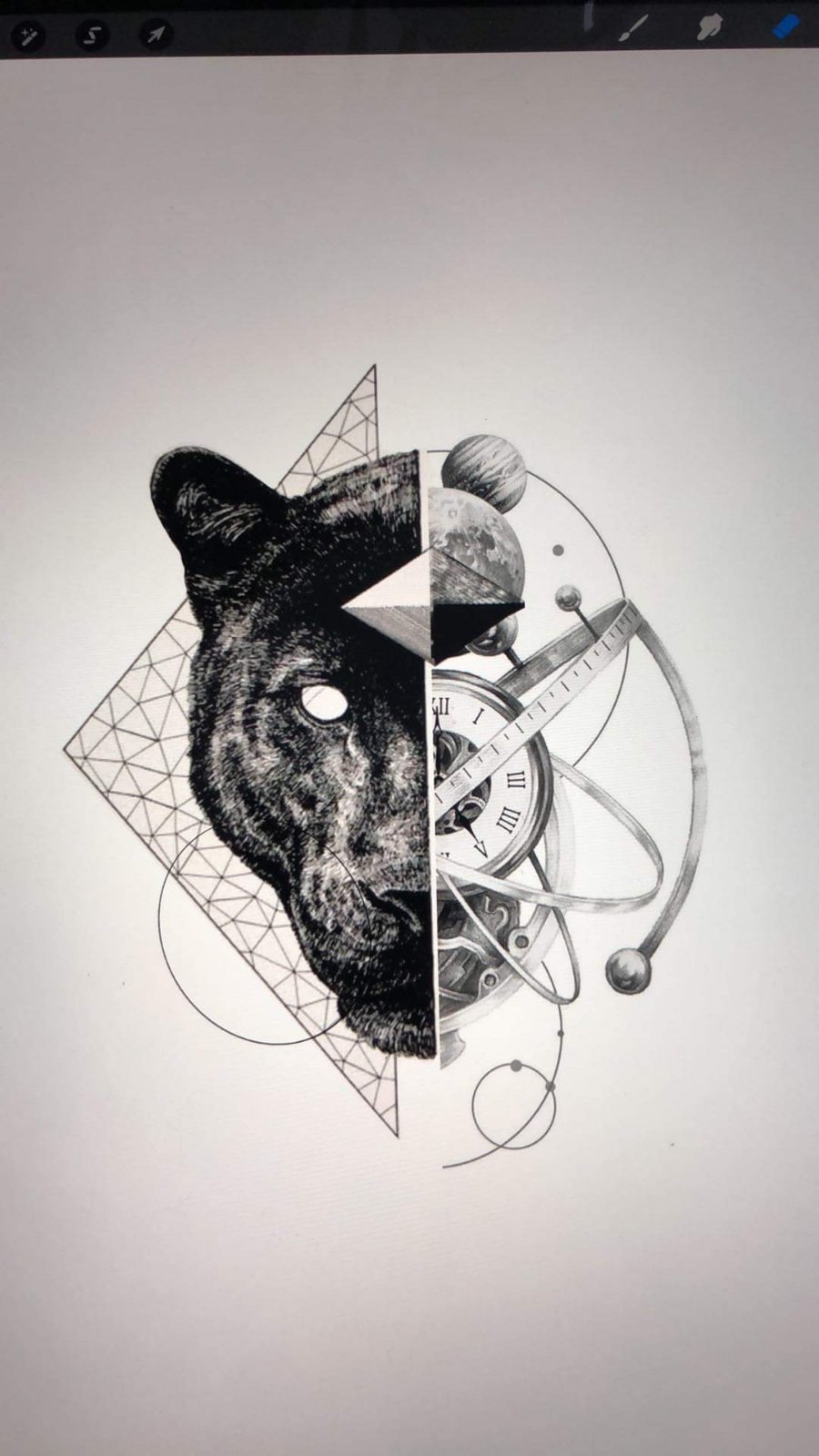 The new album, ‘In Your Eyes’, is a consortium of music that makes the masses dance and generally feel good.

Lost Cosmos, also known as Constantinos, is a new up-and-coming musician whose passion for music transcends simple business pursuits. Constantinos’ musical project is truly only spurned by his inclination and drive to indulge in his artistic pursuit. This is what cements this music from all others.

Lost Cosmos specifically composes music that does not stem from one core inspiration but draws from a multitude of sources. A diverse culmination of all these sources gives us the beautiful music that the artist eventually produces. This is the core vision of this newly released album as well. It is a synthesis of the musical genres that interest the artist but also provides the listeners with a musical journey to go on. It is especially enticing to those that crave a multi-dimensional musical experience; those that possess an adventurous musical palate.

‘In Your Eyes’ consists of three pop EDM songs, four dreamy techno/house tracks, and Cypriot techno. All the individual songs stem from different moments and expand on different feelings. In this sense, they provide fans with a one-stop experience. These songs are also brilliant for helping tap into often forgotten and hidden away emotions with beauty and love.

Lost Cosmos belief is that music embodies feelings, circumstances, and ways of being and behaving (styles). The eclectic musician’s goal is to do this in the best way possible. He wants his lyrical depth to be accompanied by a musical melody. A lethal combination that creates an unwavering rhythm in the hearts of all those that are fortunate enough to regale themselves with this music.

Stream the inspiring artist’s music on YouTube, Itunes, and Spotify at this link https://open.spotify.com/track/7dcy5xHMB6OuQim5urd26S?si=f6721db8e9e64177. Follow the artist’s official social media page on Instagram for updates on newer music. For interviews, reviews, and/or collaborations reach out through this email lost.cosmo5s@gmail.com.

Constantinos, more popularly known as Lost Cosmos, is a thirty-seven-year-old artist who has diligently produced two new albums in the last year alone. The artist’s musical project began when he was twenty years old. He released an album back then and made two video clips that were featured in MAD TV Greece. Constantinos’ passion for music did not simply stop there but motivated him to go to study contemporary music at Westminster University.

During his studies, the aspiring artist only used his creative mind to relieve the stresses from his everyday life. It is at this time that the musician was exclusively using his creative juices to tend to his own needs and then inadvertently finding the core vision for his music as well. Today, Lost Cosmos has released two new albums in two months in an astonishing pace of work.

I have been producing electronic music since I was 20 years old. I released an album back then and made 2 video clips that were featured in MAD TV Greece. I then went to study contemporary music at Westminster University. In the meantime, I was doing music only to release stress and for my creativity needs. I released my first recent album 2 months ago and is called endless. On the 18th of October, he released his newest album ‘In Your Eyes’ which encapsulated his newest musical compositions!

Sarasota Security Alarm Corporation has a lot covered for all security services in Sarasota, FL