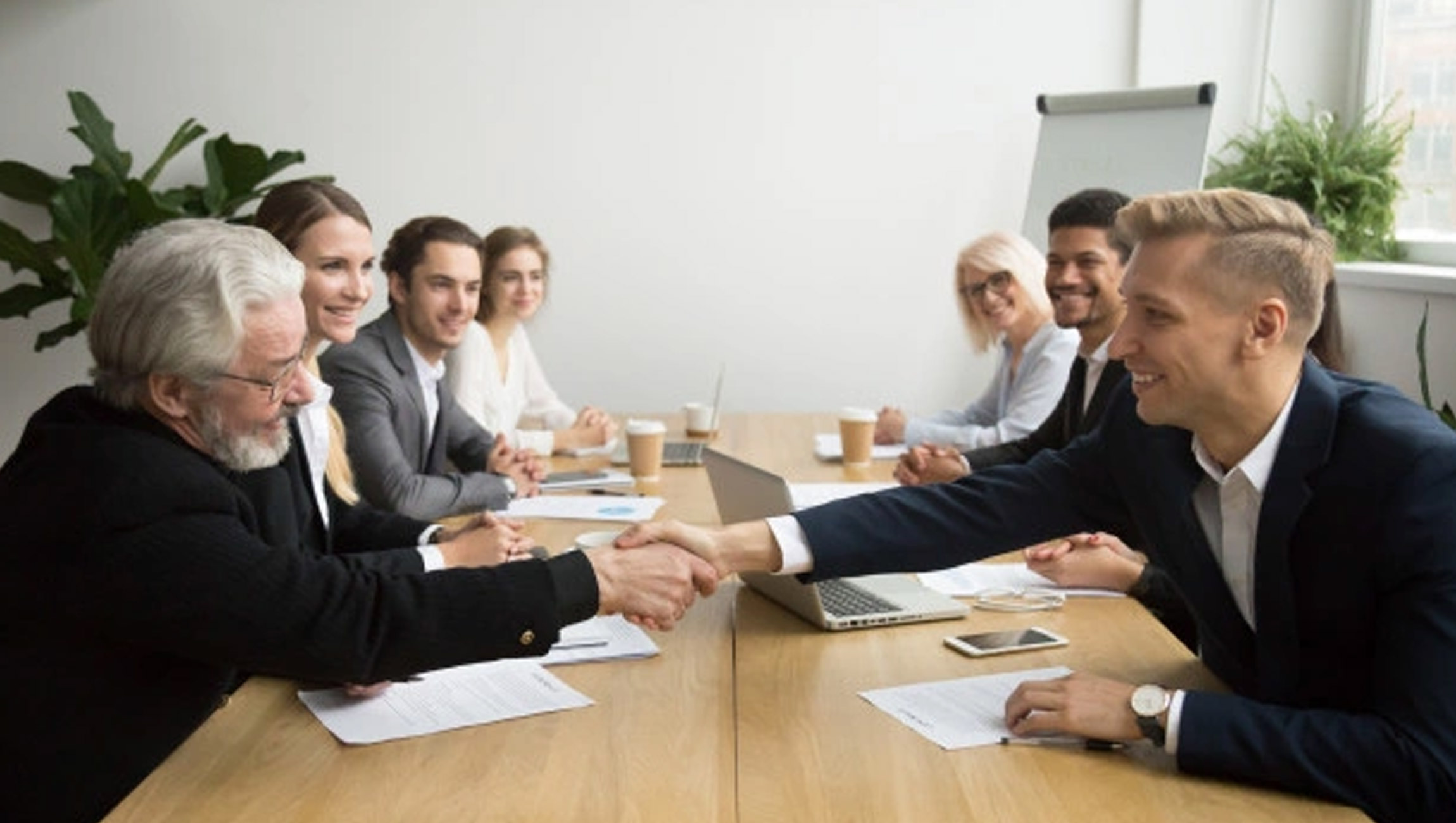 Contents hide
1 Rooted in social media data, NetBase Quid® and Twitter explore how the soccer community on Twitter is changing the discourse about the sport and the game for brands
2 Share this:
3 Related

Rooted in social media data, NetBase Quid® and Twitter explore how the soccer community on Twitter is changing the discourse about the sport and the game for brands

NetBase Quid, a global leader in AI-powered consumer and market intelligence, in partnership with Twitter, announced the results from its latest report, #FútbolTwitter, which uncovers and analyzes global Twitter conversations around the FIFA World Cup 2022.

With a fanbase of 3.5 billion people — half the world’s population — fútbol is a global phenomenon. The report reveals conversation about #Fútbol has grown significantly over the past year, as Twitter mentions of related keywords increased by 114%. With tournaments like the #WomensEuro and #WorldCup fast approaching, conversation in the #Fútbol community has surged in Africa, Asia, and the Americas. Growth also seems to center around regional leagues and clubs.

“Soccer or Futbol, as the global community says, is king in virtually all parts of the world and we are already seeing a massive increase in year over year growth of social conversations and the World Cup has not started, yet,” said Mike Baglietto, Senior Director, Product Marketing at NetBase Quid. “Fans look beyond the 90-minute matches to interact with each other both pre- and post-game and this year’s report is packed with key insights for brands to stay on top of these consumer trends and behaviors. Critical to decision making, consumer and market intelligence allows brands to track these trends as they’re forming.”

The report revealed the following key trends, along with many others:

“With the World Cup quickly approaching, the conversation around Soccer or Futbol, as it is known by the global community, is a huge opportunity for brands. Twitter has become the global megaphone for fans to interact with each other pre- during and post-game,” said Gregory Maxson, Head of Partnerships at Twitter. “NetBase Quid’s Twitter Birdseye Futbol Communities report is packed with key insights for brands to stay on top of these consumer trends and behavior.”

Fútbol has a global reach and is continuing to increase its visibility with the intersection of Web3 and the metaverse. Along with the increase of female-led #Fútbol conversations and women’s team followings, these shifts are a big opportunity for brands to reach fans broadly across regions, audience demographics, and the virtual world.