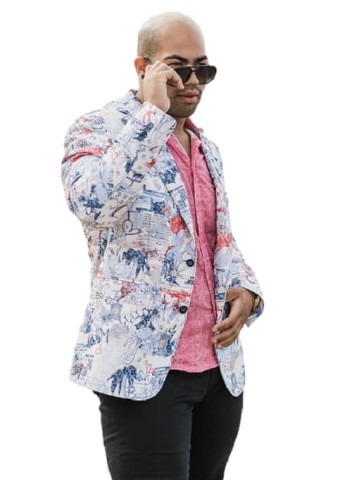 The newly signed artist, entrepreneur, and business enthusiast, INFJ Kenzo, debuts with a studio album, The Wage of Better Angels. He tags it a “unique musical experience”

INFJ Kenzo is a native of Huntington Beach, CA. The Santa Monica-born artiste was raised in quite a couple of cities with the likes of Kansas City, MO, dirty dodge, and Iowa.

One can easily tell that growing wasn’t quite an easy one for INF J Kenzo.  Whilst growing up, his peers named him the “lower class clown”. One whose future didn’t promise light, now turns out to be the “good” one, is nothing short of a success story.

Kenzo isn’t just an artiste, but also a student at a Lutheran university, studying Latin & Greek.

INFJ believes in helping those around him. His vision is to see to the achievements of people, by finding ways to better their lives. In his own words, he stated:

‘Beyond anything, I love seeing people around me grow. Therefore I commit myself to see that happens.’

Hence, making music. INFJ Kenzo realized that music is the best way he can find expression in his vision. To Kenzo, music has the unique ability to draw people out of ‘dark pits’

INFJ Kenzo forayed into music with this intent and soon released a box-office hit in January 2022. he has since worked with several great artists, especially with the popularly approved Death Row Records E.P. In fact, this collaboration has gained him recognition. He has also worked with artists like 2pac and Bone Thugs-N-Harmony.

INFJ Kenzo’s sound transcends the bounds of hip-hop. His versatility inspired him to explore other options of genres of music other than hip-hop. Kenzo has explored quite a wide range of genres, ranging from Emo rap to pop-rap.

Kenzo has a unique sound. His music theme is usually based on honest, real, and relatable experiences. His music reveals hidden truths, told with an unmatched evaluation of himself and his experiences.

INFJ Kenzo’s latest album, The Wage of Better Angels, is a testament to his vision- helping people. He takes listeners on a journey of discovery and healing, through storytelling aided by Kenzo’s amazing music style. 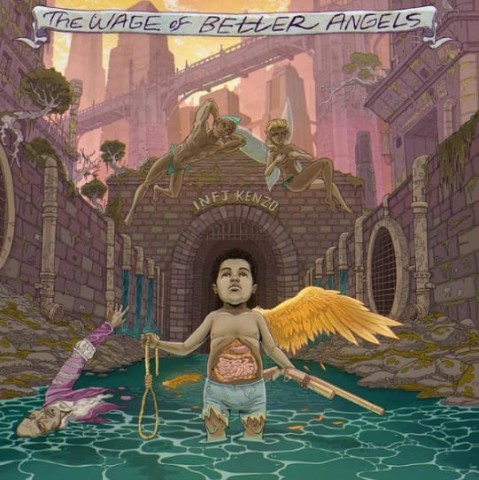 The album, The Wage of Better Angels, tells of a sad honest personal experiences. It promises to be thrilling.

For more inquiries, questions, and bookings, please contact http://jenzoinfj.com or send an email via, booking@infjkenzo.com

How To Identify, Fix, and Protect Home Against Damp Issues?