Now on Kickstarter, Sancho – The Heroic Plushie Doggo, A Fun Piece of the Upcoming Animated Film House of La Mancha 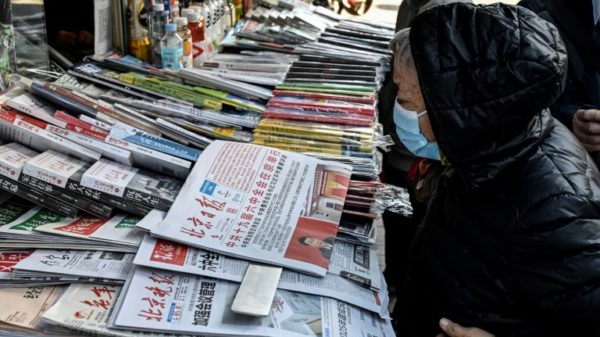 Spike & Crown Studios, an Indie animation studio with decades of entertainment industry experience, has announced an exciting crowdfunding campaign to support the launch of its new animated 3D feature film, House of La Mancha. To support and honor the release of the new film, Spike & Crown Studios has designed and released Sancho™, a heroic plushie basset hound, directly inspired by the canine character in the film.

The House of La Mancha animated film takes viewers on the adventures of Isabela, a heroine with a crazy imagination, and Sancho, her trusty pet companion that has been a loyal sidekick through constant battles and ups and downs of life, when Isabella’s home comes under attack by a shadowing creature. To bring the House of La Mancha community together with a piece of the production, Spike & Crown Studios designed the plush version of the beloved Sancho, complete with a real pet collar on which anyone can write the name of their own furry friend. Sancho is cute, wonky, and unique to the House of La Mancha film to bring Isabella’s loyal companion to life off-screen.

With his real collar, Sancho comes ready to leap into the arms of a new generation of House of La Mancha fans and set off on new adventures with new owners. The highly anticipated film, which has been the culmination of talented artists with over 50 years of film and entertainment experience, is bringing the community to heart with this Kickstarter campaign.

To learn more and support the launch of House of La Mancha, please visit: https://www.kickstarter.com/projects/spikeandcrown/sancho-heroic-plushie-friend

Funds raised from the crowdfunding campaign will be used to support producing and releasing the feature film. Starting today, pledge as little as $5 to support the project. Other rewards, including trading pins, Sancho plushies, and behind-the-scenes meetings with the cast, are also available, but may be limited. Act fast and visit the Kickstarter campaign page today.

House of La Mancha is a new 3D animated film by Spike & Crown Studios about the adventures of Isabella, a young heroine with a crazy imagination, and Sancho, her trusty pet companion. To support the new film, Spike & Crown Studios has announced the release of Sancho, the heroic plushie doggo, and access to trading pins and other exclusive perks.